John McGuinness MBE has been contesting the Isle of Man TT for a quarter of a century, winning 23 TTs along the way, including a record seven Senior races. Heading into his 100th race start at this year's Isle of Man TT Races, McGuinness takes a look back at some of his most treasured victory moments.

McGuinness won his first TT – the 1999 Lightweight 250cc race – when he was 27-years-old. By the time he hurtles down Bray Hill for the first time this year he will be 50! His debut victory was remarkably dominant – he led from start to finish aboard his Vimto Honda TSR250, breaking Joey Dunlop’s race record and Ian Lougher’s lap record. 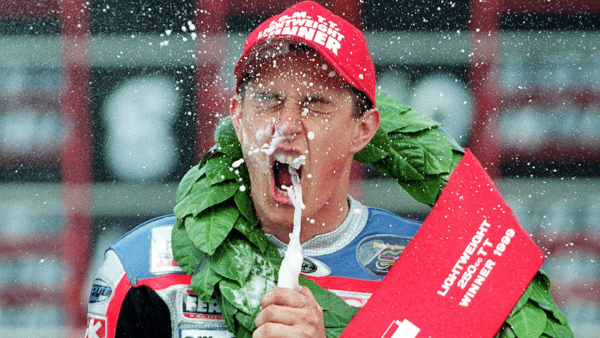 That was the first of 16 wins with Honda machinery, mostly on Fireblades and CBR600s. His other seven victories were achieved with Yamaha (YZF-R1 and R6), BMW ((Chrysalis AMDM 720) and Mugen (Shinden)

So, as the Morecambe Missile approaches what may be his final TT, which of those many victories mean the most to him?

“It just went on from ’99. My first superbike wins on a Yamaha [the 2004 Formula 1 and 2005 Superbike and Senior, aboard R1s] were the real turning point, where I really believed I could win on big bikes.

“I’d also beaten David Jefferies' lap record, not because I wanted to, personally, but I knew how fast he'd gone to do what he did and I went a little bit quicker, so that meant something. 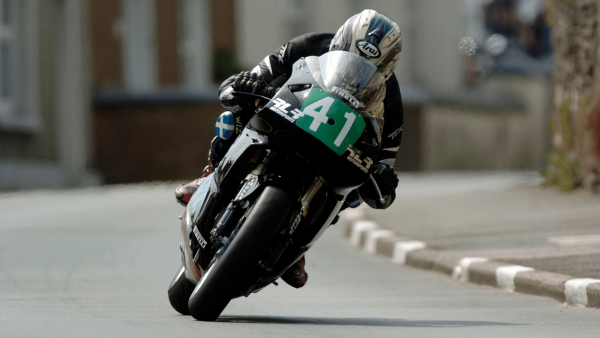 “That year it wasn’t so much the 130, it was the conditions and all the people around the track that made it so special. When people talk to me about that win, they never say, ‘Well done for winning the race’, they always say, ‘Well done for doing the 130’. But if I’d done the 130 and broken down on the last lap I would’ve got a pat of the back but I wouldn’t have got any paying-the-bills tokens, would I?” 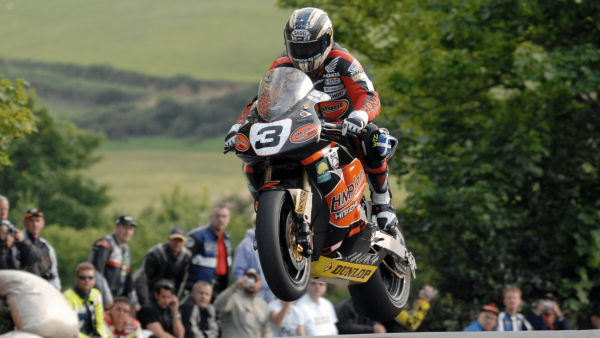 Incredibly, the 2015 Senior is McGuinness’ most recent TT victory. That win came at the end of a difficult week, during which he had been eclipsed by Ian Hutchinson, Bruce Anstey, Michael Dunlop and others.

By the end of race week many people had already written him off as a TT has-been, but his fightback in the Senior was epic – backing it into corners, laying smears of rubber out of corners. Surely his seventh Senior TT victory and another outright lap record must rate high in his favourite successes?

“I pushed hard in that race and rolled the dice in places where you could probably get away with it if you did go down, like Sulby Bridge, Bradden Bridge, Quarter Bridge and so on.

“Yeah, I was written off a bit, people said I was done, finished. In the Senior it was Hutchinson and me who were at it, Guy Martin was in there, Dunlop was a bit injured [after a crash in the earlier Superbike race].

“The thing is that particular Senior was a four-lap race [shortened after a red-flag incident], which tarnishes it a little bit for me – a six-lap race is the one that takes everything out of you.” 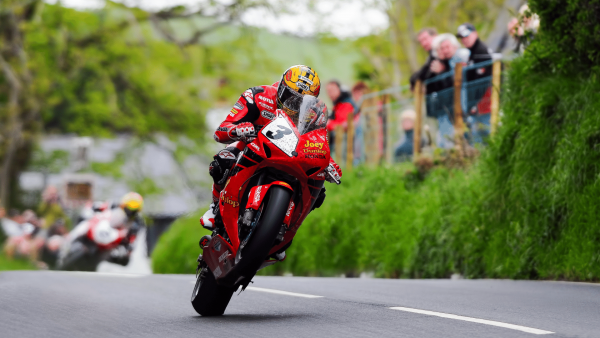 Therefore McGuinness has fonder memories of the Senior in 2013, another race week in which he left it until the final race to climb to the top step of the podium.

“For the first race of 2013 I rode in Joey Dunlop colours,” he recalls, referring to the Honda tribute that marked the 30th anniversary of Dunlop’s first TT ride for Honda. “I was under a lot of pressure, wasn’t strong on the first lap and got done for speeding in the pits. At the end of the week I came out fighting again, so that was a full six-lap, proper dust-up with Michael Dunlop.”

McGuinness gradually bettered his younger rival over the six laps, breaking the race record in the process to win by ten seconds.

“That win felt really cool, but it went under the radar. The 2015 race has over-shadowed the 2013 race, for some reason, but to me, with my hand on my heart, the 2013 race was probably a better race.” 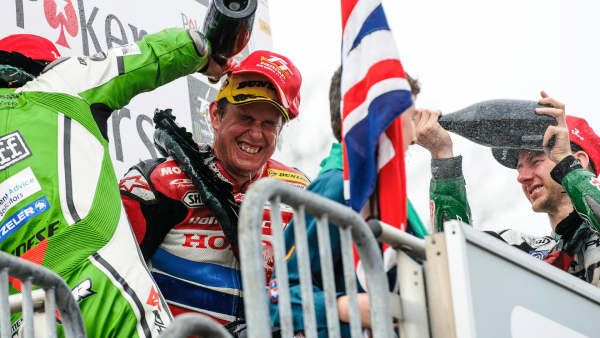 JOHN MCGUINNESS MBE LAST CLAIMED VICTORY AT THE TT IN 2015

McGuinness is due to complete his 100th race start at this year's TT. The big question, of course, is this: does he have a 24th TT victory in him, now he’s back at Honda, riding a Fireblade again, the latest iteration of the motorcycle that has brought him so much success? 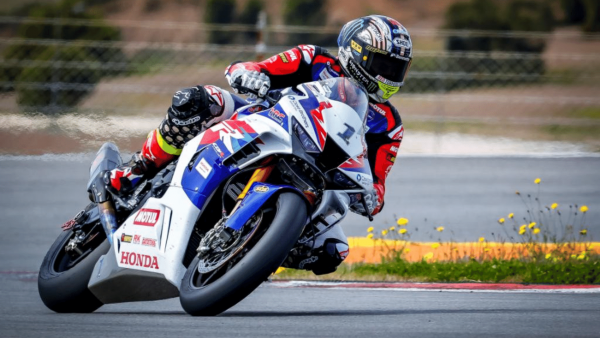 Only the 5th person ever to hit this Isle of Man TT Races milestone, John fresh out of the RST Superbike Race will give fans an opportunity to get an intimate understanding of his journey to 100 TT race starts in his chat show 'Ton-Up'. On Saturday 4th June, alongside friends, teammates and rivals from the last 26 years, McGuinness will delve into the defining moments that established him as King of the Mountain. Tickets for this event are still available, get yours today.