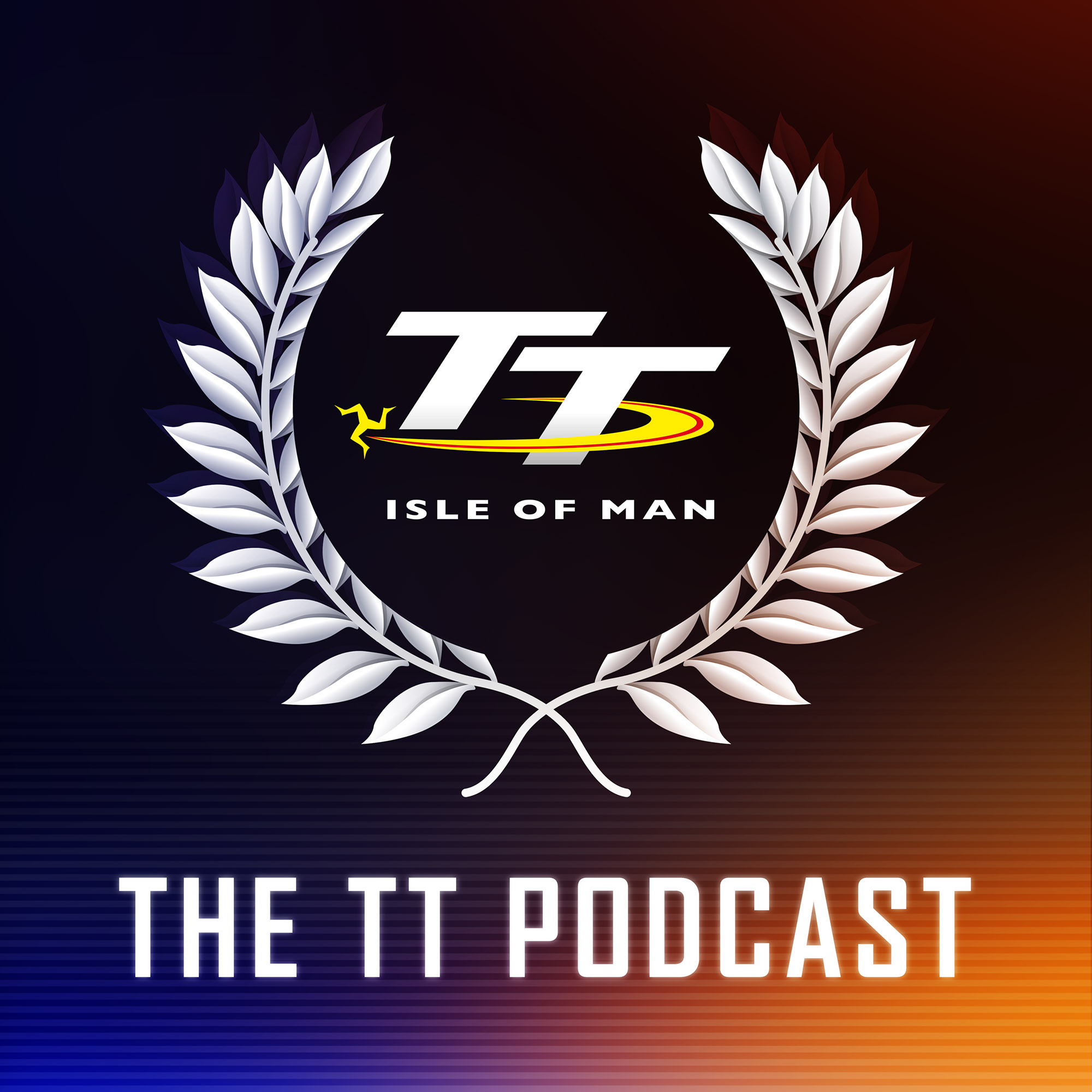 MICHAEL RUTTER - MY FALLOUT WITH MCGUINNESS

For episode 3 of The TT Podcast, Chris Pritchard and Steve Plater are joined by Michael Rutter.

Having raced around the Mountain Course over a near 30-year period, Michael discusses his early memories of the TT, reflects on the how his career developed, and talks of how he’s seen the TT change over the years. “It’d be madness… the feel, the smell, the freshness was just amazing”, is how he recalled the early-morning practice sessions which ran until 2003.

Michael’s teammates through the years make for a “who’s who” of TT Legends. He’s raced alongside the likes of Robert, Joey and Michael Dunlop, David Jefferies, Steve Hislop and Phillip McCallen. Michael reflects on a drive round the course with Steve, David and Phillip confusing their lefts and rights: “I wish I could’ve recorded it, it would be gold”.

It’s unsurprising Michael says he was born with an urge to compete at the TT, given success on the Isle of Man is in his DNA. Father, Tony Rutter, competed in 83 TT races from 1965 to 1989. The history books show he won 7 times, but Michael begs to differ. He tells Chris and Steve about his relationship with his late father, and says he finds racing a lot easier than spectating.

Faced with teams that wouldn’t support him entering the TT, Michael took a 7-year break from the event from 2000. On his return to the Mountain Course in 2007, Michael says he really noticed the change in bikes, tyres and road surface. Now, in 2022, everyone’s had two years away from the roads. He says “it’s not going to be as bad, but it’s going to be difficult… there’s going to be a bit of a shock for people again”.

Listen to Michael’s conversation with Chris and Steve below, or find it via your favourite podcast platform, where you can also hear earlier episodes featuring Peter Hickman and John McGuinness.