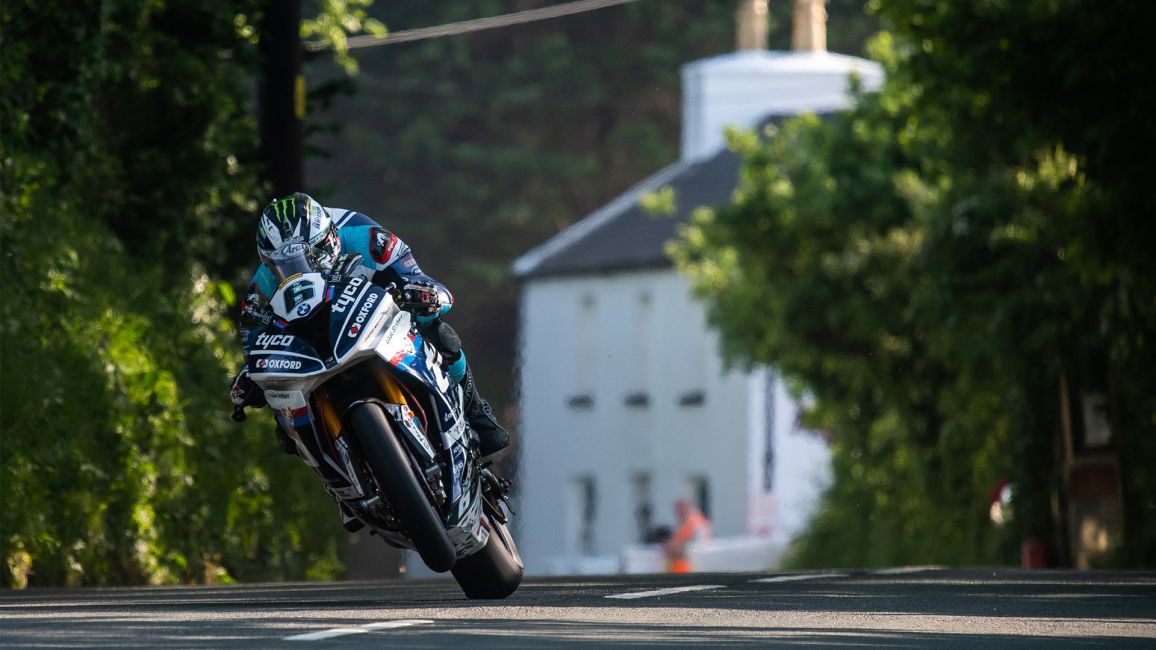 They will be facing some of their toughest opposition yet as multiple TT Race winners John McGuinness and Ian Hutchinson make a full scale return to racing after injury - the multiple winners representing the factory Norton and Honda teams respectively.

Add in the likes of James Hillier, Conor Cummins, Michael Rutter and Gary Johnson, and the 2019 TT will boast no less than nine former solo race winners with a staggering total of 80 victories and 195 podium finishes between them!

Local hero Conor Cummins will again lead the field away on the Milenco by Padgetts Motorcycles Honda machines. He takes the number one plate for the second successive year, but Dean Harrison follows him this time around at number two on the Silicone Engineering Kawasaki.

Twenty-three-time TT Race winner McGuinness goes back to his favoured number three on his factory Norton - a position from where he’s been victorious on numerous occasions before, Hutchinson will again sport his preferred number four, from where he memorably won five races in a week in 2010, and the Honda Racing rider will be keen to get back to winning ways.

Completing the top ten line up of breathtaking quality in the three 1000cc races are TT winners Hillier (5), Gary Johnson (7) and Rutter (8) – along with Honda Racing’s newest recruit David Johnson (9).

With competition as fierce as ever, the TT has seen a real jump in lap speeds in recent years. This year’s event, therefore, sees a further reduction of accepted entries across all the solo classes to reduce the likelihood of race leaders catching slower competitors in the closing stages of each race.

The line up is equally impressive in the Locate.im Sidecar class with reigning champions Ben and Tom Birchall set to go head to head with Dave Molyneux and Harry Payne, John Holden and Lee Cain and Tim Reeves and Mark Wilkes. With Conrad Harrison and Andy Winkle also on the grid, these five drivers have already won 29 TT races and stood on the podium some 77 times.

The Birchall brothers will lead the field away at number one, followed by Holden and Cain at number two and multiple World Champion Reeves and passenger Wilkes at number three.

Molyneux, who has switched to an LCR chassis for 2019 with new passenger Harry Payne, starts slightly further back than normal at number 7 - the same number he used when he took the first of his 17 TT Race wins thirty years ago.

TT 2018 saw blistering new lap and race records set in every class and fans now only have two months to wait to find out who will come out on top in 2019 and whether records will fall yet again.

You can see the full list of the top twenty seeded riders here.