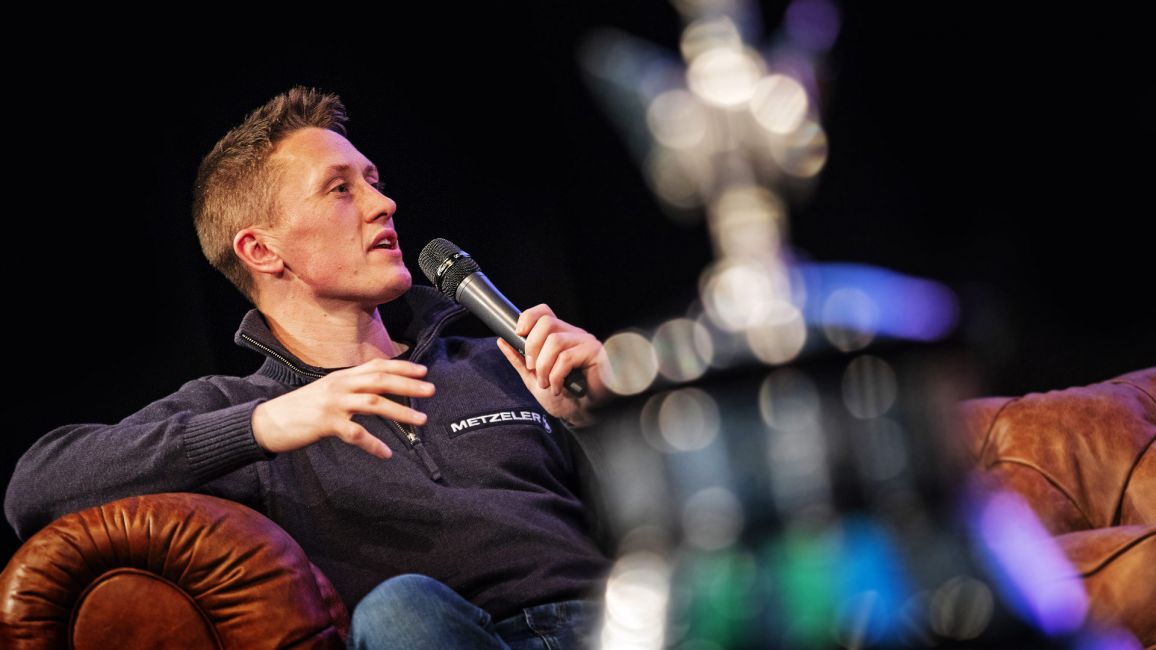 The countdown to the Isle of Man TT Races has begun with the announcement that the Official Launch Event for TT 2020 will take place on Friday 27th March, with tickets on sale via the Official website – iomttraces.com.

ITV4 presenter and double TT Race winner Steve Plater will host the evening alongside Chris Pritchard – TV presenter and vlogger – who will also host 15 days of free entertainment in the all-new TT Fan Park throughout TT 2020.

Set to take place in a new location, the Mountain View Innovation Centre will welcome the World’s fastest Road Racers for the first time. The recently renovated and refurbished venue on the outskirts of Ramsey will feature a Chat Show with many of the leading riders sharing their plans, ambitions and preparations ahead of this year’s event including Peter Hickman and Dean Harrison, who so memorably went head to head in the 2019 TT Races.

David Johnson will be flying in from Australia and joining his new OMG Racing teammate James Hillier to talk about the new chapters in their careers, while Ian Hutchinson will also be confirming his 2020 plans. Rising star and now a factory-Honda rider, Davey Todd will also be in attendance as well as Lee Johnston, who tasted TT glory for the first time last year.

Two riders at opposite ends of their Mountain Course careers – Michael Rutter, who made his debut in 1994 and Honda Racing’s Glenn Irwin, who will make his first appearance at the TT this year – will be sharing their contrasting experiences and preparations, while Ben and Tom Birchall – who have been unstoppable in recent years – will be outlining how they plan to continue their dominance of the sidecar class.

Tickets are now available from iomttraces.com, with general admission for only £5. Alternatively, the exclusive Rider’s Green Room – new for the 2020 TT Launch – is your chance to rub shoulders with racing royalty, with tickets available for £50.

Doors open at 7pm and the event, which will also be streamed live on iomttraces.com, will start at 8pm (GMT). As well as on-site parking, the venue is also served by local bus routes and a Park-and-Ride service will be available from Ramsey courtesy of Bus Vannin.