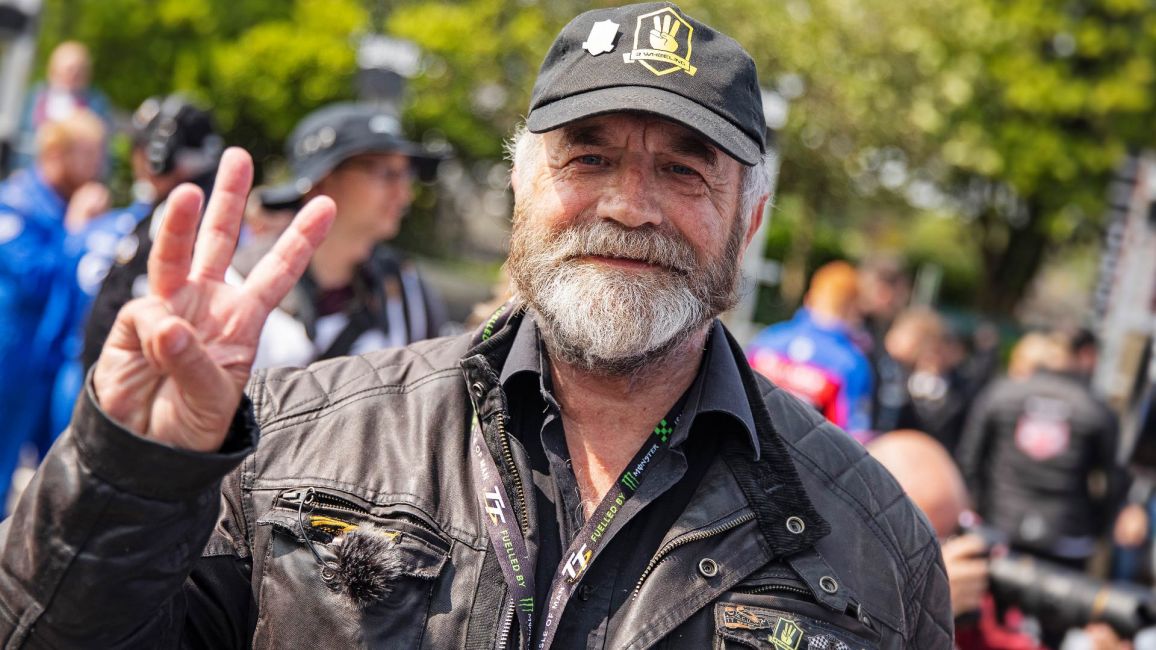 Chris Beauman, the owner of the 3wheeling media platform, said: “I started out simply as a fan of the races but I quickly became aware of the potential audience for Sidecar racing at the TT. We have already built an extensive social media following and I am looking through the sponsorship to promote and grow the interest in this remarkable event worldwide."

He continued: “We are looking to establish 3wheeling.media as a hub for Sidecar fans to access the latest news about Sidecar Racing – not only at the TT but about the sport as a whole and we will look to populate our social media channels with regular updates as well as archive and current race footage. Our official sponsorship of the TT Races, which is widely recognised as the pinnacle of Sidecar racing, will give us access to some great content which will use as a platform to establish our digital channels as the definitive source for information about Sidecar Racing.”

3wheeling.media has a long history with the TT Races which included producing a feature length documentary – ‘3 Wheeling’ that went behind the scenes at the 2016 TT event. The film was released in the UK, Germany and the Isle of Man and also opened the Toronto Motorcycle Film Festival.

Rob Callister, MHK, the Isle of Man Government Department for Enterprise representative responsible for the TT Races and Motorsport, commented: “Chris’s passion for sidecar racing has been evident from his excellent documentary film as well as the extensive support he has given to the sidecar paddock to date and we are looking forward to working with him on this partnership to help to promote the event and sidecar racing to an international audience.”

As well as extensive branding rights throughout the event including Official Programme and Race Guide advertising, trackside branding and radio adverts on the Official TT Radio broadcast, 3wheeling.media will also receive current and archive TT sidecar racing footage to distribute on their website and through their own social media channels as part of their sponsorship rights package.  3wheeling.media will also operate a retail site in the TT race paddock which will include Official 3wheeling.media merchandise as well as copies of their documentary film.

The TT Races is screened by leading broadcasters worldwide including ITV4 in the UK, Motortrend (Discovery Velocity) in the USA, Fox Sports Australia, Sky New Zealand and Fox Sports Asia.