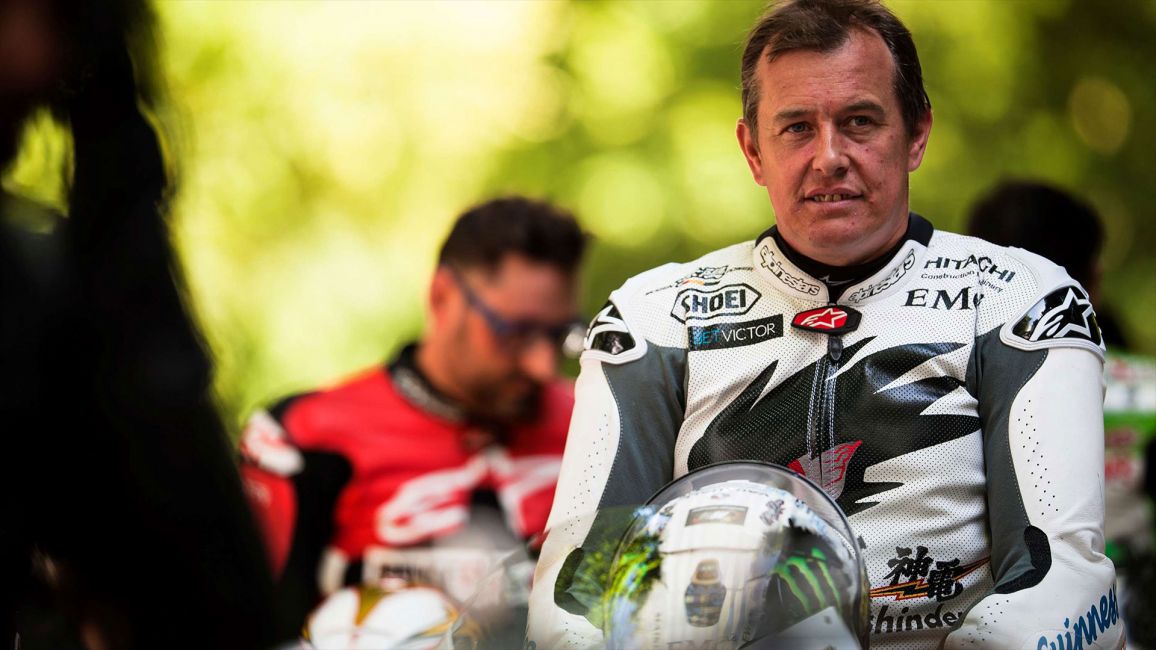 A whole host of TT heroes with a combined total of 68 TT race wins will take to the world-famous Goodwood Hillclimb as part of the 2019 Festival of Speed this weekend, with a line-up featuring both contemporary stars such as James Hillier and John McGuinness as well as legends of the sport including the great Giacomo Agostini.

Now in its 27th year, the Goodwood Festival of Speed sits alongside the Isle of Man TT Races fuelled by Monster Energy, the British Formula 1 Grand Prix and British MotoGP round as one of the highlights of the UK’s motorsporting calendar. More famous for exotic four-wheeled machinery and their drivers, the event has seen a steady increase in its two-wheeled presence in recent years which included the appearance of Valentino Rossi as a Guest of Honour in 2015.

For 2019, two-wheeled machines are joined by three as 9-time TT race winners and 2018 Sidecar World Champions, Ben and Tom Birchall, will also be taking to the 1.16-mile hill climb in their TT winning outfit.

John McGuinness, a regular to the event, will be taking his Norton SG8 Superbike up the Sussex hillclimb as well as the Mugen Shinden TT Zero machine he finished 2nd on in this year’s SES TT Zero Race. Other contemporary stars include Quattro Plant Wicked Coatings Kawasaki rider, James Hillier, on his superbike, Conor Cummins on his Milenco by Padgetts Motorcycles Honda, and 16-time TT race winner Ian Hutchinson, who will be in attendance as a factory Honda Racing rider.

Fresh from making history as the first female competitor to contest the same TT in both solo and sidecar classes, Maria Costello MBE is set to take to the Goodwood Hill with both her TT Sidecar and the Paton she used in this year’s Bennetts Lightweight Race.

Former TT stars appearing at the festival include Jenny Tinmouth, the fastest ever woman around the TT Mountain Course, onboard the Honda CBR1000RR that she set her record-breaking lap of 119.945mph.

But arguably the star of the show will be 15-time Motorcycle Grand Prix World Champion and 10-time Isle of Man TT race winner, Giacomo Agostini, who will parade one of the MV Agusta machines that brought him so much success in the 60s and 70s. The charismatic Italian always draws a crowd and his appearance at the 2019 Goodwood Festival of Speed will be followed by his appearance at the Isle of Man Classic TT presented by Bennetts, where he will be parading the 4-cylinder, 350cc MV Augusta he raced in 1976 and be one of the headline stars at the RST Classic TT Heroes Dinner on Sunday 25th August.