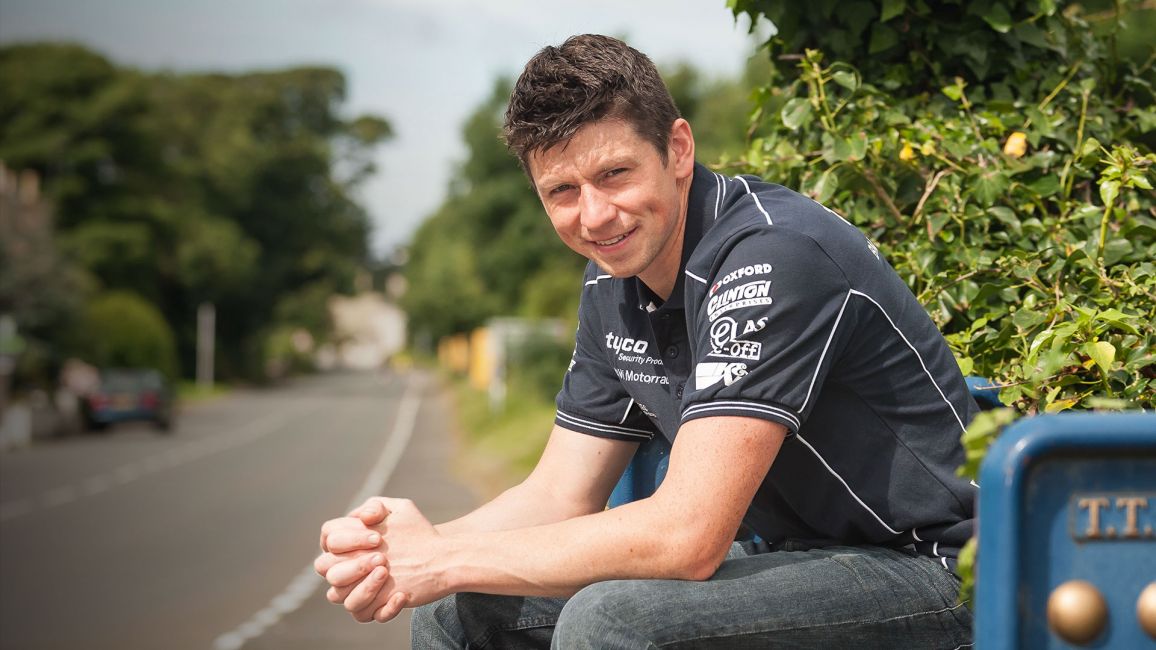 Pre bidding has now opened for 14 incredible auction lots at the upcoming 14 Ball - a fund raising event for the Dan Kneen Charitable Fund.

Scheduled to take place on November 22nd, the 14 Ball will raise monies for the Dan Kneen Charitable Fund; a new charity set up in memory of TT hero Dan Kneen who tragically lost his life during qualifying for the event in 2018. The purpose of the fund is to support other Isle of Man-based motorcycle charities.

14 auction lots of exclusive and money can’t buy items have been curated by the 14 Ball organisers, and pre bids are now invited by anyone wishing to bid on any of the items. The auction will take place during the event itself, however pre bids are invited from any interested parties. Furthermore a telephone bidding service will be available for anyone wishing to bid for an item on the night who is unable to attend the ball in person

A small final release of remaining tickets has now also been made available here.

The list of auction lots with reserve details is as follows

Lot 1: Signed, framed picture of Carl Fogarty on board the Loctite Yamaha he rode to runner up position in the 1992 Senior TT behind Steve Hislop onboard a Norton.

Lot 2: VIP Hospitality passes for two at a MotoGP round of your choice in 2020, including exclusive garage tour with the Team LCR squad courtesy of Cal Crutchlow.

Lot 3: An Arai RX7 helmet signed by all 40 of the riders who attended the 2019 RST Heroes Dinner at the Classic TT, including Giacomo Agostini, Carl Fogarty, John McGuinness, Michael Dunlop & Bruce Anstey.

Lot 4: The actual TT Course 3rd Mile Marker, signed by 32 of the biggest stars who were part of this years Classic TT.

Lot 5: A genuine set of World Superbike star Alex Lowes factory RST leathers as worn (and crashed in) by the Pata Yamaha rider during the 2019 Championship.

Lot 6: Nick Nicholls’ iconic shot of the great Giacomo Agostini cresting what would become Ago’s Leap signed by the great man himself, complete with certificate of authenticity and framed with an authentic TT Scoreboard slate detailing Giacomo’s race winning time from the 1970 Senior TT Race.

Lot 10: The first of only ten posters created for the Getty exhibition to commemorate the TT Races Centenary in 2007, signed by some of the greatest riders to have raced the TT.

Lot 11: A trip to the 2020 North West 200 as part of the Greenlight Production Team including flights, hotel, event hospitality and dinner with TV presenters Steve Parrish and Philip McCallen.

Lot 12: A day on the footplate of a real steam railway locomotive courtesy of the Groudle Glen Railway.

Lot 13: Signed, framed picture of 14 Ball special guest Michael Dunlop on his tribute to the great Bob McIntyre setting his own 100mph lap on board a replica Gilera machine, 60 years after the historic feat.

Lot 14: An exact replica of Dan Kneen’s Arai RX7 helmet, painted by Phil Bradbury of Warpaint, Dan’s official helmet artist. This is an opportunity to own an item that will never be made available again.