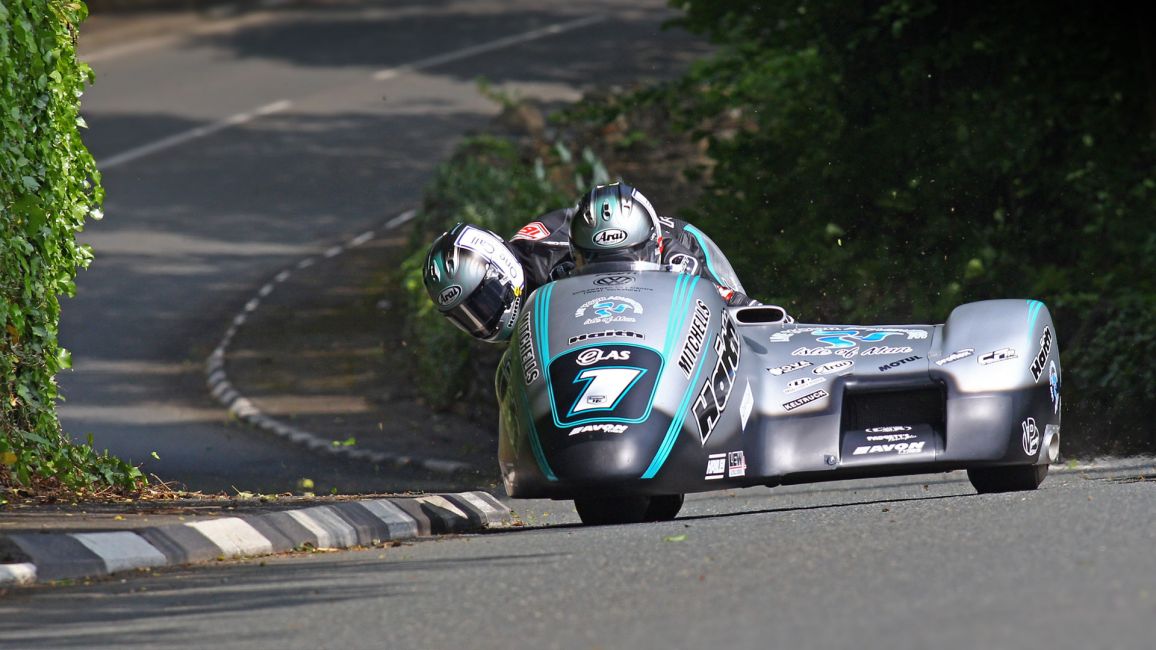 Ben and Tom Birchall, the dominant force in Sidecar TT racing in recent years, have put down an ominous marker for the 2020 Isle of Man TT Races by targeting the 120mph lap – a speed that’s yet to be seen on three wheels.

Since making their TT debut in 2009, the Mansfield pair have taken a total of ten TT Race wins and, after taking victory in both races in 2019, have won the last six editions of the Sidecar TT Race. Perhaps more remarkably, the brothers have won every TT Race they have finished since 2013, with DNFs in 2013, 2014 and 2016 the only interruptions to their winning streak.

Accompanying the duo’s enviable collection of TT silverware has been a string of lap and TT Race records. The Birchalls were the first ever sidecar pairing to lap the TT Mountain Course at an average speed of 117mph, 118mph and 119mph, with the latter seeing them record the first ever sub 19-minute lap on three wheels.

The Birchall’s current lap record stands at 18minutes 59.018 seconds at an average speed of 119.250mph, set in the second race of 2018 and whilst 2019 was not a vintage year for Manx weather, the pair still managed to improve on their race record from the previous year. Despite this record-breaking and dominant form, the brothers are still looking to improve.

Speaking to Steve Plater at Motorcycle Live 2019, Tom Birchall said: “We want to move things forward and we want to keep striving for that 120mph mark, that’s what’s on the list next. We’re not complacent, we don’t expect to get it straight away, but we got back up to 119mph this year which nobody thought we would do with the weather, but on our fourth lap of the TT fortnight we were back on our lap record place which is promising.”

The pairing also hinted at some significant set up changes for 2020, suggesting they would be looking to a new chassis in hope of hitting the 120mph mark.

With the gauntlet already thrown down for 2020, only time will tell if the established pairings of John Holden & Lee Cain from Silicone Engineering/Barnes Racing or Tim Reeves & Mark Wilkes of Reeves Racing can raise the bar and challenge for victories, or if it will be the up-and-coming pairings of Lewis Blackstock & Patrick Rosney or Ryan & Callum Crowe who will be able to take the fight to the Birchalls.

Catch the full interview with Ben and Tom Birchall here.