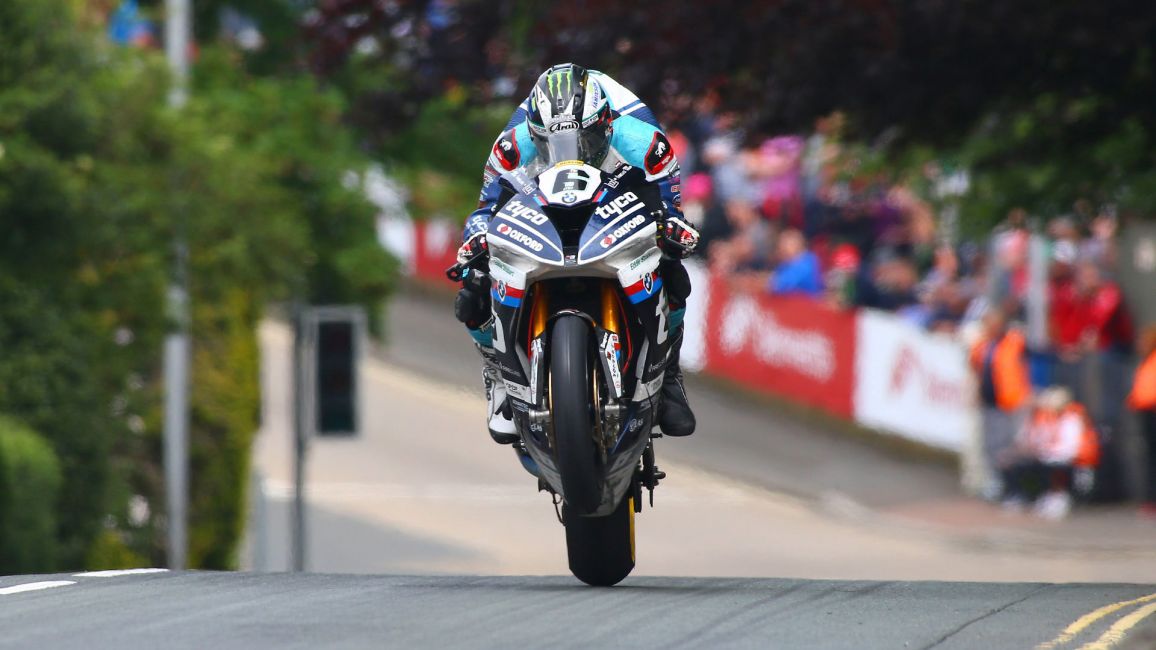 The TT Mountain Course has been listed as one of the top fifty places to watch sport in the British Isles by leading national newspaper, The Times.

The Times invited its sports writers to list the top fifty experiences in sport and compiled a list of what it defined as the most beautiful, raucous, inviting or exhilarating places to be a spectator in 2019.

The list also includes a number of football grounds including Anfield and Goodison Park in Liverpool and Celtic Park and Ibrox in Glasgow, while other sports events included in the prestigious list include the Grand National at Aintree and Tennis at Wimbledon. Cricket, Golf, Rugby and Horse Racing also feature while other Motorsport experiences to make the final list include the F1 Grand Prix at Silverstone, Mull Rally and Knockhill.

Journalist Rick Broadbent, who wrote ‘that near death thing’ about the TT in 2012, explains that ‘there is nothing in sport like the TT Races’. He describes the Bray Hill experience through the eyes of racer and Rider Liaison Officer Richard ‘Milky’ Quayle and calls it ‘mind-bending’.

Subscribers to The Times can see the full list here.

Tickets for the 2019 events are now on sale via iomttraces.com including Official Grandstands Tickets, VIP Hospitality Experiences and Entertainment Events.