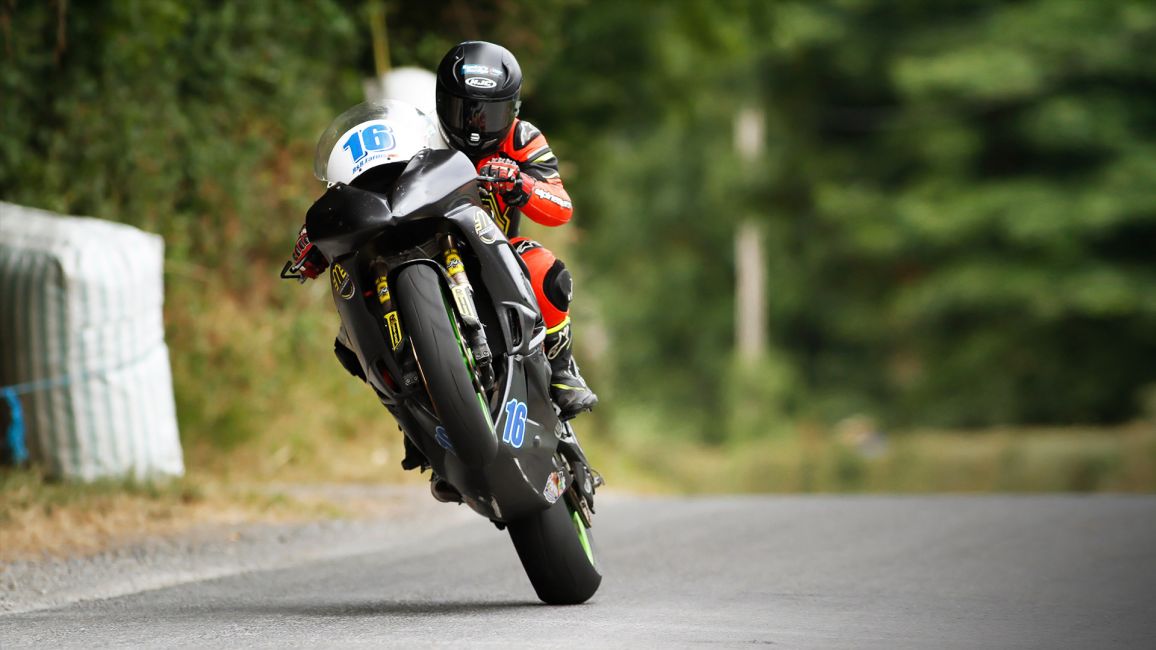 Browne enjoyed a successful 2019 season, making his debut at the Isle of Man TT Races only a year after making his first appearance at the TT Course in the 2018 Manx Grand Prix. Despite a TT fortnight heavily affected by weather, the 30-year old impressed with 20th and 18th place finishes in the two Monster Energy Supersport Races.

The quiet Irishman will ride a Superstock Suzuki GSX-R1000 in the RST Superbike, RL360 Superstock and Senior TT Races and a Yamaha YZF-R6 n the two Supersport Races for John Burrows’ team at the 2020 Isle of Man TT Races as well as the North West 200 and Irish National Road Races this season.

Team owner Burrows also plans to add a second rider to the line-up, following the announcement earlier in the year that Derek Sheils would not be riding team for a fifth successive year.

John Burrows, Team Principal: “I’m excited to work with Mike because he’s a young rider who I feel has good potential. He has a good attitude to racing and I was impressed with his performance at the TT, where he only had limited laps due to the bad run of wet weather. He is still very inexperienced at the TT so that was a really solid result and hopefully we can help Mike take the next step in his career.”

Mike Browne: “I’m delighted to be joining Burrows Engineering/RK Racing and John runs a great team, so I’m in good hands. Having the bikes prepared for me will make a huge difference because I was spending a couple of nights a week in the shed doing my own spannering last season, which wasn’t really ideal! I’ll be able to just get on with job of riding the bikes, so it takes a bit of the pressure off.”

“The TT is the main target for us and I just hope this year that we get some good weather because both times I’ve been there, it has rained. Between the Manx Grand Prix in 2018 and the TT last year, I’ve only done 15 laps of the course, so I need to get more laps under my belt and build up my experience.”