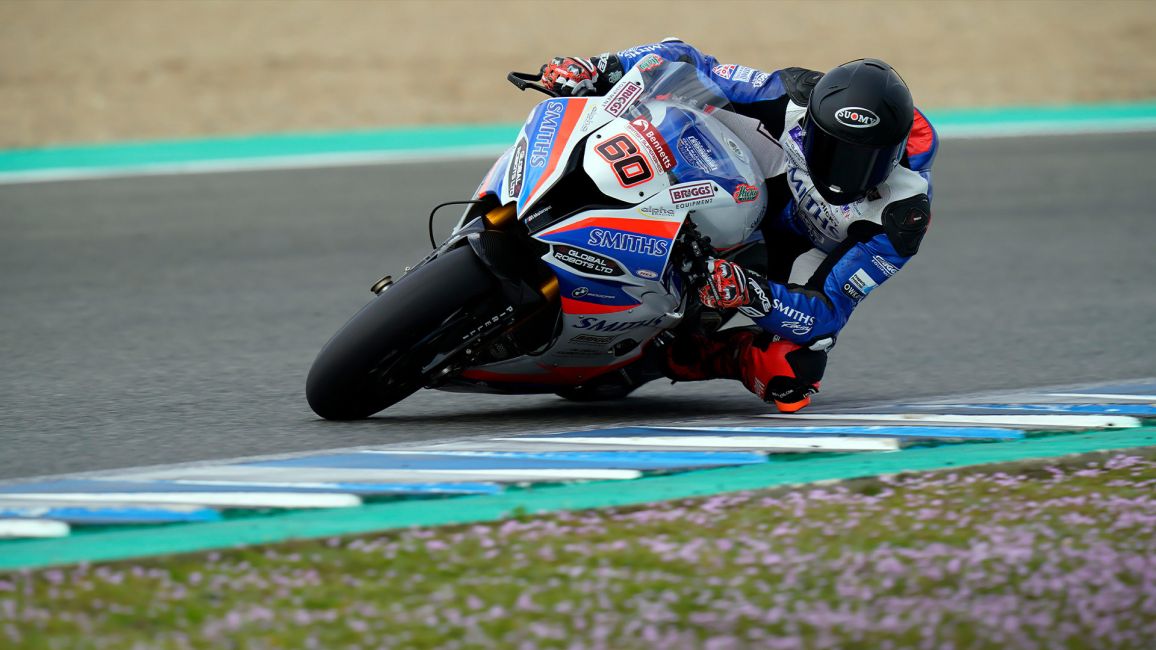 Some of the TT’s biggest names got their 2020 seasons under way over the weekend, as Peter Hickman, Dean Harrison, James Hillier, Ian Hutchinson and Michael Dunlop all took part in the Bennetts British Superbike pre-season tests in Southern Spain.

Three days at Circuito Monteblanco was followed by two days of testing at Jerez and, unsurprisingly, outright TT lap record holder and BSB frontrunner Peter Hickman (pictured) was setting the pace for the TT contingent at both circuits.

Completing a total of 122 laps with a best time of 1:37.606 seconds at Monteblanco and 70 laps and a best time of 1:41.925 at Jerez, the 5-time TT Race winner enjoyed a productive test despite a nasty high-side crash on the final day. It makes for a stark contrast to 2019 when late delivery of the then-new BMW S1000RR superbike meant that Hickman and his Smiths Racing team completed next to no testing ahead of the first races of the year, putting them on the back foot for much of the season.

Next quickest at both venues was Silicone Engineering Racing’s Dean Harrison, who completed a total of 150 laps with a best time of 1:38.947 on the final day at Monteblanco and 49 laps with a best time of 1:44.002 at Jerez, although the 2019 Senior TT Race winner opted to miss the second and final day of the second test after heavy rain in the morning. The team worked through a thorough testing plan that included suspension, gearbox and swingarm changes before unveiling their updated 2020 livery at the end of the test. 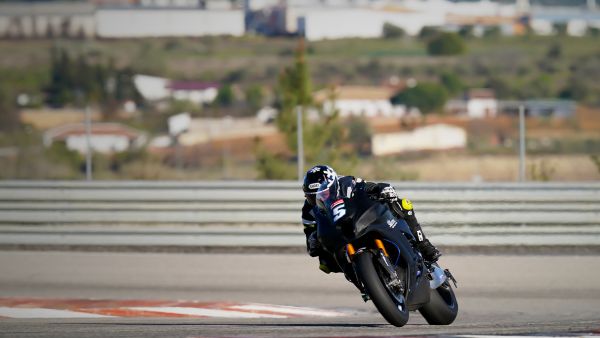 Making his first official appearance for the Rich Energy OMG Racing squad, James Hillier was third fastest across the two tests and the busiest of the bunch, testing both Superstock and Superbike versions of the BMW S1000RR as well as his Yamaha R6 Supersport bike. The 34-year old, who left the Bournemouth Kawasaki Team in December to end a highly successful ten-year relationship, also completed the most laps and posted fastest times of 1:39.676 at Monteblanco and 1:45.364 at Jerez. 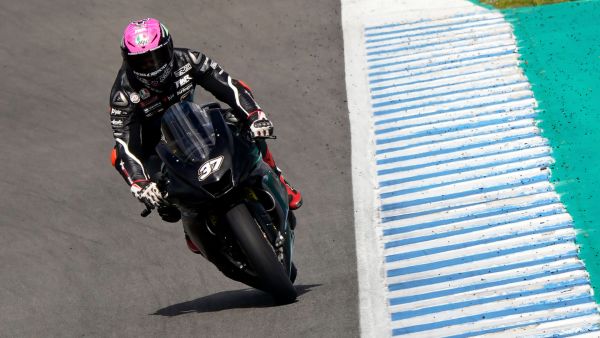 16-time TT winner Ian Hutchinson, who has yet to officially announce his plans for the 2020 season, completed a total of 120 laps at Monteblanco and a further 55 at Jerez on board a Yamaha R6 supersport bike. Hutchinson has teased a busy few months on social media, spending much of his time in Spain cycling, trials riding and testing a BMW S1000RR. After a disappointing two-year spell with Honda Racing, Hutchinson’s understated but busy winter break may very well see him challenge for the podium for the first time since a crash in the 2017 Senior TT that added another chapter to his well-documented history of injury. 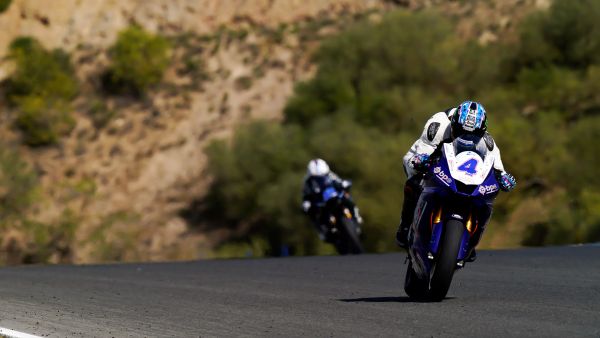 The final and most surprising appearance at the British Superbike pre-season tests was that of 19-time TT winner Michael Dunlop. After making a statement at the beginning of February to say he had yet to secure a ride for the Superbike and Senior classes, Dunlop made the shock announcement on the eve of the Jerez test that he would be riding a Ducati V4R for the VisionTrack PBM in 2020.

Over the two-day test Dunlop completed a total of 63 laps, predominantly on board a more production-spec Ducati V4S test bike while the Superbike-spec V4R was being used by PBM teammates Josh Brookes and Christian Iddon. However, he was given the opportunity to try the race bike for a number of laps and posted a best time of 1:47.962. 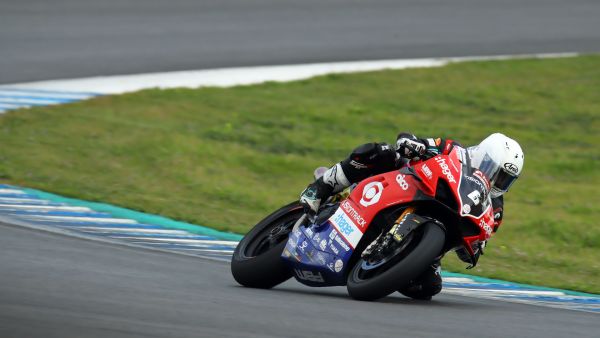 Hickman, Harrison, Hillier, Hutchinson, Dunlop and many more will all be at the Official TT Launch on Friday 27th March, with tickets currently on sale at iomttraces.com. With hosts Steve Plater and Chris Pritchard, they’ll be on stage to talk about their testing so far as well as their hopes and targets for the 2020 Isle of Man TT Races fuelled by Monster Energy which get underway in less than 90 days’ time.