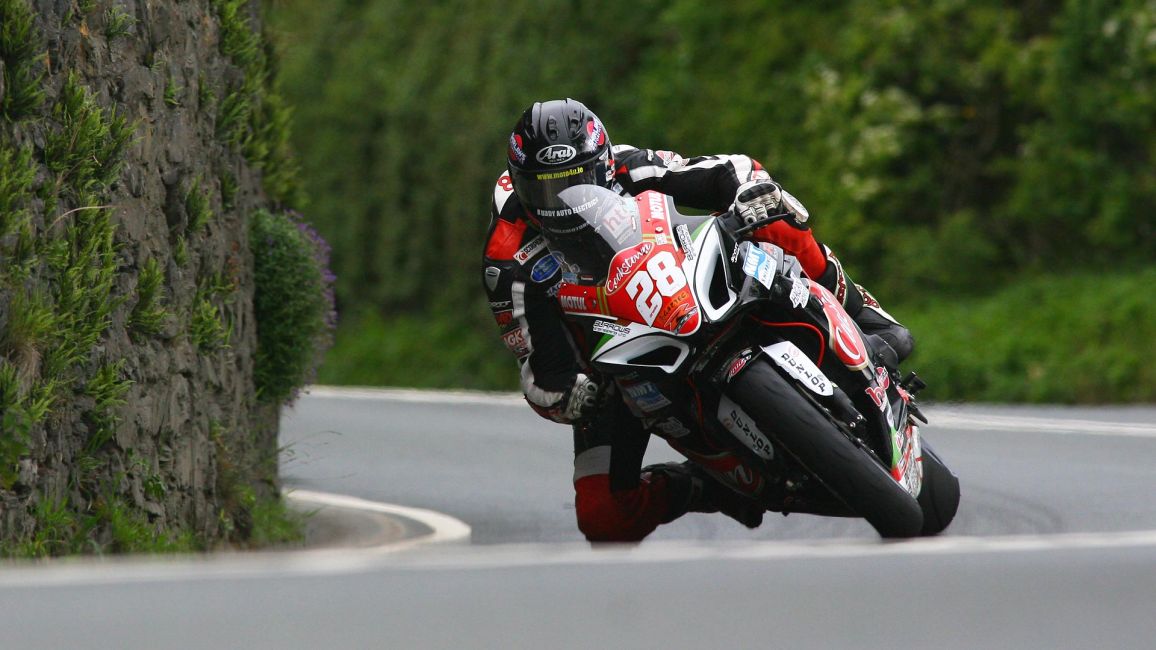 Businesswoman and road racing enthusiast Charlotte Richardson grew up with motorcycle road racing with her sister on the Isle of Man. She hails from a family with a motorcycle racing heritage and is looking forward to supporting the Burrows Engineering Racing team for the first time next year.

Dubliner Sheils has a long and successful association with ex-racer John Burrows’ Dungannon-based outfit, while 24-year-old Weeden from Kent is the latest in a string of promising young riders to join the Burrows Engineering Racing ranks.

The new-look team will focus on the major international road races next year, including the North West 200, Ulster Grand Prix and Macau Grand Prix as well as the TT Races, in addition to a selection of Irish National meetings.

Sheils and 2016 Senior Manx Grand Prix winner Weeden will ride the latest-spec 1000cc Suzuki machinery, while Weeden will also compete on a Yamaha R6 in the Supersport category.

The team bids farewell to Davey Todd, who made a huge impression on the Burrows Engineering Racing machines in 2018, and team principal Burrows has also placed on record his thanks to outgoing title sponsors Cookstown.

“We are embarking on a new venture next season and the team will be known as Burrows Engineering Racing in conjunction with Richardson Kelly Racing. We are getting fantastic support and it is something that I am very excited about. I’m delighted to have Derek back on a full-time basis for the three internationals and selected Irish National road races, plus Macau. Derek unfortunately didn’t have a great international run with us in 2017 at the TT especially, and that will be a major priority for us next year and we want to give Derek the chance to show what he can do. I believe there is a lot more to come from Derek and the top ten at the TT is not out of is reach."

“Tom Weeden is new to the team and I have spoken to him a few times in person. I met Tom over at the NEC Show and we are looking forward to welcoming him into the team. Tom won the 2016 Senior Manx Grand Prix and lapped at over 121mph, which is a tremendous speed for a 600cc machine. We hope Tom can make good progress with us next year and although his career has not taken off the way he would have hoped – with a crash at the TT in 2017 putting him on the back foot – I am hoping that we can put the spark back into his career and he is certainly a quality rider."

“Davey Todd will be moving on to new pastures next year and we wish him well. Davey is a cracking lad and maybe we will have the chance to work together again in the future. We also say goodbye to Cookstown, who were with me for the best part of 10 years. All good things come to an end at some point and I can’t thank them enough for what they have done for us as a team. We decided through mutual consent to part ways and now we are looking forward to a new venture with Richardson Kelly Racing.”

“My sister and I were born in the Isle of Man and we grew up with road racing. My dad, Mike Kelly and our step-dad, Eddie Crooks, both raced in the Manx Grand Prix and TT in the late 50s and early 60s. We wanted to give our support to a road racing team and to help some riders progress on the roads. My family have grown up with road racing and now we would like to give something back. I’ve been following Tom since before his Manx Grand Prix win, so it is nice to be able to support the team that he will race for in 2019.”

“I’m back riding for Burrows Engineering Racing full-time in 2019 and it’s a team that fits me very well. No one takes themselves too seriously and we have a bit of craic too, but when it comes to the racing everything is prepared down to the last detail and it’s a great set-up. I’ll be riding Suzuki GSX-R1000 Superbike and Superstock machines for John, although I may look at bringing in a 600 myself, like I did this year.

“I feel like we have done all that we can do at the Irish Nationals so the main thing for me now is to concentrate on the international events. The TT is a big thing for me and hopefully next year we will get a run of luck over there, which has been missing a bit over the last few years.”

“I’m really looking forward to joining the Burrows Racing team for next year and I can’t wait to get going. It will be fantastic to have the chance to ride the big Suzuki and I’ll also have a 600 Yamaha. The team’s reputation speaks for itself when you look at the young riders they have helped to bring on, such as Davey Todd this year, plus riders like Malachi Mitchell-Thomas and Dan Kneen. I hope to absorb as much of John’s knowledge as I can and hopefully learn from him.