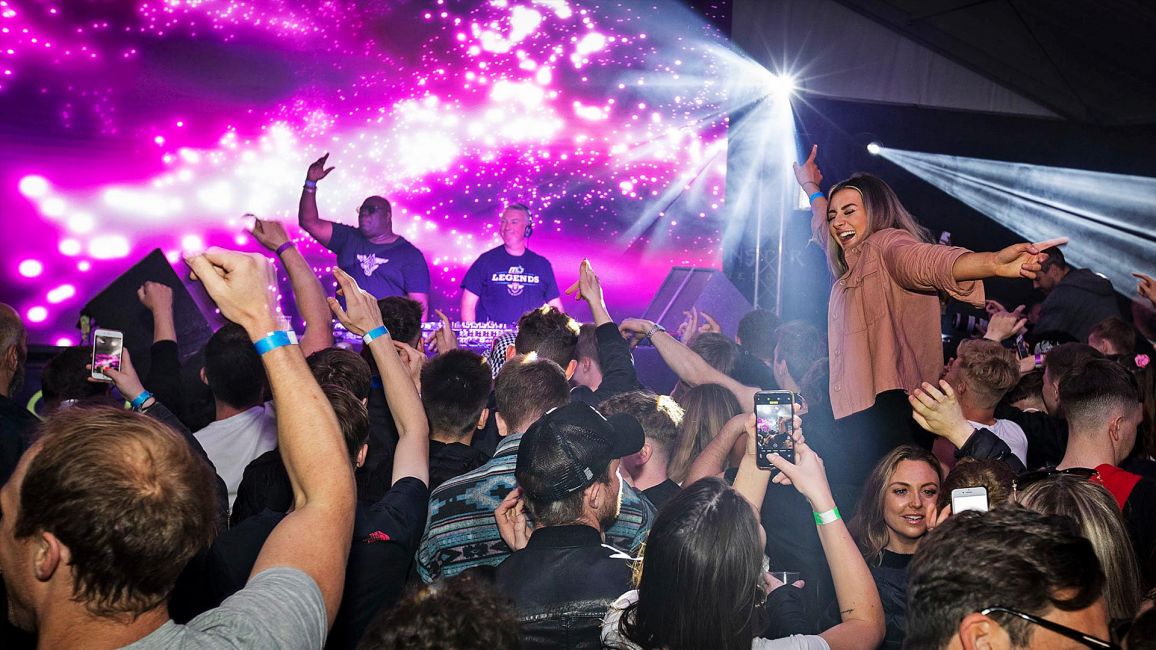 CARL COX BRINGS TT 2019 TO A CLOSE WITH EPIC PARTY

The 2019 Isle of Man TT Races fuelled by Monster Energy came to a close on Friday evening, with Carl Cox taking to the stage for a headline performance at the TT Closing Party.

The legendary DJ delivered a breath-taking set in the VIP Hospitality Suite to a sell-out crowd, which included tributes to the late Keith Flint – The Prodigy frontman and former TT race team owner.

Carl, who sponsors a range of riders including Michael Dunlop and Conor Cummins through his Carl Cox Motorsport venture, typically performs to thousands with his headline sets, making this intimate gig of less than 800 a truly unique and memorable performance.