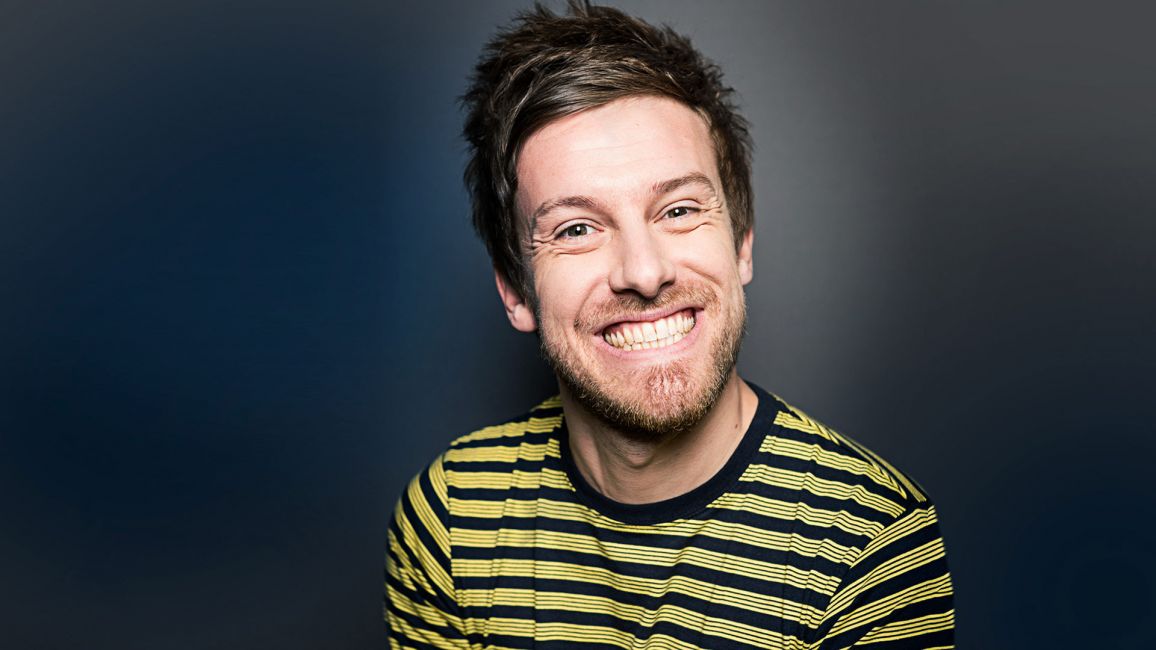 The 2019 Isle of Man TT Races fuelled by Monster Energy is set for a comedy extravaganza with stars of stage and screen making an appearance, with Jarlath Regan and Luke Kempner joining Chris Ramsey on the Official TT Experiences line up.

London based Irish comedian, TV presenter and podcaster Jarlath Regan and impressionist Luke Kempner will be joining headline act Chris Ramsey in the VIP hospitality appearance at the TT on Tuesday 4th June, part of the Official Entertainment Schedule at the 2019 Isle of Man TT Races fuelled by Monster Energy.

Jarlath, who was a finalist for three major comedy newcomer awards – ‘So you think you’re funny’, BBC New Comedy Awards and the Chortle Student Comedian of the Year will be the compere for the evening while Luke Kempner – famous for his appearances on Big Brother’s Little Brother will be supporting the critically acclaimed and multi award winning headline act Chris Ramsey.

Chris Ramsey, one of the UK’s most popular stand-up comedians, needs no introduction and he will be bringing his award-winning show to the Isle of Man in the intimate surroundings of the TT VIP unit.

Tickets for the evening are available via iomttraces.com with delivery straight to your inbox, or can be purchased in person at the TT Box Office at the TT Grandstand.