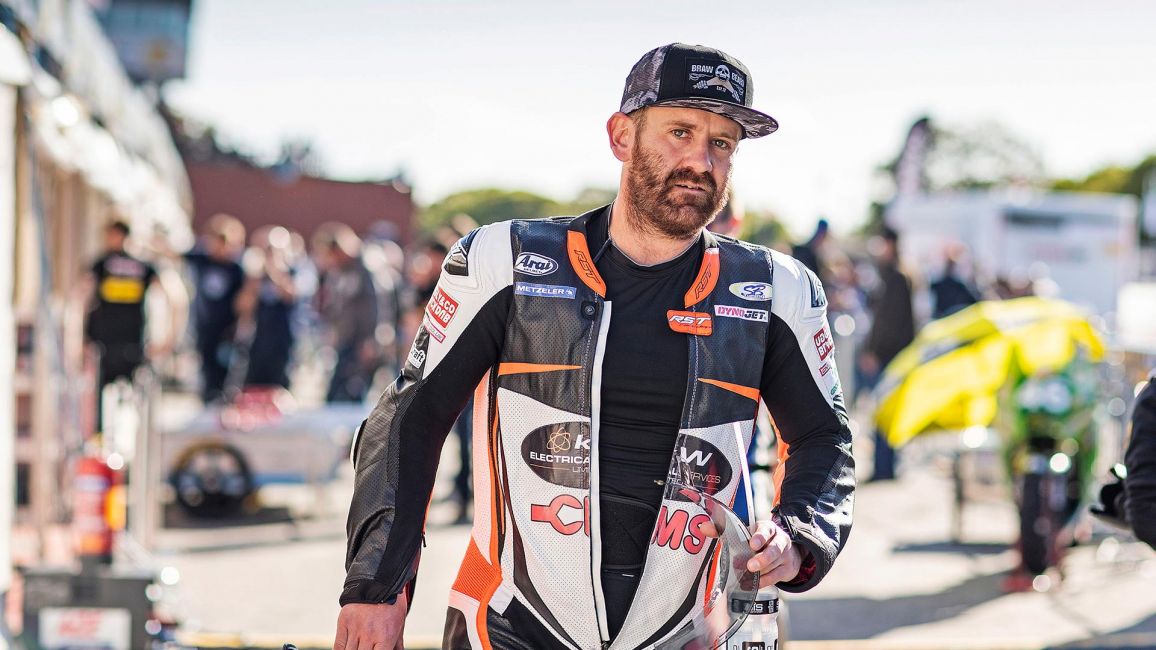 After a breakthrough year in 2019, Jamie Coward is angling for some Official Yamaha support for 2020 to continue his progression and challenge for top five positions in the Superbike and Senior classes.

Coward became the fastest ever Yamaha-mounted rider at the Isle of Man TT Races when he completed the final lap of this year’s Dunlop Senior TT Race at an average speed of 130.317mph, securing an eighth-place finish in the process.

The result rounded off a near perfect meeting for the 28-year old where he secured top ten finishes in each race, a maiden top five result in the Monster Energy Supersport Race 2, and a first TT podium when he finished second to Michael Dunlop in the Bennetts Lightweight Race – only 1.3 seconds off race victory having ironically been held up by the TT lap record holder, Peter Hickman.

Speaking with Steve Plater at Motorcycle Live, Coward said: “It was a bit surreal really! Obviously you see Peter [Hickman] and what he’s doing on the short circuits and the roads – it’s phenomenal – and to be in a race, to catch him up and then to be held up by him for three or four miles was a bit weird really! It might have cost me the race but it’s just one of those things.”

Whilst his best results have come on the smaller capacity machines, the winner of the 2019 Privateer Championship is keen to make further progress in the 1000cc classes.

“I know I can compete fairly comfortably at the front on the Supertwin and 600 and it would be nice to get a podium finish in the Supersport class if we can, but by working on the electronics of the Yamaha [Superbike] over the winter and by trying to get a bit more out of the bike hopefully we can be fighting for top five positions in those classes” he continued.

Despite great successes in the British Superbike Championship and FIM Endurance World Championship, the current generation of Yamaha R1 hasn’t had the same results at the Isle of Man with the BMW S1000RR, Kawasaki ZX-10RR, Honda CBR100RR and Suzuki GSX-R1000 being favoured by most of the paddock instead.

The R1’s suitability for road racing was thrown into doubt when Michael Dunlop unceremoniously dumped his Yamaha for the previous year’s BMW part way through qualifying week at the 2015 TT, but the PreZ Racing rider isn’t fazed.

“I’m the fastest Yamaha rider ever around the TT Course so hopefully we might get a bit of backing from Yamaha which would help the team. [2020] is the first year where I’m not changing manufacturer which has been hard work in the past, so going into next year with the same team and same bikes means we can hit the ground running and I’m looking forward to it.”