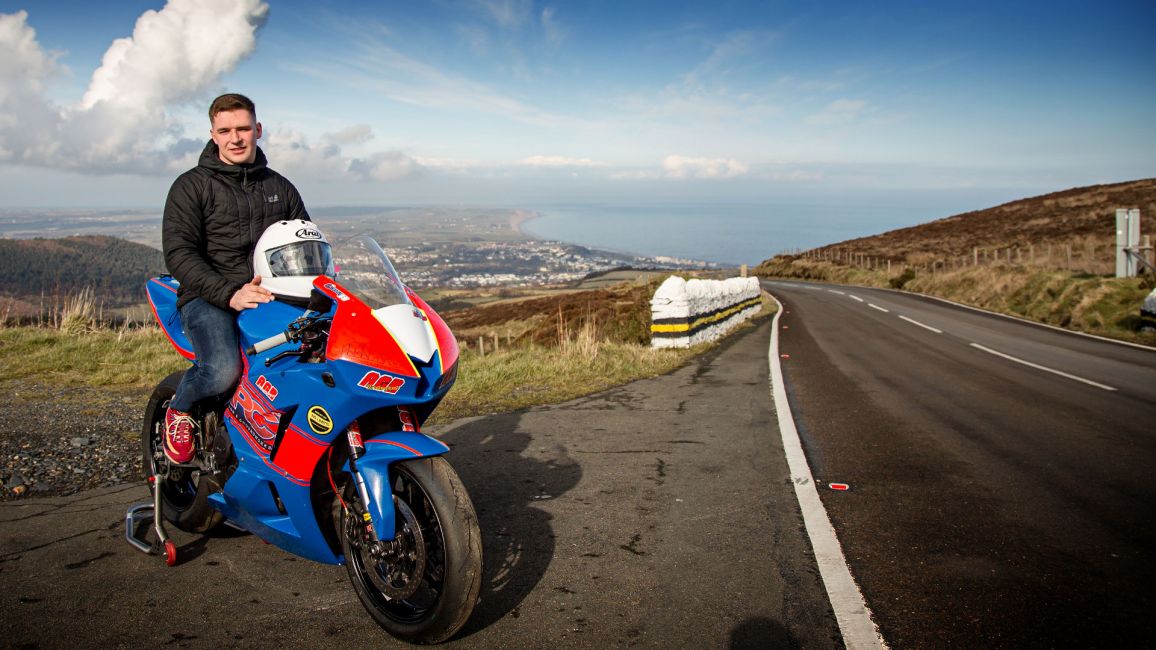 Isle of Man racer Jamie Cringle will make his debut at the 2020 Isle of Man TT Races fuelled by Monster Energy, following a long line of talented Manxmen who have raced at their home event.

The 22-year old will contest the two four-lap Monster Energy Supersport Races on the KPC Construction & Groundworks Honda CBR600RR and will also compete in the Bennetts Lightweight TT Race.

Cringle, who began his racing career in 2017, has been a consistent front runner on short circuits both on the Island and in the UK, winning the Isle of Man 600cc Championship in 2018 and finishing second in both the 600cc and 1000cc championships in 2019.

In the UK, Cringle enjoyed a strong 2019 season contesting the No Limits 600cc Super Series and ran in the top five for most of the year. Going into the final round of the season, Cringle was third in the championship but a motocross training injury forced him to miss the series finale. Nevertheless, he still finished sixth overall and took ten podiums during the course of the year, with the second half of the season in particular featuring a great run of form that included eight podiums from ten races.

Cringle has been around motorbike racing from a young age, starting motocross racing as a five-year old, and now feels the time is right to commence his road racing career and fulfil a childhood ambition of competing at the Isle of Man TT Races.

Jamie Cringle: “Competing at the TT is something I’ve always wanted to do and with the racing I’ve done already, I now feel that the time is right to make my debut. Obviously, I know the circuit well through living on the Island but at the same time I’m well aware that it will be totally different once I’m out on the bike on closed roads.”

“Whilst I’ve been riding a 1000cc on the short circuits, I feel the Supersport and Lightweight classes are the best ones to make my debut on. I’m only 22 so there’s no rush to get on the big bike and I’m simply looking to make the most of the track time available and constantly improve during the course of the fortnight.”