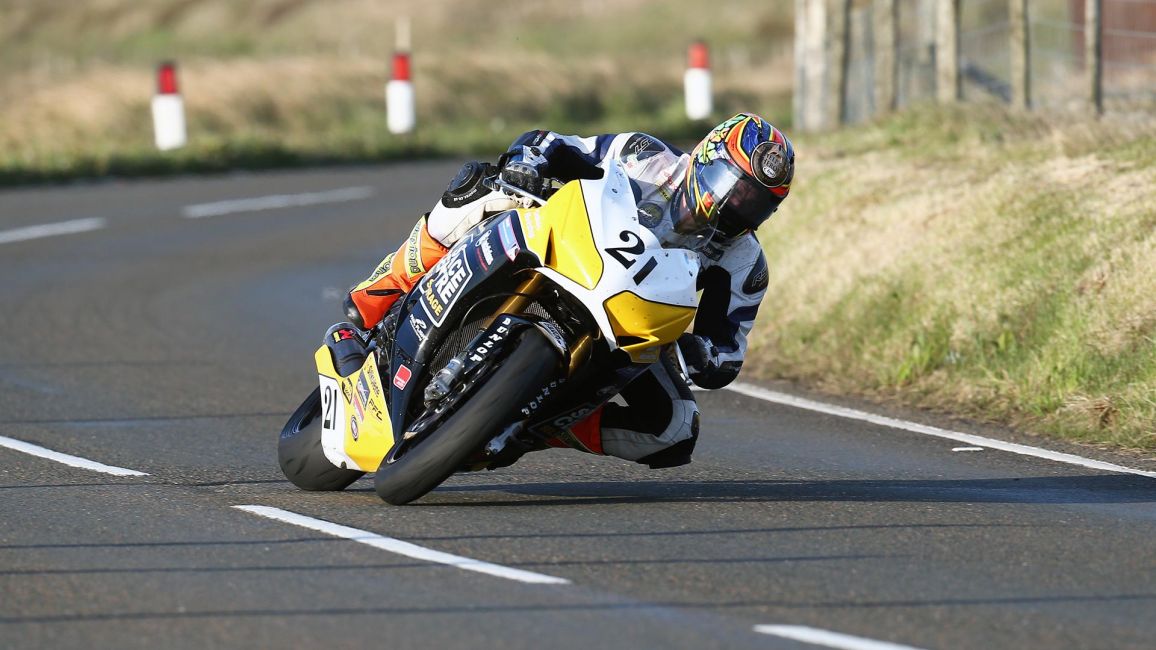 Dan Cooper is gearing up for his tenth visit to the Isle of Man TT Races in 2019 with the Stroud rider having finalised his machinery for the two Monster Energy Supersport Races as well as the Bennetts Lightweight encounter.

The former 125cc British Champion will ride the KW Electrical/CMS 600cc Honda in the two four-lap Supersport races next June whilst he will again be on board the KW Electrical/CMS/SB Tuning Kawasaki in the Lightweight race held over the same distance around the 37.73-mile course.

The 31-year old made his debut at the TT in 2010, immediately winning a bronze replica in the opening Supersport race, and since then has established himself as a leading exponent around the Mountain Course with his best results coming in the Lightweight class where he’s taken no less than four top eight finishes.

Indeed, after taking eighth in 2014, he improved to sixth in both 2015 and 2016 before taking a career-best finish to date of fifth place in 2017, winning silver replicas on each occasion.

Cooper has also enjoyed some strong results on the island in the Supersport division, with tenth place finishes being taken in 2012 and 2013. With six top 15 finishes in the 600cc races in total, Cooper has a best lap of 123.952mph on the middleweight machine, which should put him amongst the seeded riders at TT2019 when he firmly intends to be back amongst the top ten finishers.

“It’s hard to believe next year will be my tenth visit to the Isle of Man TT races as I can remember my debut in 2010 like it was yesterday,” said Cooper. “I don’t think anyone forgets their first laps of the Mountain Course on closed roads and from that moment on it’s been the focal point of my season so I’m delighted to be continuing with KW Electrical, CMS and SB Tuning in the Supersport and Lightweight classes next season.”

“They’ve given me my best results both at the TT and the other International road races, probably due to my stature, and with three top six finishes in the last four years in the Lightweight TT I’ll certainly be looking for more of the same in 2019. We were unlucky to retire from a similar position this year but I have a great bike, one that I really enjoy riding so I’m confident we can run at the sharp end of the leaderboard again.”

“I was a bit unlucky with the 600 this year as I was knocked off in practice and had to miss the Supersport race so 15th and my best ever 600cc lap in the second was a great achievement and testament to the team as the bike was literally in bits after the practice crash! I’ve finished in the top ten of Supersport races before at the TT and whilst it remains one of the most competitive races on the schedule, that’s our aim for next year.”

Cooper’s plans and machinery for the Superbike, Senior and Superstock TT races are set to be announced next week as he hopes to improve upon his current personal best lap of 126.996mph.