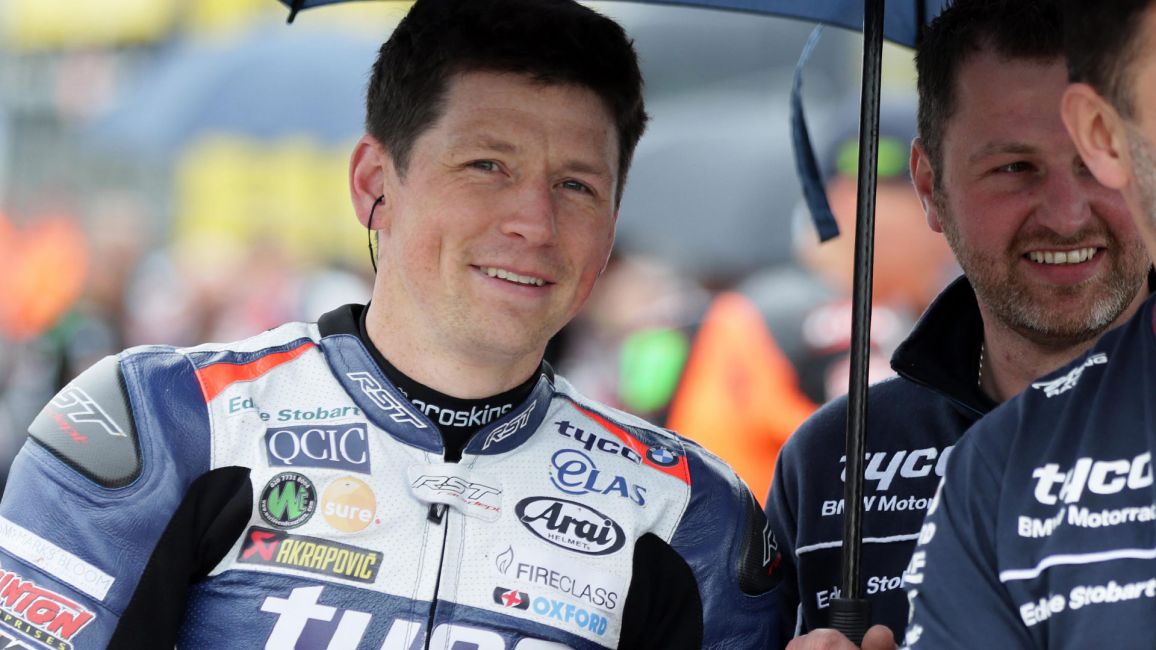 The Dan Kneen Charitable Fund has announced the centrepiece of the newly formed charity's annual calendar; The 14 Ball, scheduled for November 22nd 2019 at the Comis Hotel and Golf Resort, Isle of Man.

The 14 Ball will feature a sumptuous three course meal and entertainment including a special guest speaker from the world of motorsport, a 14 lot auction of items money can’t buy and live music and from the UK’s premier 1950’s Rock and Roll Tribute Band, the Bluejays.

Ticket details will be announced in due course and you can register for interest now at info@dankneen.com.

The Dan Kneen Charitable Fund is a new charity set up in memory of TT hero Dan Kneen who tragically lost his life during qualifying for last year's event. The purpose of the fund is to support other Isle of Man-based motorcycle charities.

The fund will also provide a bursary via Isle of Man Sport to assist a Manx motorcycle racer with travel costs in getting to and from the Island – something that, for many years, had been a challenge for Dan himself.

The Dan Kneen website at www.dankneen.shop is on line now selling a variety of items featuring Dan’s logo, to raise money for the charity. You can also make donations to the fund by clicking the Paypal button on the website.