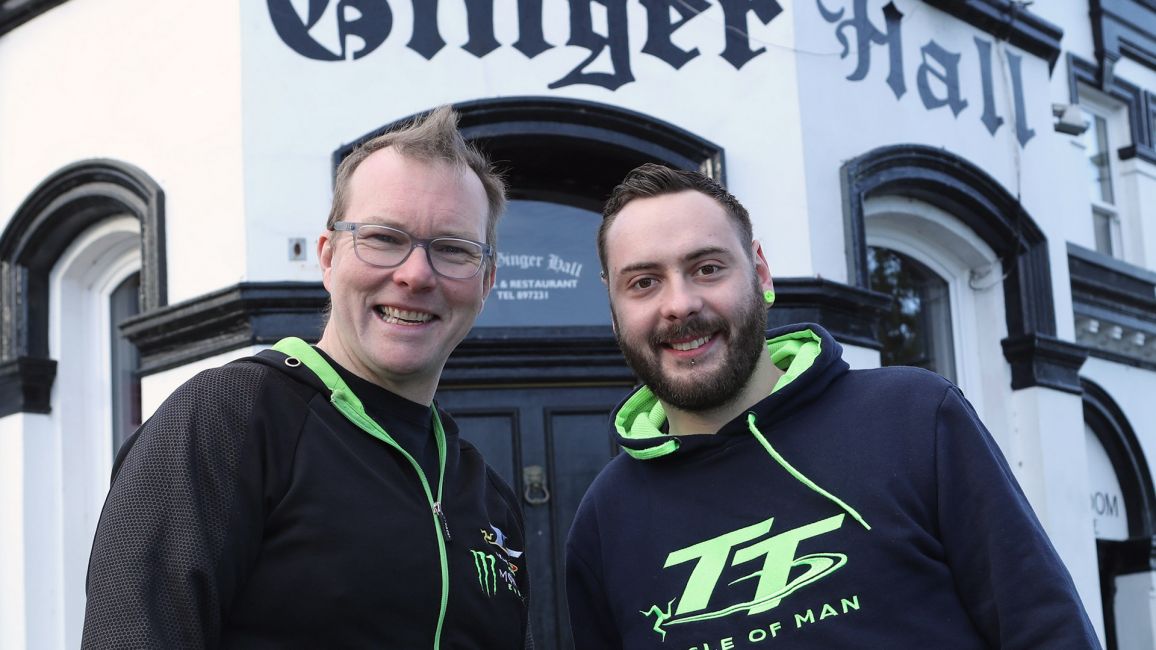 German rider David Datzer is set to make his debut at this year’s Isle of Man TT Races fuelled by Monster Energy.

The 26-year old will contest both of the four-lap Monster Energy Supersport Races around the 37.73-mile Mountain Course where he will ride a GSXR600 Suzuki. He follows fellow International Road Racing Championship (IRRC) competitor Lukas Maurer, who also confirmed his debut at the 2019 TT Races earlier in the year.

The Vilsbiburg rider has been contesting the highly competitive IRRC for the last three seasons, primarily in the Superbike class where he has steadily improved his results. Last year was his most successful to date as he finished in a fine fifth place overall, behind leading road racers Danny Webb, Didier Grams, Erno Kostamo and Marek Cerveny.

Campaigning a BMW S1000RR, Datzer strung together highly consistent performances which saw him finish 11 of the 12 races inside the points with his best results being a brace of fifths at Imatra and Frohburg. In addition, he took sixth and seventh at Chimay with seventh places finishes also in the second race at Imatra and at Horice in the Czech Republic.

Failing to score points in just one of the twelve races, he ended the Championship with 86 points which put him three points clear of leading British rider and TT front runner, Jamie Coward.

Datzer, who has already begun his newcomer induction programme with Rider Liaison Officers Richard ‘Milky’ Quayle and John Barton, visited the Isle of Man earlier this month. He said:

“The TT Races is the ultimate test for a motorcycle racer and I’m under no illusion about the challenge that I’m taking on. But I’m looking forward to continuing German participation in the meeting and I will be dedicating myself to preparing as well as possible for my TT debut.”

He continued: “My recent visit to the Isle of Man and my time with Richard and John not only showed me how much preparation is required but also really got me excited for my TT debut this year.”