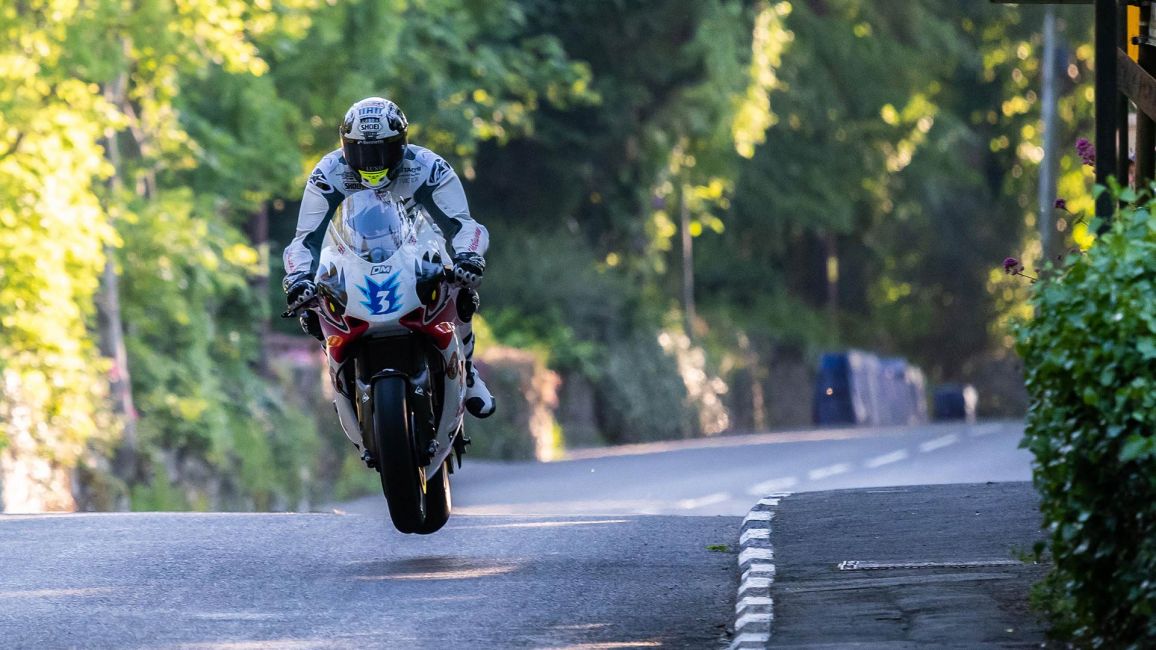 After a successful ten year programme, the Isle of Man Government Department for Enterprise, as promoters of the TT Races, has confirmed that they will hold a moratorium on the TT Zero class participation in the TT Race schedule in both 2020 and 2021.

The decision follows a period of significant milestones and success, however, the running of this class and participation of the associated competitors has been increasingly challenging. Therefore, the moratorium will allow the Department to engage in a broader dialogue with stakeholders, including teams and manufacturers, to develop and expand the class, building on the success to date and working with the industry to establish long term plans for clean emission Motorcycle racing and technology development on the Isle of Man.

Rob Callister MHK, Member with responsibility for tourism and motorsport, commented: ‘As an island we remain committed to the principles and passion that continues to motivate everyone associated with the TT Zero class and the clean tech industry. Our intention is to have a moratorium on the event to allow the motorcycle industry as a whole to catch up on the leading edge developments that some manufacturers and individual race teams and universities have achieved to date.’

‘We remain incredibly proud of everything that has been achieved in clean emission racing at the TT and will work closely with the industry and with manufacturers without the pressure and focus of delivering a race format to build on the success to date.’

Introduced in 2010, the TT Zero race has premiered all-electric prototype and production machines on the TT Course, with significant milestone successes from both mainstream developers of motorcycles and University entrants.

Highlights including the first 100mph lap of the Mountain Course by a clean emissions motorcycle – Motoczysz - in 2012, the exceptional performances by the Japanese Mugen team raising the lap records over a number of years which now stands at over 121mph and the remarkable performance by Nottingham University in posting their own 120mph lap.

Over the ten year period many notable teams have participated in the event, although recent years have seen entries for this all-electric class reduce to the extent that the Department now needs to work with the industry to grow a modern zero emission class and encourage more teams, universities and manufacturers to participate

This will include looking at other technologies under development and to determine if these can be incorporated into the broader concept of zero emissions racing on the TT Course.

Minister Skelly continued: ‘In 2019, the carbon footprint of racing at TT was offset for the first time and the Department will continue to strive to reduce the broader environmental impact of the TT and the island as a whole. Zero emission racing machinery has an important part to play in this reduction into the future.

‘As such the Department wishes to hear from those stakeholders and organisations who feel they have the skills, knowledge and competence to be able to provide input into the process of determining the future look of the TT Zero Races.’

The Department is looking to arrange a series of clean tech industry and race team stakeholder sessions on the Isle of Man with the first one planned for early in the New Year.

The Department for Enterprise will shortly be announcing the full race programme for the 2020 Isle of Man TT Races.