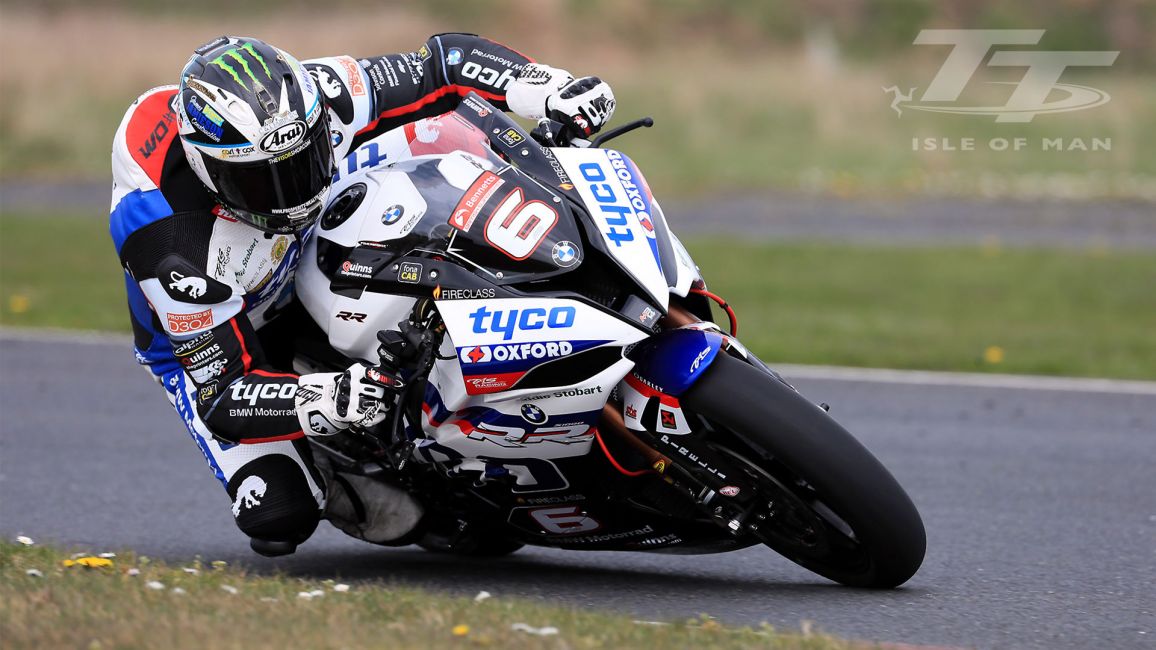 Michael Dunlop has taken to the track for the first time on the all-new Tyco BMW S1000RR in a shakedown test at the Kirkistown Circuit in County Down, Northern Ireland.

Michael Dunlop has taken to the track for the first time on the all-new Tyco BMW S1000RR during a shakedown test at the Kirkistown Circuit in County Down, Northern Ireland.

The latest version of the German Superbike was unveiled at the 2018 EICMA motorcycle show in November, but Dunlop’s Tyco BMW team and Peter Hickman’s Smiths Racing BMW team only took delivery of their machines in the last month. Since then it’s been a race against time for the teams to get the bikes prepared and built to official Superbike specification.

Despite their best efforts, neither team had their bikes ready for the official British Superbike tests in Monteblanco, Spain or Portimao, Portugal last month and they were also forced to miss the final BSB test earlier this week at Silverstone.

The BMW has been the weapon of choice on the roads since Dunlop took a memorable Superbike, Superstock and Senior TT hat-trick riding for the Hawk BMW team in 2014. Since then, 11 of the 15 1000cc races around the TT Mountain Course have been won on the BMW S1000RR with Dunlop, Hickman and Ian Hutchinson each winning for the German manufacturer.

The first generation was released in 2009 and while it was refined in 2012 and updated in 2015, almost every component of the 2019 model is completely new. This, as well as the late delivery of the bikes, has led 2018 Senior TT winner and outright lap record holder Peter Hickman to admit that they will be on the back foot going into the 2019 Isle of Man TT Races fuelled by Monster Energy. He and the Smiths Racing BMW team completed their first test with the new bike at Cadwell Park earlier this week.

Speaking at the Official TT Launch Show, Hickman said: “I’m not going to get too excited too early, but I know what it’s like. New bikes can be good or bad and it might be really good in the long run but it might be hard work to start with – we don’t really know, but I’m going to have a good go at it!”

You can see Hickman and Dunlop speaking in full at the Official TT Launch Show here.