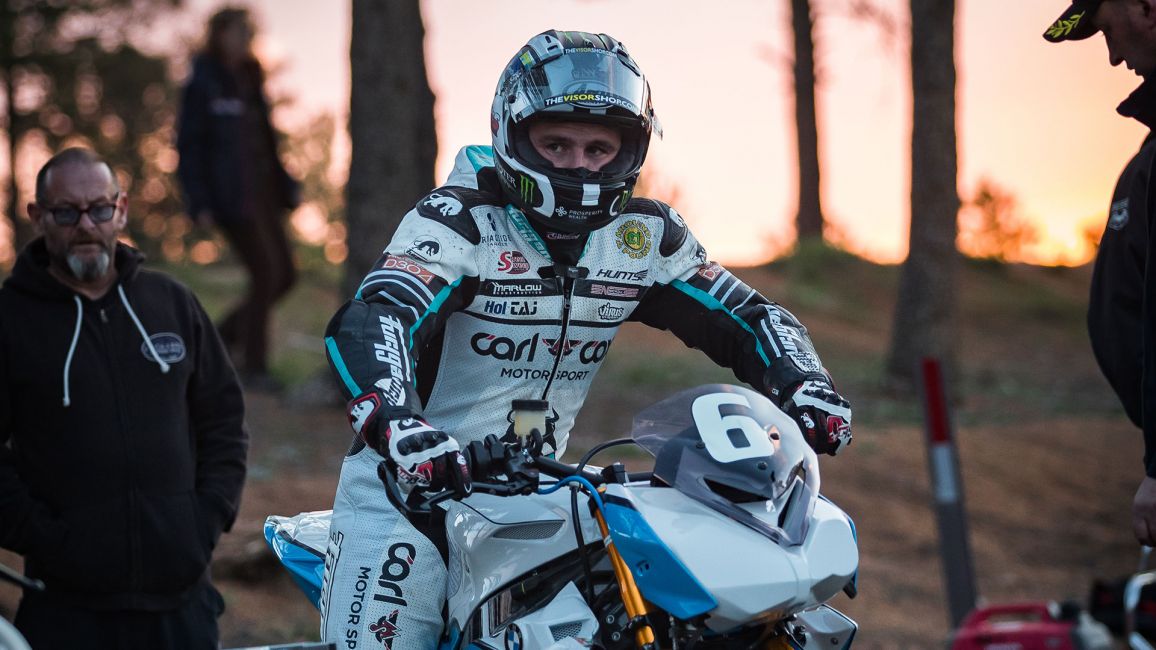 MICHAEL DUNLOP WITHDRAWS FROM PIKES PEAK DUE TO ‘SERIOUS INJURY’

Dunlop, who announced he had been invited to compete in the 97th running of the event at the end of March, was set to ride the Wunderlich Motorsport powered by ProKASRO BMW S1000R – the ‘Roadster’ version of the S1000RR Superbike that Dunlop has taken 6 Isle of Man TT Race victories onboard to date.

An official statement from his MD Racing, Wunderlich Motorsport powered by ProKASRO team said: “Michael and his navigator were involved in a high speed, heavily impacted accident on Saturday, June 22nd at the Donegal International Rally in Ireland. Neither party was at fault. Michael suffered serious injuries which will leave him out of action for two weeks. A further update of his condition will be made in the near future.”

Megan Leatham, Executive Director of the Pikes Peak International Hill Climb added: “All of us at the PPIHC wish Michael and his navigator a speedy recovery and hope to see him return to Pikes Peak next year.”

Dunlop was set to be one of only ten entrants in the Pikes Peak Heavyweight motorcycle category and was due to carry his customary TT number of 6 on his debut appearance at the event.

Mountain Course regulars Rob Barber and Eric Wilson are also competing in the 2019 event, with the latter another newcomer to Pikes Peak.