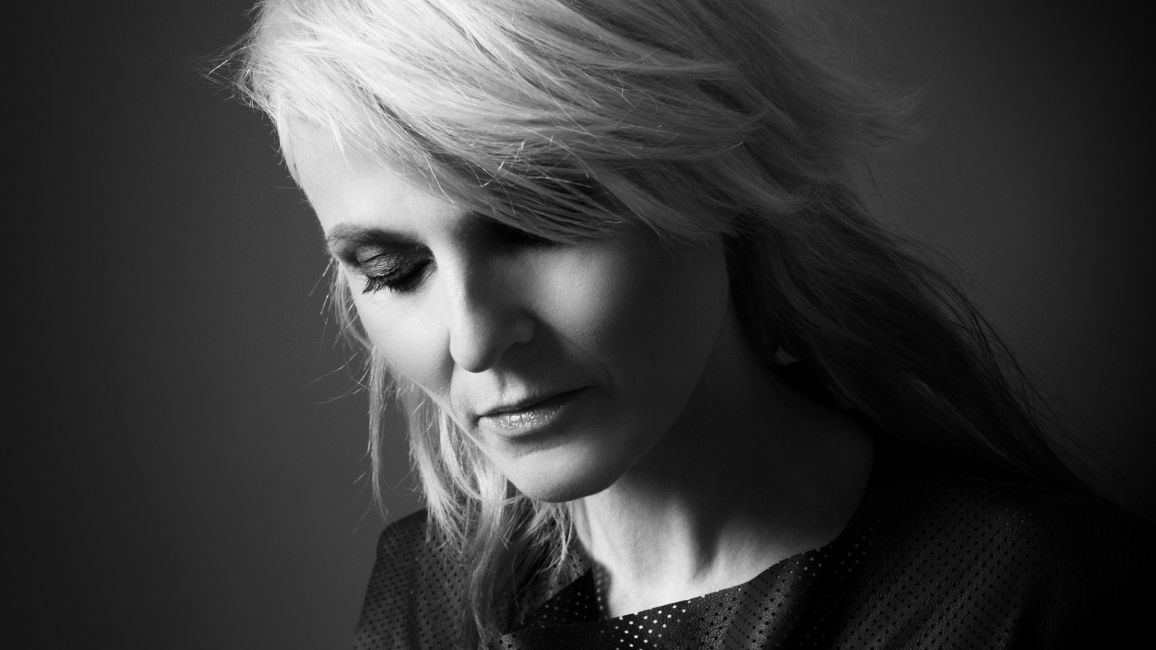 The climactic end to a spectacular week of racing, the TT Closing Party 2020 on Friday 12th June will bring race week to a close in real style. The night’s entertainment will come courtesy of the world-renowned DJ and record producer, Sister Bliss, who will bring her epic Faithless DJ Set to the Isle of Man TT Races.

Amidst a busy schedule of upcoming releases and DJ sets at festivals worldwide, including Bestival, Creamfields and Privilege Ibiza, this is simply an event not to be missed. Moving effortlessly from electronic to hip-hop to reggae, the Faithless DJ Set is guaranteed to get the heart pumping once more – not least as fans can expect legendary tracks such as Insomnia and God is a DJ.

As the musical force behind Faithless, Sister Bliss needs no introduction. Together with iconic front-man Maxi Jazz and producer Rollo Armstrong, she formed Faithless: one of the most successful electronic acts with a career spanning 17 years, that included eight albums (three at number 1), and six top 10 singles. To date, Faithless have sold in excess of 15 million records worldwide and have played live to millions across the world, headlining festivals, stadiums and arenas. The genre-spanning band has collaborated with acts such as Boy George, Cat Power and Dido.

Following a 25-year career that took Sister Bliss from the underground UK club scene to selling out arena shows, she has deservedly established herself as one of Britain’s most iconic and long lasting female electronic artists in the world. As one of the world’s most sought after artists, she DJ’s extensively throughout the world and her hugely successful radio show, Sister Bliss in Session, is syndicated to over 100 stations and 43 countries worldwide.

A classically trained multi instrumentalist, she has also scored numerous TV, film and theatre productions. Faithless are currently back in the studio working on their 8th studio record, the first to feature new music in over 9 years.

Tickets for the TT Closing Party go on sale Monday 16th December at 9am at iomttraces.com and with tickets selling out in less than 48 hours for last year’s event, the message is grab yours while you can.

Also while tickets remain available, TT Partygoers can this year take advantage of the TT Party Bundle offer, saving 20% when you buy tickets for both the TT Qualifying Party and the TT Closing Party.­