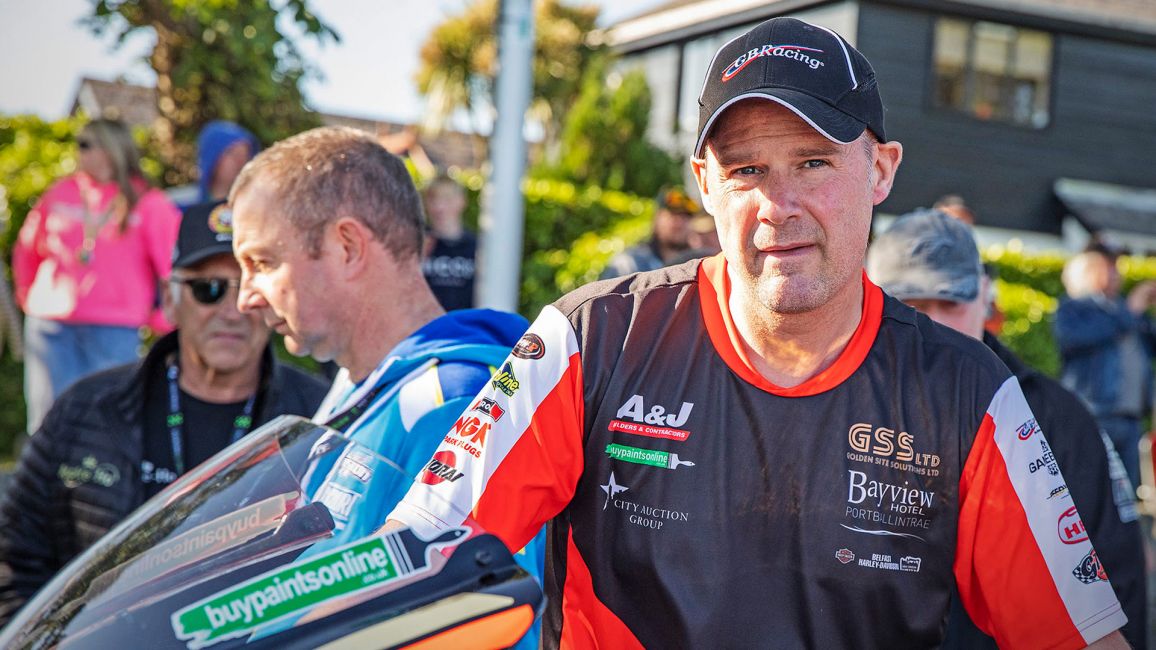 Three-time Isle of Man TT race winner Ryan Farquhar joined a select group of motorcyclists last week when he was awarded the British Empire Medal (BEM) in the Queen’s Birthday Honours List for services to motorcycling.

Farquhar’s TT wins came in the 2004 Production 600cc, 2005 Supersport B and 2012 Lightweight Races whilst he also recorded another ten podiums around the Mountain Course. His fastest lap of 129.883mph came in the 2010 Superstock Race which he led for much of the four laps before losing out to Ian Hutchinson by just 1.3s.

The Dungannon rider enjoyed much of his success with his own KMR Racing team, which also saw a number of other road racing greats benefit with their own respective wins and podiums.

The success of the Supertwins class is also put down largely to the efforts of the now 44-year old as he championed the class, subsequently passing on his own technical and engineering expertise to others.

“I’ve known of the award for a while but it’s only now that it’s all in the open that it’s sinking in,” said Farquhar. “When I received the call from the Cabinet Office, I thought it was a wind up but when the official email came through with all the details, I realised how real it all was.”

“Our sport doesn’t get recognised very often compared to sports like football, tennis or athletics so to be recognised as a road racer, whether it’s for my achievements as a rider or the success I’ve had helping others, or even the money I’ve raised for charities, is very special.”

“When I started racing it was for a bit of fun on my Grandad’s TZ350 Yamaha and never in a million years did I think it would pan out as it has done. The sport has its ups and downs but the enjoyment and adrenaline never went away so for it to become my occupation, win the races that I did, and now get the BEM is a fairytale.”