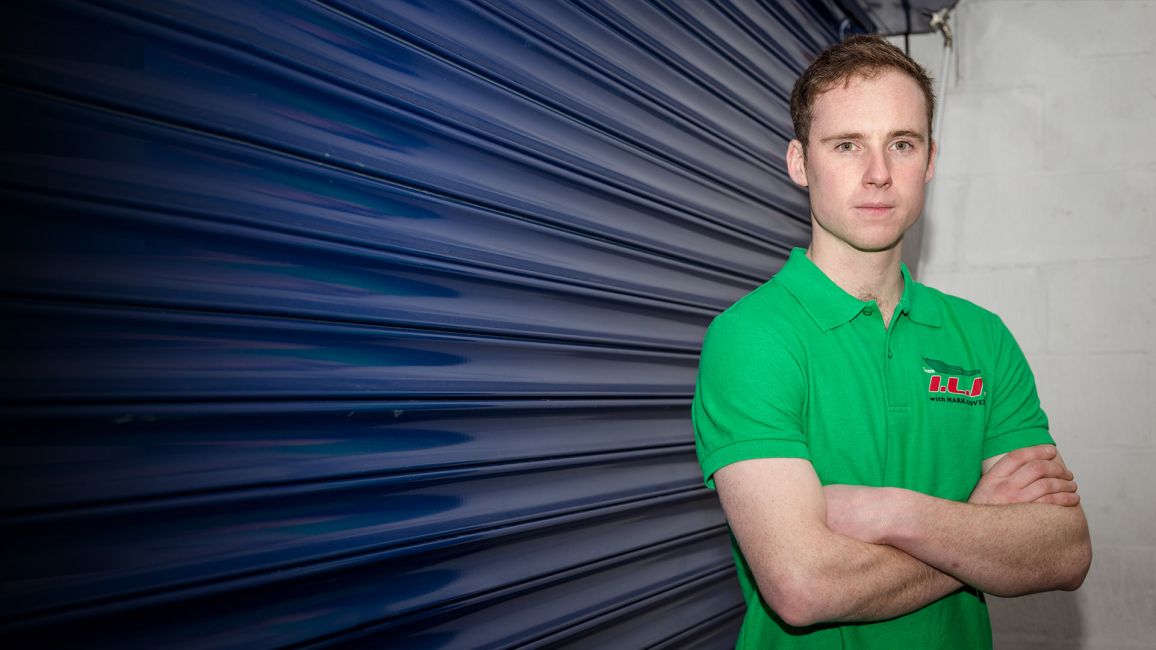 Team ILR have named a four-rider line-up for the 2020 Isle of Man TT Races, with Masayuki Yamanaka and Stefano Bonetti being joined by TT newcomers and rising stars, Joe Loughlin and James Hind.

Loughlin (pictured), who will make his TT Mountain Course debut next year, will contest the Bennetts Lightweight and Monster Energy Supersport TT Races on board Paton S1-R and Yamaha R6 machinery respectively.

The Irishman has enjoyed a strong 2019 season that included a sensational run in the lightweight races at August’s Ulster Grand Prix, where he claimed his first International Road Race podium with two second place finishes.Whilst 2020 will be Loughlin’s first year racing at the Isle of Man, team mate James Hind will make his TT debut on the back of some stand out performances at the Classic TT presented by Bennetts and Manx Grand Prix.

After making his Mountain Course debut at the 2018 Manx Grand Prix, 19-year old Hind stunned many established TT competitors in the 2019 Dunlop Lightweight Classic TT to finish third behind Bruce Anstey and Davey Todd. He followed this up with two victories in the Manx Grand Prix Lightweight Races and was leading both the Manx Grand Prix Junior and Senior races at a record-breaking pace, before he was forced to retire from both.

Hind makes the step up to the TT for 2020 and will ride another Team ILR/Mark Coverdale Paton S1-R in the Lightweight TT, but has yet to confirm if he will contest any other classes.

Stefano Bonetti, the fastest ever Italian competitor at the Isle of Man TT Races, will ride a third Paton Lightweight machine for Ian Lougher’s team and will look to build on the sixth place finish he secured in 2019 whilst riding for the Official Paton team alongside Michael Dunlop.

Masayuki Yamanaka, the sole Japanese entrant in recent years, completes the Team ILR line up for 2020 and will contest the Lightweight and Supersport TT Races on Kawasaki ER6 and ZX-6R machinery. Yamanaka-san impressed at TT 2019 when he clocked a new personal best lap time at an average speed of 115.659mph, despite a fortnight that was heavily disrupted by poor weather.

The news confirms that 10-time TT Race winner and the team’s manager, Ian Lougher, will not contest the 2020 Isle of Man TT Races but it is expected he will return to competition on the TT Course for August’s Classic TT.