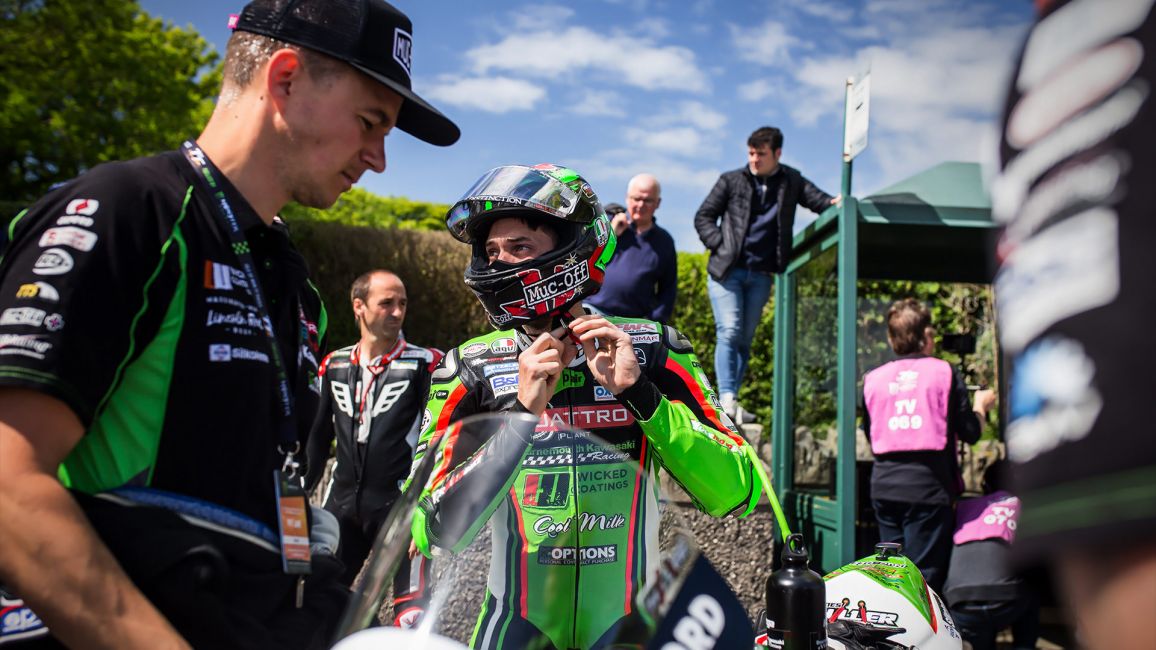 Widely considered one of the world’s toughest motorsport events, the Isle of Man TT Races are the ultimate test of man and machine – and when it comes to the machine, few have a better finishing record than the Bournemouth Kawasaki team.

Located just a couple of miles from the sandy beaches that look out across the English Channel, Pete and Julie Extance first opened the doors to the Bournemouth Kawasaki dealership in April 2004. The business grew and before long, a local customer called Martin Hillier ventured in to see if they would be interested in sponsoring his son James for the 2007 British Supersport Championship season. After attending a few rounds, Extance agreed to what would be the start of an eleven-year relationship between James Hillier and Bournemouth Kawasaki.

Hillier made his TT debut in 2008, riding for the Lancashire-based Jackson Racing outfit in the two Supersport Races, where he won the coveted Newcomer’s Trophy thanks to two top-20 finishes. But for 2009, the Extances upped their support of the rising star and the Bournemouth Kawasaki team was formed. 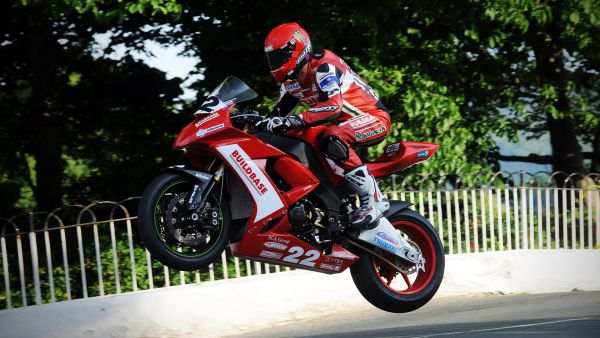 From the outset, the team were challenging for top 15 positions at the TT Races, even managing to secure a top 10 finish in the Senior TT Race in their debut year. Slight progression came in 2010 and by 2011, alongside the introduction of a new Kawasaki ZX-10R superbike, Hillier was a regular top 10 finisher.

The team’s first podium came in 2012 with second place in the new Lightweight Race, after it was reintroduced for 650cc 4-stoke machines having previously been the home of 250cc 2-stroke machines. Bournemouth Kawasaki supported the re-introduced class to the hilt, investing and experimenting substantially with engine development, chassis development and aerodynamics. 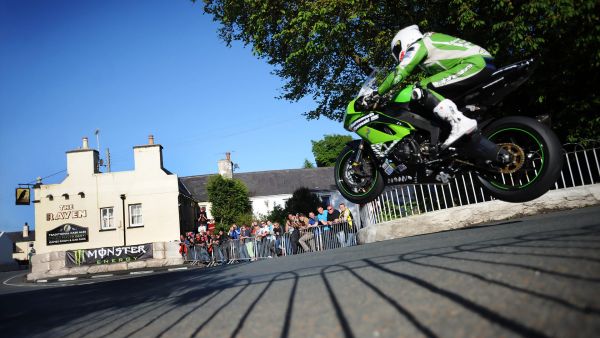 2010: Bournemouth Kawasaki have only ever had four DNFs - two of which came in 2010 which included a slow crash for Hillier at the Creg-ny-Baa in the Senior Race

Their efforts did not go unrewarded and the following year, Hillier and the Bournemouth Kawasaki team took their first TT Race win. Three more second-place finishes came in 2014, 2015, and 2016, as well as the first 120mph lap with a Lightweight machine, before the team took the decision to drop the class from their racing roster, choosing to focus solely on the 600cc Supersport and 1000cc Superstock, Superbike and Senior classes. And while the team have yet to claim a second TT Race victory, it was a decision that has only improved their phenomenal record of results. 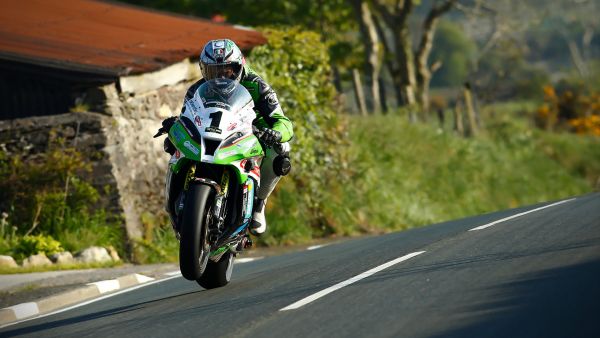 2013: Hillier carried the number 1 plate and took his and the team's first TT victory in the Lightweight Race

From 58 starts, the team has finished 54 TT Races: Two mechanical failures have come in the 2010 Superbike Race and the 2017 Superstock Race, whilst Hillier had a low-speed crash at the Creg-ny-Baa in the 2010 Senior and was forced to retire from the 2017 Senior after famously grinding out the bottom of his Kawasaki’s engine at the high-speed Barregarrow compression.

The key to the team’s success undoubtedly lies with their consistency. While rivals have often changed machines, teams and personnel, the Bournemouth Kawasaki team has been built around the superb working relationship of Hillier, team manager Extance, and crew chief Phil Biggs.

No stone was ever left unturned when it came to preparing the bikes for the TT Races and just as Hillier put his all into succeeding on the Mountain Course, so too did Biggs, with Extance ensuring both parties had everything they needed to challenge for the podium. 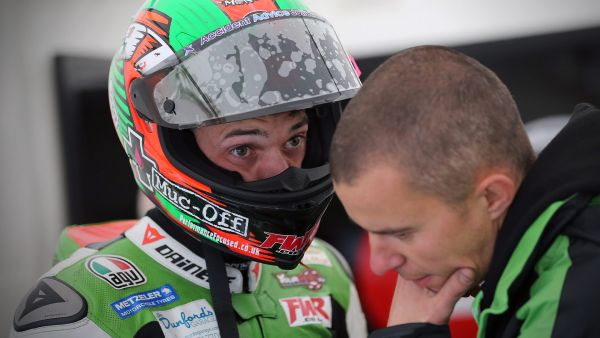 2015: Key to the team's success has been Hillier's speed and the close working relationship between him and crew chief Phil Biggs (right)

But in December 2019, the partnership came to an end as Hillier, keen to try his hand on another manufacturer, announced he was leaving for pastures new and he amicably parted with the team after 11 years of success.

Having only ever competed at the TT with Hillier, Extance had often questioned whether or not he’d do so with anyone else and admitted it would have been easy to walk away at the end of 2019 and go out on a high. But the lure of the TT is great and when the chance to sign John McGuinness for the 2020 season came about Extance didn’t think twice, with Biggs also shelving his plans to walk away from the sport.

As the global COVID-19 pandemic has curtailed the 2020 racing season, TT fans will now have to wait until 2021 to see if a rejuvenated McGuinness can continue Bournemouth Kawasaki’s exceptional run of performances at the Isle of Man TT Races. 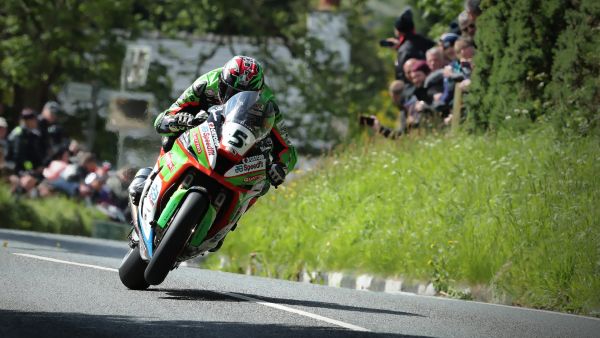 2019: The final year of the Hillier/Bournemouth partnership as he joined the OMG Racing team for 2020, with John McGuinness taking his place