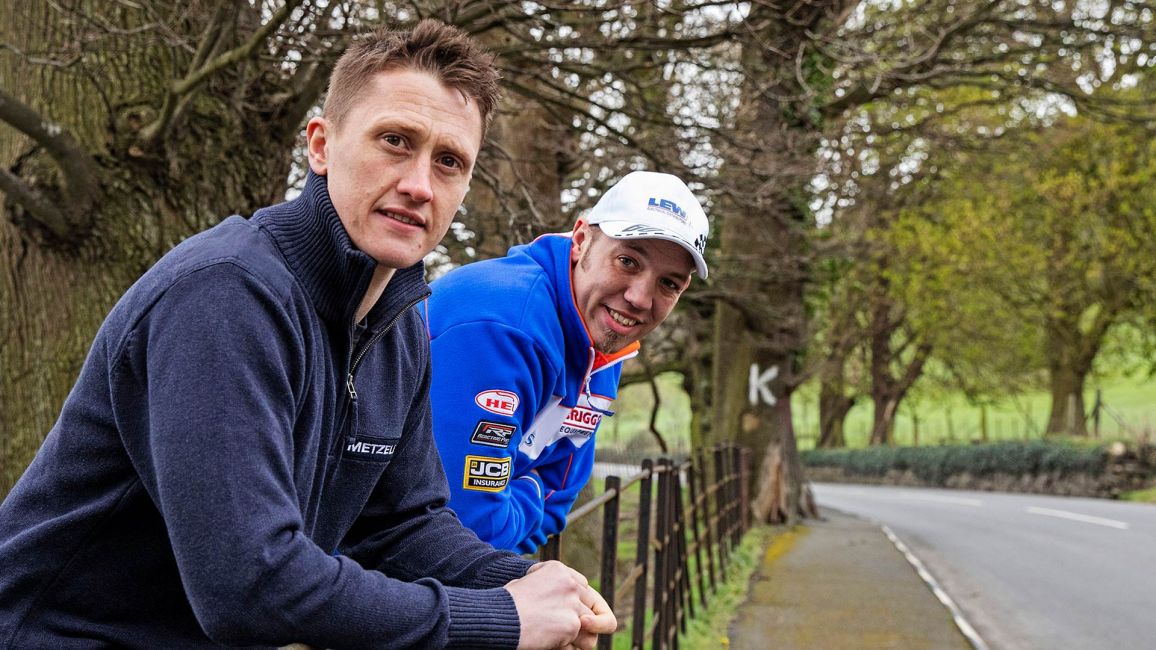 HARRISON & HICKMAN BACK IN BSB ACTION

The eleventh and penultimate round of the 2019 Bennetts British Superbike Championship takes place at Donington Park this weekend, with Peter Hickman continuing his quest for championship glory and Dean Harrison making a welcome return to racing following injuries sustained at the Classic TT presented by Bennetts in August.

Harrison, who took his first Isle of Man Senior TT victory earlier this year, sustained injuries that included a ruptured spleen after clipping a banking at Laurel Bank in final qualifying for the Classic TT but in a statement from his Silicone Engineering Kawasaki team last week, it was announced that the 3-time TT race winner will be back in action around the 2.5-mile Leicestershire circuit this weekend.

The 30-year old gave his strongest performances of the season when he last contested the championship in the eighth round at Cadwell Park, before opting to miss the ninth round at Oulton Park to focus on preparations for the Classic TT. His injuries forced him to miss the last round at TT Circuit Assen, but Harrison is keen to pick up from where he left off and build on his showing at Cadwell Park where he finished both races in the points.

Meanwhile, Hickman currently lies sixth in the standings and is in contention for the title as part of the championship-deciding Showdown. Whilst he enjoyed a spectacular TT taking a hat-trick of wins, his 2019 short-circuit season has been an uphill challenge as he and the Smiths Racing team develop the new BMW S1000RR.

Late delivery of the bike meant that the team missed much of pre-season testing and the knock-on effects continue to disrupt his season. The outright TT lap record holder recently revealed that the team has been seriously hampered by the standard gearbox in his BMW superbike, forced to run the stock equipment as it was all that was available to the team when they nominated the components at the start of the season as per the championship rules.

With 517 points, 78 points adrift of series leader Scott Redding, Hickman still has a mathematical chance of winning the 2019 championship but it seems more likely that the Louth-based rider will be aiming to end his season on a high with individual race victories.