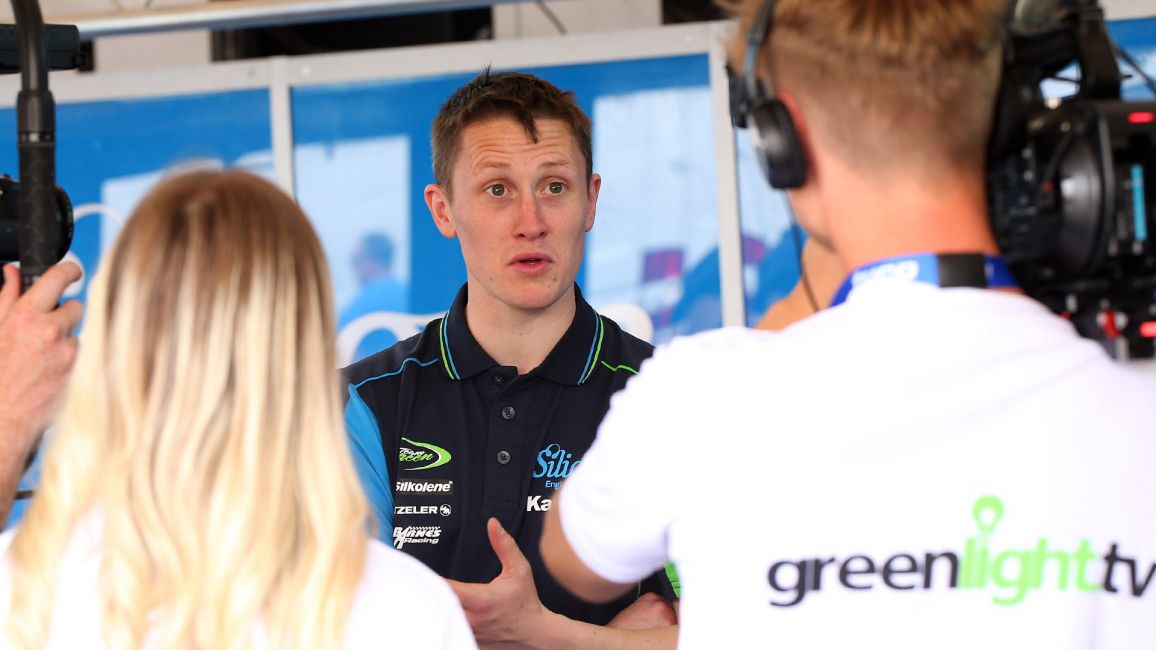 HARRISON LEADS THE WAY AT NW200

With just nine days now before the opening practice session for the 2019 Isle of Man TT Races fuelled by Monster Energy, all of the leading contenders were back in action today for the second qualifying session at the North West 200.

It was Dean Harrison who fared best in the Superbike class as he posted the second quickest time and lapped inside the outright lap record on his Silicone Engineering Kawasaki. Harrison put a sizeable gap over his TT rivals with Michael Dunlop, Conor Cummins and Lee Johnston filling fourth to sixth place, some three seconds adrift of last year’s Monster Energy Supersport Race 2 winner.

Michael Rutter continued to make progress on the Bathams Racing Honda RC213V-S and, after reverting to the settings he ran at last year’s Macau Grand Prix, slotted into seventh place with Ian Hutchinson and James Hillier completing the top ten.

Peter Hickman and his Smiths Racing team ran into problems during Thursday’s session and dropped back to 11th as they continued to iron out set-up issues with the new BMW S1000RR. However, he was in fine form on the Superstock version of the bike where he claimed pole position for this evening’s first Superstock encounter.

The reigning Senior TT champion lapped 1.6s quicker than his nearest rival, despite having not ridden the bike before this week. He continues to show fine form in the Superstock class ahead of his return to the Isle of Man TT, where he will look to defend the RL360 Superstock title he won 12 months ago to claim his first TT win.

As always, James Hillier was quietly but productively going about his business. He lines up on the front row in third for this evenings Superstock race, with regular front runners Dunlop, Johnston and Harrison filling the second row. Rutter placed seventh once more, this time on the older-spec BMW, ahead of Hutchinson and Gary Johnson who continues to suffer slightly with a leg injury sustained at Oulton Park nearly 2 weeks ago.

Lee Johnston led the TT contingent in the Supersport class, setting the second fastest time on the Ashcourt Racing Yamaha, just 0.005s adrift of pole position. Dean Harrison was close behind in third for another front row position.

Hiller’s fine form continued as he set the fourth fastest time ahead of Hickman and Dunlop, with Hickman spending the afternoon making further adjustments to the all-new Triumph he has at his disposal for 2019. The times were close though, which suggests the two four-lap Monster Energy encounters around the TT Mountain Course next month will again be closely, and fiercely, fought.

Rising TT stars Derek McGee, Paul Jordan and Davey Todd filled out row three whilst Hutchinson was again inside the top ten. Honda Racing team-mate David Johnson suffered a spill towards the end of the session and was taken to hospital as a precautionary measure.

In qualifying action for the Supertwin class, Jamie Coward retained pole position with his time from Tuesday evening on the KTS Racing Kawasaki proving unbeatable. He looks well placed to challenge for a maiden podium finish at next month’s TT.

The KMR Kawasaki pairing of Michael Rutter and Derek McGee, runner-up in last year’s Bennetts Lightweight TT Race, were close behind in second and third with Stefano Bonetti the lead Paton in fifth.

Racing at the NW200 gets under way on Thursday evening with the first Superstock, Supersport and Supertwin races.