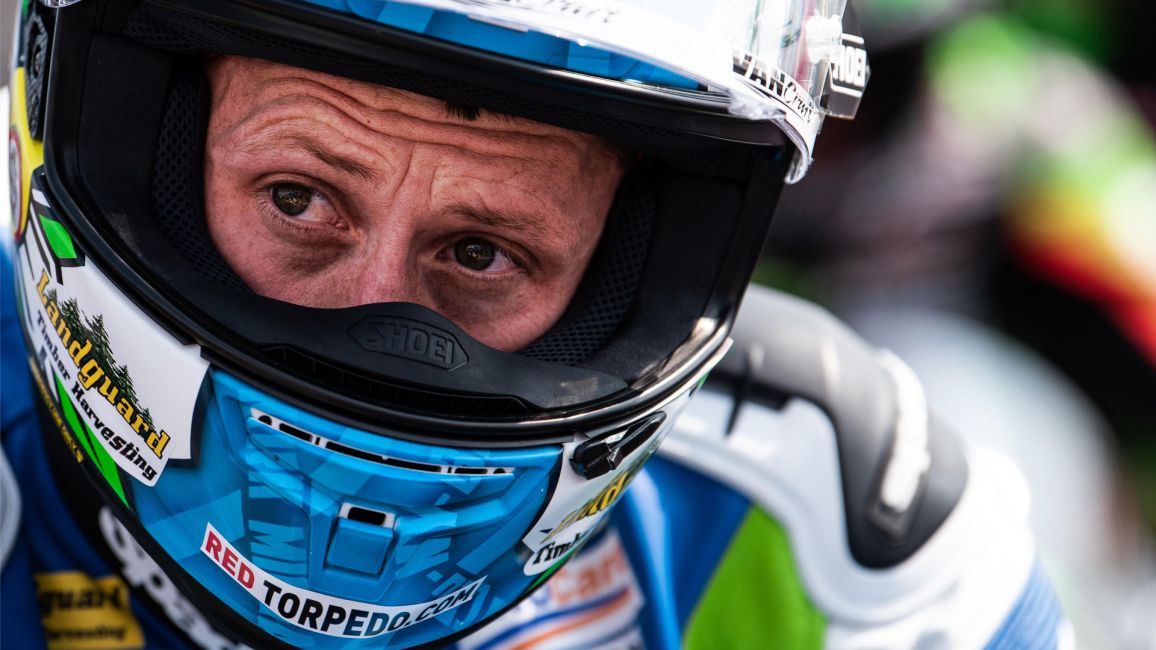 HARRISON TO HIT THE GROUND RUNNING IN 2020

Dean Harrison, the 2019 Senior TT Race winner, has said he needs to hit the ground running to stand on the top step of the podium next year and that his preparations are already well underway.

Speaking with Steve Plater at Motorcycle Live 2019, the Silicone Engineering rider acknowledged that the level of TT competition is now so high that preparations are starting months in advance and that an incident in August’s Classic TT presented by Bennetts that resulted in broken ribs, a collapsed lung and a ruptured spleen disrupted his preparations for the 2020 Isle of Man TT Races.

Harrison said: “Before you get to the TT now you’ve got to do so much homework and make sure everything’s just right – the bikes right, you’re right and the team’s all working together nicely, just so you can hit the ground running when you do get there.”

“It’s key to be fit even before you get to testing” he continued. “[Preparation] started months ago and I had a bit of a brush with a wall at the Classic TT which didn’t help the cause. I lost six weeks recovering from that plus I wasn’t 100% for the last two BSBs, whereas now I feel a lot better than I did and so I’m just concentrating on getting out on the enduro bike and trials bike to get bike fit so when we do go testing in January, I’m ready for it.”

2019 was another excellent year for the 30-year old who, alongside Peter Hickman, has become one of the stand out names at the Isle of Man TT Races in recent years. Since joining the Silicone Engineering Racing team in 2016, Harrison has taken thirteen TT Race podiums including victories in the 2018 Monster Energy Supersport TT Race 2 and this year’s Dunlop Senior TT.

Continuation with the Kirkby Lonsdale-based team has been a key factor in Harrison’s performances. The Silicone Engineering Racing Team were awarded the status of Official Kawasaki Team twelve months ago meaning they enjoy factory support whilst still being able to focus solely on running a one rider team for the road racing season.

Speaking about his 2020 plans, Harrison added: “The team’s brilliant, I get on really well with all the team and it’s all the same for next year. The plan is to start with the first couple of rounds of the BSB Championship, then North West 200, and then on to the big one which is the TT.”