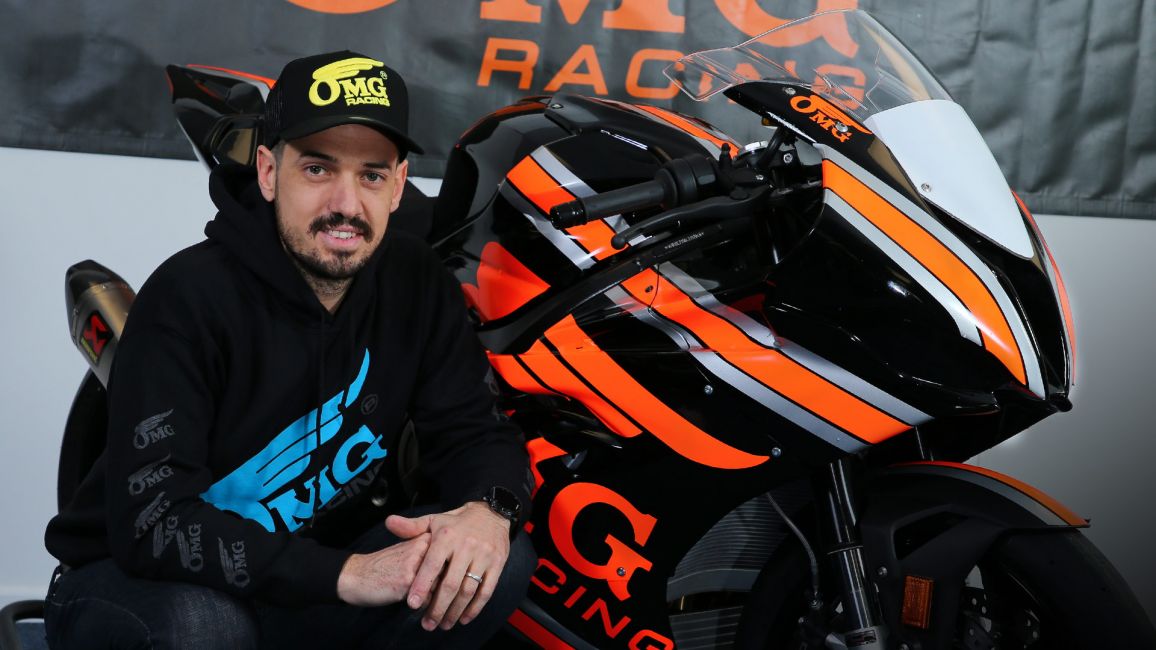 OMG Racing have today announced that James Hillier will be joining David Johnson in an all-star line-up for the team’s first venture at the Isle of Man TT Races in 2020.

Hillier announced earlier this week that he would not be remaining with the Bournemouth Kawasaki team next year, and that 2019 would be the end of a ten-year relationship that featured 14 TT podiums, including victory in the 2013 Lightweight TT Race.

The 34-year old has said for a number of years that he’s interested in riding for other manufacturers and that he was open to offers from other teams, but the news that he had split from Pete Extance’s Bournemouth Kawasaki team still came as a surprise.

Speaking about the move, Hillier said: “Making the decision to leave Bournemouth Kawasaki, after a really great 10-year relationship, wasn’t one I took lightly. There are lots of challenges involved in moving teams and starting new relationships. I’ve had an affinity with Kawasaki for 14 years now and switching machines throws up its own challenges, but I’m really excited by it all.”

Hillier now joins Johnson for OMG Racing’s first ever season at the TT Races, where they will contest the RST Superbike, RL360 Superstock and Senior TT Races with a BMW S1000RR, and the two Monster Energy Supersport Races onboard a Yamaha R6.

“OMG Racing are putting together a strong package around me, I’ll be working with a Crew Chief I know and very closely with the team to develop the bike.”

“With any kind of motorsport, knowing when to make changes is pivotal to success. It’s definitely the right time for me to make this move and I can’t wait to get started!”

Paul Curran, OMG Racing Team Principal: “It’s fantastic to be working with James for the 2020 roads season, he brings a huge amount of experience and consistency to our team, as well as race-winning talent. He’s one of the names fans always look for on the live timing, which shows he knows where the sharp end is.”

“The BMW S1000RR presents him with a new challenge as well. We’ve seen it’s a capable bike with the results from this year’s TT, so with James on-board we’re seriously looking for podium finishes. Attracting James to the team adds to our credentials as a team and shows just how seriously we should be taken at the 2020 Races. With him alongside David Johnson, we have two riders capable of great things and great results.”