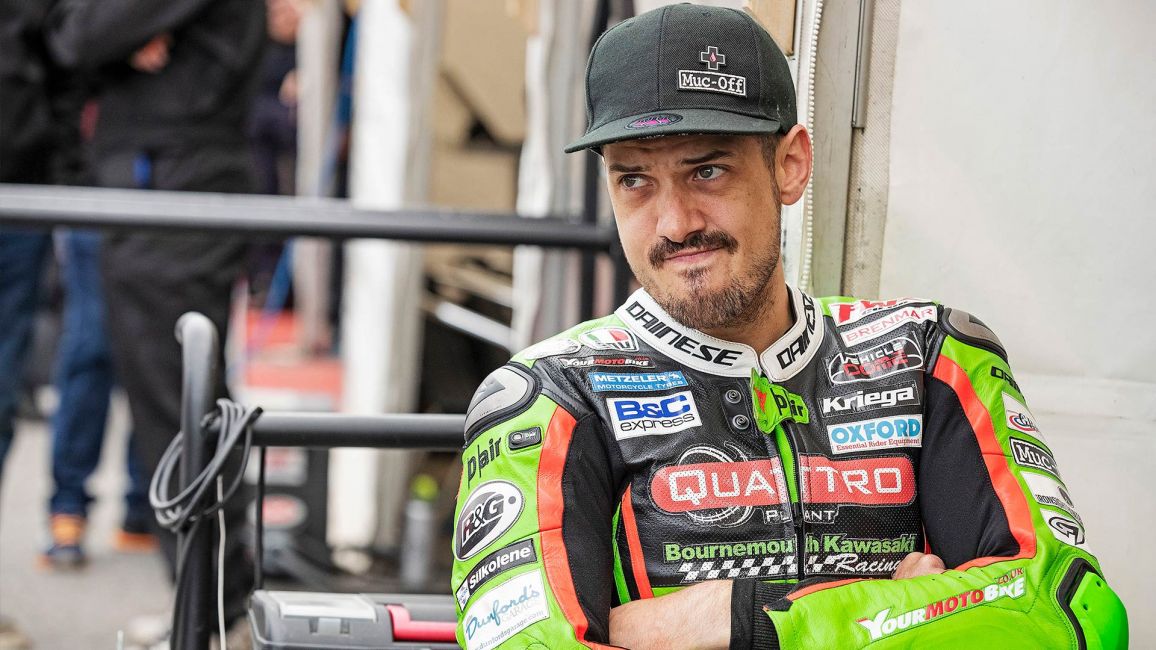 James Hillier has said he’s had “itchy feet” to move away from the Bournemouth Kawasaki team but that “it has to be the right choice” if he’s to end his long-standing relationship with the team and manufacturer for 2020.

Speaking with Steve Plater at Motorcycle Live, Hillier said: “In the last few years I’ve sort of had itchy feet but nothing’s ever been there that’s been comfortable enough for me to go and step in to, and I think that’s the downside of being with the team I’ve been in for so long.”

2019 was Hillier’s eighth successive year with Pete Extance’s Bournemouth Kawasaki team and while it’s been an extremely successful partnership with at least one TT podium each year, the 34-year old has acknowledged that a change could be on the horizon in order for him to take the step up and challenge for a coveted Superbike or Senior TT victory.

“There’s nothing wrong with what I have and I do believe in it, but there’s a part of me that wants to try something different and I don’t want to get to the end of my career having not done that and wish I had, so it’s a bit of a funny situation to be in” he continued.

Hillier claimed second and third place finishes in the two Monster Energy Supersport Races at this year’s TT and was less than 4 seconds off victory in Race One. He was then on the pace to challenge for the podium in the Dunlop Senior Race but ruled himself out of contention by out-braking himself and running straight on at the Ballacraine right-hand bend on lap one, before recovering to finish fifth.

Despite the temptation and curiosity to ride for another team, Hillier is well aware that the TT rider market is becoming increasingly competitive.

“There’s almost more good riders than there are good rides at the moment and with the TT it has to be a right choice and it’s a long year to wait to have a go on something else so I don’t want to jump into something that might not be quite right.”