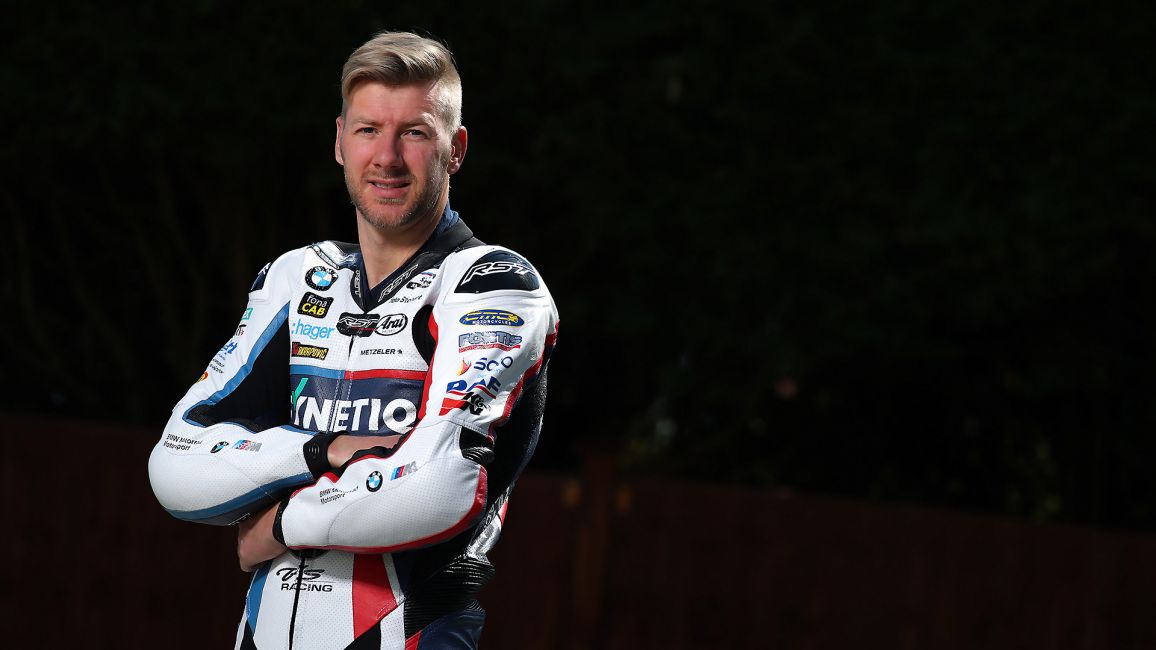 While the 2020 Isle of Man TT Races have been cancelled and other racing around the world has been postponed or abandoned, Ian Hutchinson has today confirmed he has re-joined the TAS Racing team, who will compete as SYNETIQ BMW Motorrad when competition resumes.

The news means that Hutchinson returns to the team - formerly known as Tyco BMW – that he achieved great success with in 2016 and 2017 seasons.

TT victories in the 2017 Superbike Race and the 2016 and 2017 Superstock Races were accompanied by two further podiums in the 2016 Superbike and Senior Races, while the Hutchinson-TAS combination enjoyed further victories at the North West 200, Ulster Grand Prix and in the British Superstock Championship.

The 16-time TT Race winner re-joins the Northern Irish outfit after a difficult two-year spell with the Honda Racing team. Hutchinson faced an uphill challenge with the Japanese manufacturer when he joined them in 2018, as he continued to recover from a broken left femur sustained in a crash in the Senior TT Race the year before. He was then lucky to escape injury following a high-speed crash in qualifying for TT 2019, but was able to race the following week and secured a best result of 10th place in the first Monster Energy Supersport Race.

Prior to the lockdown and cancellation of racing, Hutchinson had spent much of the winter period cycling, trials riding, and testing a BMW S1000RR in Spain. The bike had been prepared and provided by SMR who run BMW’s World Superbike team and it was widely assumed that Hutchinson would link up with the outfit for the 2020 racing season. But today’s news confirms that Hutchinson, the only rider to ever win five TT Races in a single week, will once again be fighting for race wins with the TAS Racing team.

Ian Hutchinson: “Putting this deal together with Philip [Neill] and SYNETIQ BMW to do the International Road Races is perfect for me really, I was secretly hoping that would be the case all winter if I’m honest. I had great success and a lot of fun the last time I rode the S1000RR for TAS Racing, and having prepared so well in January and February I’m ready to race when all this lockdown is over.”

Philip Neill, Team Principal: “I honestly thought our racing days with Ian had come to an end after our successful partnership through 2016/17. However, we are clearly delighted that Ian was not only available but extremely keen on a return to TAS Racing. People may differ in their opinions on the various riders but one thing everyone can agree on, is the utter determination shown by Hutchy time and time again. It never ceases to amaze me the amount of dedication and effort the man puts into his preparation for racing, and for that reason he is the perfect man to lead SYNETIQ BMW into this new chapter of our racing journey. We can only hope there is an opportunity available to celebrate the partnership during 2020.”