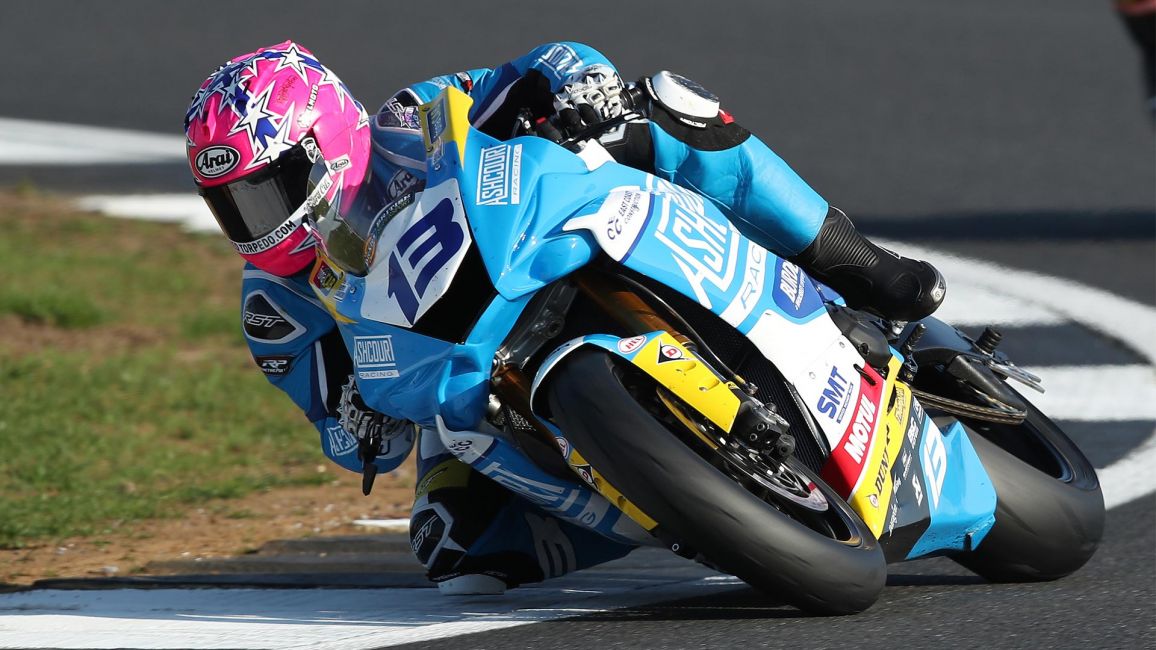 Lee Johnston and the Ashcourt Racing team’s strong start to the 2019 British Supersport Championship season continued at Oulton Park over the Bank Holiday weekend, with the Ulsterman again taking a top six finish with fifth in Monday’s race as he continues his preparations for the 2019 Isle of Man TT Races fuelled by Monster Energy.

After a long absence from the circuit, Johnston got quicker and quicker as the weekend wore on and, after placing sixth in the opening free practice session on Saturday, an improvement in his lap time of 1.8s saw him close the gap to pace-setter and reigning champion, Jack Kennedy. Another half second improvement during qualifying on Sunday and a lap of 1m39.387s saw him line up in fifth place for the opening race of the weekend later in the day.

A good start to the 12-lap race saw Johnston slot into fifth place at the end of the opening lap around the 2.69-mile circuit, but his race came to a premature end when he was forced to retire at the end of lap two due to a slipping clutch on the Yamaha R6.

This retirement meant he had to start Monday’s longer 16-lap race from eleventh and the fourth row of the grid – a difficult task around the undulating circuit, where overtaking can often be difficult. Completing the first lap in the same eleventh place, Johnston soon began to make good progress through the field, moving up to eighth a lap later and then seventh on lap three.

Then part of a four-rider group battling for fifth place, hopes of making further progress in the closing stages were denied when the race was stopped early due to debris on the circuit following an accident.

Johnston finished seventh on the road but was the fifth placed Supersport rider across the line, picking up 11 points and placing him fifth in the championship after the first two rounds.

Lee Johnston: “I struggled a bit this weekend, particularly during practice and qualifying where I think I was trying a bit too hard and Oulton’s not a circuit where you should be doing that. You need the lap to flow from start to finish and if you get one corner wrong it can ruin the next three but, having said that, I wasn’t too far off the pace of the front runners and I couldn’t fault the bike at all."

“Unfortunately, the clutch went early in the first race and that meant I didn’t have such a good grid position for race two and 11th on the grid left me with work to do. I got boxed in a bit at the start and it took me a while to make some moves but to get seventh overall and fifth in the Supersport class was a good effort and I can’t fault the bike or the team at all. Everything felt good out there and these first two rounds have gone really well.”

Johnston now turns his attention to the North West 200 on May 14-18, before heading over to the Isle of Man TT which begins on May 25.