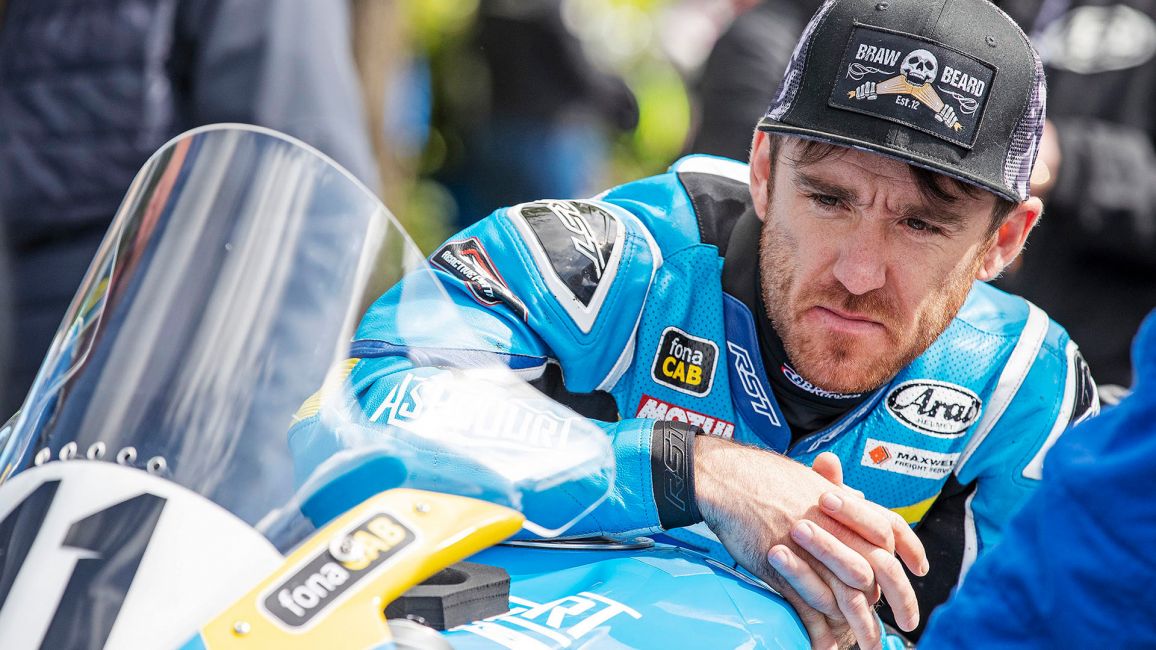 Road Racing on British and Irish shores reaches its conclusion for 2019 with the 68th Scarborough Gold Cup at the Oliver’s Mount circuit this weekend.

Harrison has been the man to beat around the 2.4-mile circuit in North Yorkshire and was undefeated in all 18 Oliver’s Mount races he contested in 2017. With the season-ending Gold Cup cancelled that year and all racing abandoned around the course in 2018, racing was revived earlier this year with the Barry Sheene Classic Cup in July and, picking up where he left off, Harrison took dominant victories in the three Classic Superbike races.

However the 68th Gold Cup will see a new man on the top step of the podium, as Harrison is set to miss this weekend’s event as he continues his recovery from injuries sustained in a qualifying incident at the 2019 Classic TT presented by Bennetts.

Johnston, who took comfortable victories in the three Supersport races earlier this year, is tipped as the man to capitalise on Harrison’s absence and is confirmed as an entry in both the Supersport and Classic Superbike classes on the Ashcourt Racing Yamaha R6 and Honda RC45 respectively.

Fellow Ulsterman Paul Jordan will also be in action and aiming for the podium as he continues his rise through the road racing ranks with another strong season, where he came within 6 seconds of a maiden TT podium in this year’s Bennetts Lightweight TT. The 28-year old will contest the Classic Superbike race onboard a Mistral Kawasaki ZXR750 and the Supersport class on his own, privately entered Yamaha R6.

Dominic Herbertson, winner of the 2018 Locate.im Junior Classic TT, is arguably the man to beat in the Lightweight class on the Cowton Racing Kawasaki ER6 Supertwin, but it looks set to be a hotly contested class with Joey Thompson onboard the Kramer 650 he took two victories with in July’s Barry Sheen Classic meeting and Ian Lougher, the most successful rider ever around Oliver’s Mount with 135 race wins, both on the start list.

Action gets underway on the morning of Saturday 28th September with practice and qualifying, with the first races commencing at 14:00. Racing continues on Sunday 29th September from 10:00 with the headline Gold Cup race due away in the mid-afternoon.