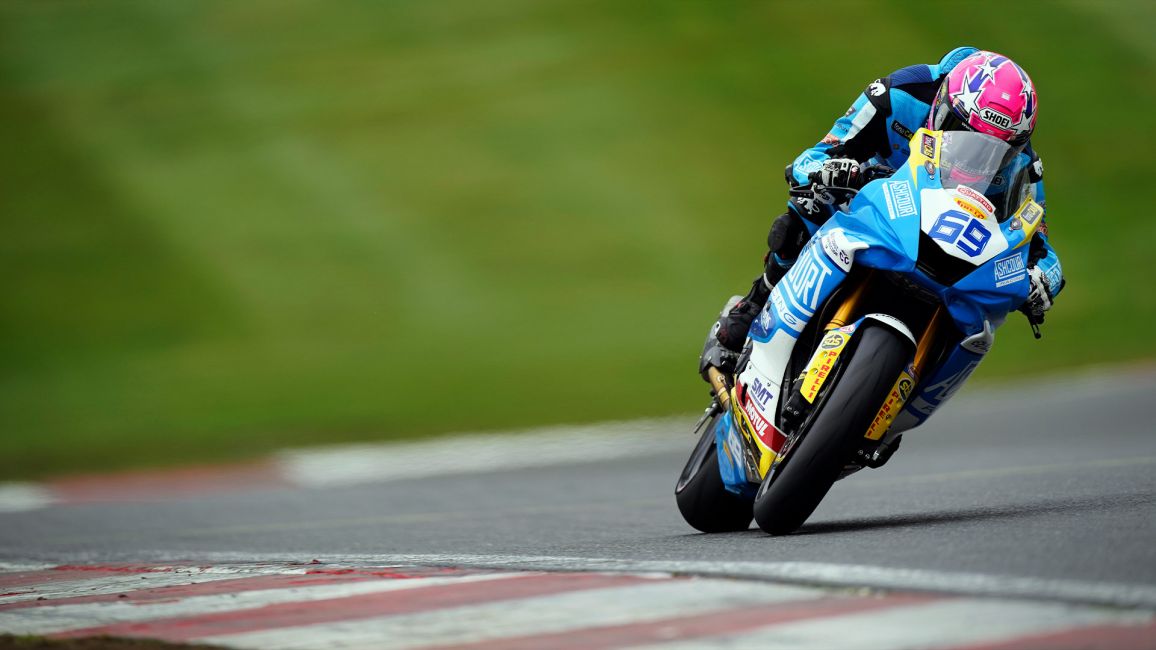 Lee Johnston put the disappointment of not being able to defend his Monster Energy Supersport TT crown behind him.

Onboard his Ashcourt Racing Yamaha, Johnston was on the pace right from the word go although issues with arm pump restricted him to just one ninth place finish at the opening round at Donington Park.

That led to a quick trip to hospital for an operation to cure the issue and it clearly worked as just over a week later, he took a brace of third place finishes at Snetterton pushing Rory Skinner, the eventual runaway champion, harder than anyone else. 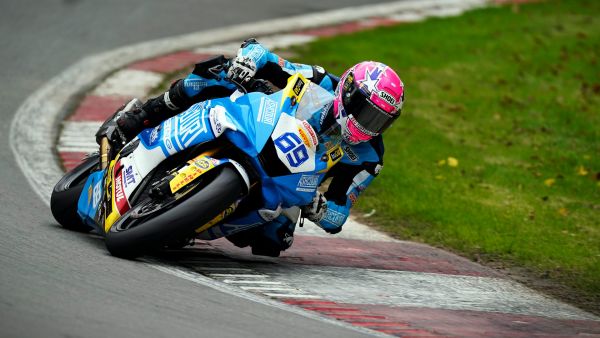 Johnston put in some excellent performances throughout the season to finish 5th in the championship standings, but the mythical 'knee-down' still eluded him...

Johnston would go one better at the third meeting of the year, taking second place in the opening race around the Silverstone National Circuit. The 31-year old looked on course for a repeat performance in the second outing, only to be forced to retire on the penultimate lap. Fourth and sixth were then taken at Oulton Park before hopes of another second place, or perhaps even a maiden win, were dashed in the wet around the Donington Park GP circuit when he crashed out of the runner-up spot on the final lap.

The Ulsterman regrouped to take his fourth podium of the season in race two at Donington Park before he wrapped up his season with a brace of sixth-place finishes at the final round at Brands Hatch, securing a fine fifth-place in the overall championship standings.

While Johnston was the only TT competitor to contest every round of the British Supersport Championship, the 2019 Monster Energy Supersport Race 1 winner was joined by 19-time TT winner Michael Dunlop and 2-time TT winner Gary Johnson for a select number of rounds. 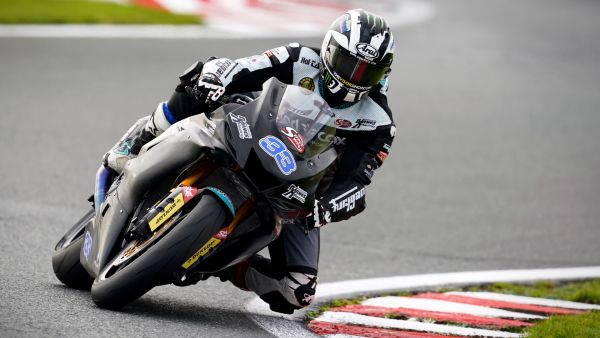 Riding his own MD Racing Yamaha, a change from the Honda Supersport machinery he has used at the TT in recent years, Dunlop’s only outing was at Oulton Park where he picked up three points for finishing 13th in the first race before retiring in the second.

Gary Johnson appeared for the first time two weeks later at Donington Park where he lined up on his own Pepsi-liveried Triumph 675 triple. 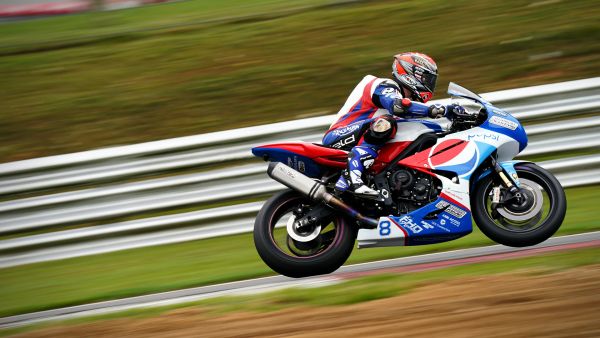 Gary Johnson, a 2-time Supersport TT Race winner, competed in the final two rounds of the Supersport Championship onboard a striking Pepsi-livered Triumph

Excelling in the wet conditions, the Lincolnshire rider was well on course for a podium finish before falling victim, like Johnston, to the conditions with just three laps to go. He also failed to finish the second race but bounced back at the final round at Brands Hatch with a brace of 12th’s to score a total of eight championship points.

There was one other Mountain Course regular in action in the concurrently-run British GP2 Cup, with Joey Thompson piloting the Spirit Moto Corsa machine in the category for 600cc prototype chassis.

Spirit Moto Corsa team-mate Mason Law was crowned champion at the final round but Thompson, who was set to return to this year’s TT after a two-year absence, also impressed with five top-six finishes, the highlights being fourth at both Snetterton and Silverstone. The youngster finished tenth overall in the championship despite missing the final two rounds. 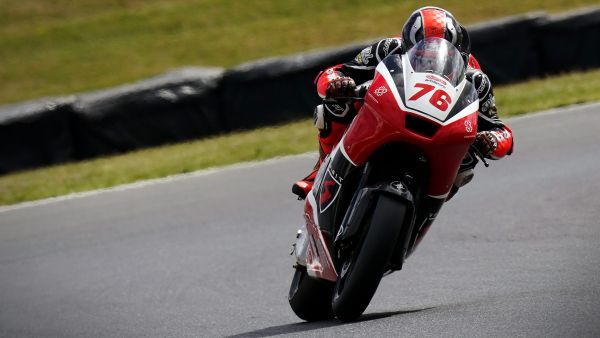 Joey Thompson, on his way to a 6th-place finish in the British GP2 Cup at Snetterton

Meanwhile in the Superstock 600 Championship, Adam McLean quietly impressed as he contested a full season on the Binch Racing Yamaha - the same team with whom he rode to second-place finish in the 2018 Lightweight Classic TT onboard a 2-stroke Yamaha TZ250.

Racing for the first time since suffering multiple injuries at the Tandragee 100 road race in May 2019, McLean scored points in each of the first five races, with a best result of seventh at Snetterton, before his 100% finishing record came to an end with a spill at Donington Park. His season then ended in qualifying at the final round when an off in tricky condition resulted in a broken arm. McLean ultimately finished tenth in the final championship standings but the team have vowed to return in 2021. 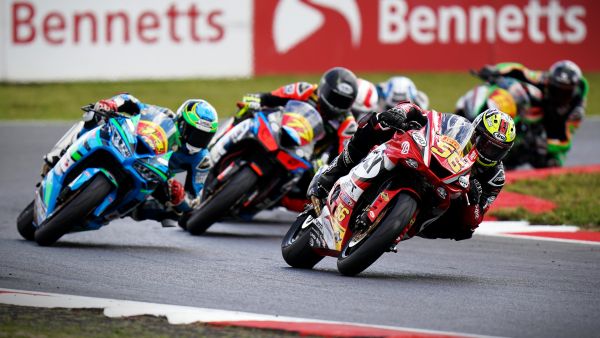