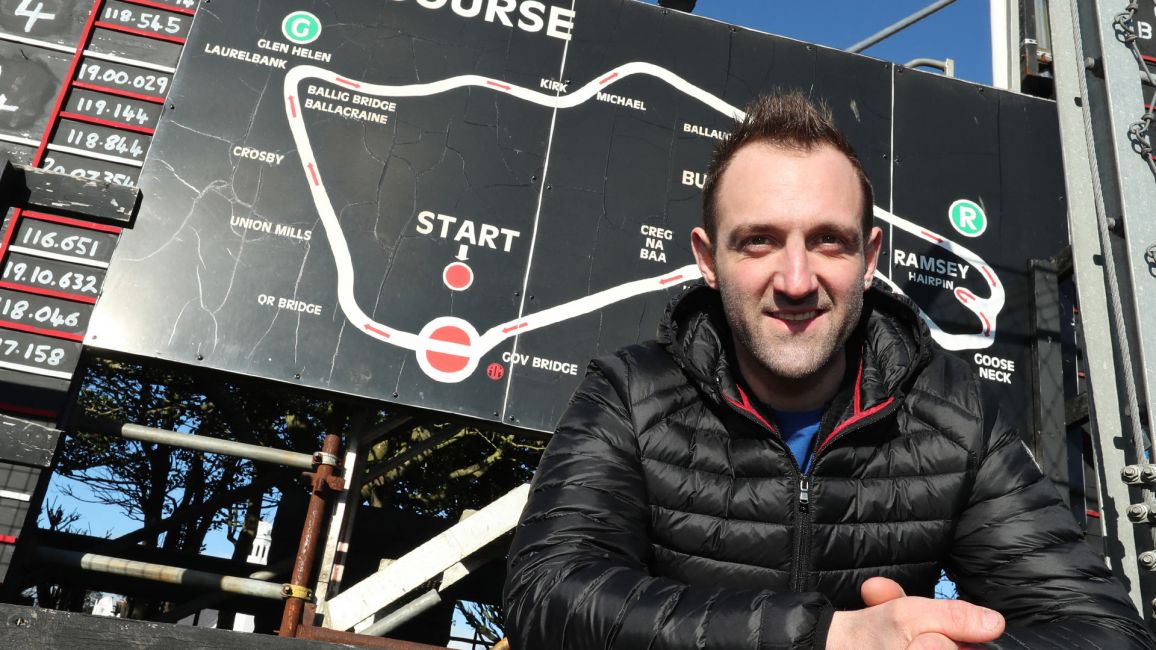 JONATHAN GOETSCHY THE LATEST NEWCOMER TO COMPETE AT TT RACES

The 33-year old will ride a Yamaha YZF-R6 in the two Monster Energy Supersport Races.

Hailing from Annecy in France, Goetschy has established himself as one of France’s leading road racers in recent years and enjoyed an excellent 2018 season which saw him finish in a credible fourth place overall in the International Road Racing Supersport Championship.

Goetschy finished in the top six in all ten of the races he contested with the undoubted highlight coming at Terlicko in the Czech Republic when he took victory in the second race.

He also competed in four rounds of the Superbike class, finishing in the top six in the five races he completed, with just one non-finish.  Despite only competing for half of the championship he still ended the season in tenth place overall.

Goetschy has been a regular on the short circuits, particularly in World Endurance Championship races where he took a fine podium in his class at the 2016 24 Hours of Le Mans.

France has historically had a strong presence at the TT with the likes of Marc Granie and the late Fabrice Miguet regularly competing while Julien Toniutti, Xavier Denis and Timothee Monot have shone more recently.

Toniutti currently holds the honour of being the fastest Frenchman to have lapped the 37.73-mile Mountain Course with an impressive lap of 124.622mph which he achieveD in the 2018 PokerStars Senior TT Race.