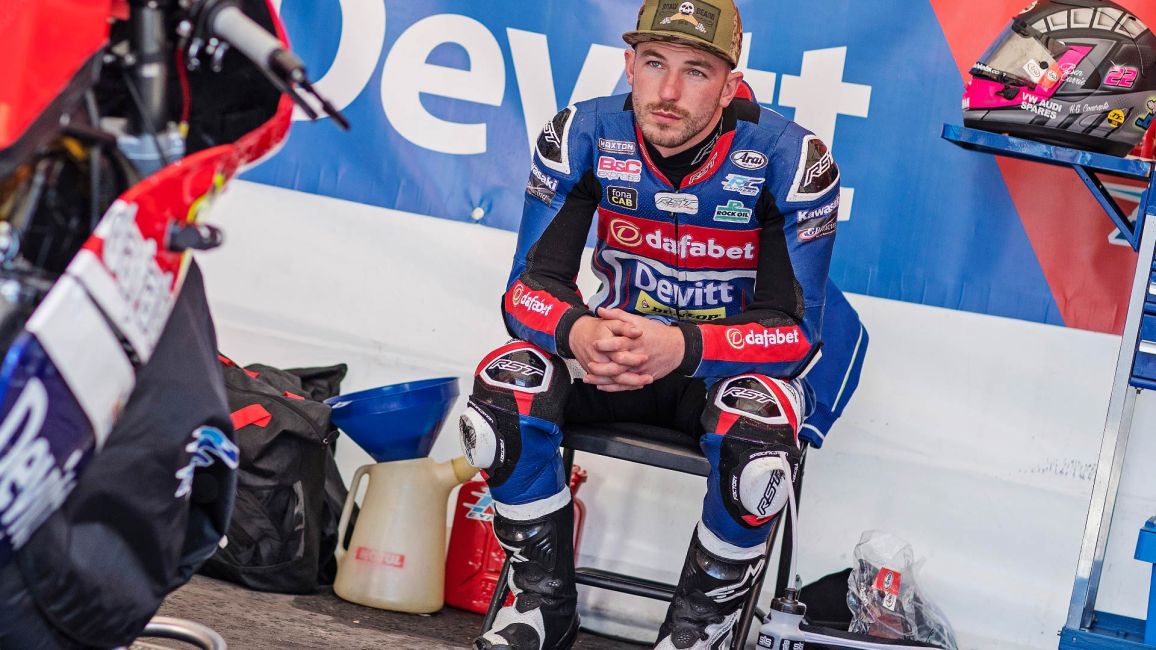 The 28-year old will campaign Kawasaki ZX-10RR machinery in the 1000cc RST Superbike, RL360 Superstock and Senior Races, and a Yamaha YZF-R6 in the two 600cc Monster Energy Supersport Races.

The former 125cc British Championship race winner will also contest selected rounds of the National Superstock 1000 Championship with the team as well as the North West 200 and Macau Grand Prix.

Since moving away from a career racing short circuits to focus on the TT Races, Jordan has made significant strides forward and continued to establish himself as one of the sport’s most promising young riders, with 2019 his best season to date.

Jordan claimed an impressive 4th-place finish in the 2019 Bennetts Lightweight Race, setting a fastest lap at an average speed of 121.248mph – the fourth quickest lap ever in the class – and narrowly missed out on a maiden TT podium.

In what was his third appearance at the Isle of Man TT Races, Jordan also made a strong impression with 11th and 12th-place finishes in the two Supersport Races, 14th-place in the Superbike Race and 18th-place in the Superstock Race. Riding a similar Kawasaki ZX-10RR to the one he’ll campaign this year, Jordan increased his personal best lap around the 37.73-mile TT Mountain Course to an average speed of 125.534mph.

Paul Jordan: “I’m over the moon to have signed for the RAF Regular & Reserve Kawasaki team and although last season had a few ups and downs, there were also plenty of positives and that’s what I’m aiming to build upon. Having parted ways with my pervious team at the end of last year, I was a bit apprehensive about the season ahead but when Lee put the offer on the table, it was an easy decision to make. I like what the team has done in the British Superbike Championship with Jake Dixon and Ryan Vickers and the ethos of the team in nurturing young riders appealed to me greatly.”

Lee Hardy, Royal Air Force Regular & Reserve Team Owner: “I’m really excited to have signed Paul Jordan for the roads this year. Up until now we have had proven riders on the roads side of the team and I feel it’s time to change the ethos to what we do well as a team elsewhere and that is to help develop a younger rider. Paul has been on the scene for a few years now so he’s at that point where he knows where he is going but there will still be areas where he can improve massively within himself. I never put any pressure on a rider and I will deliver Paul a competitive bike within all classes.”

“If this season goes well for both of us I would like to make it an extra two-year deal for Paul and offer him some continuity and security for his future on the roads. We have built Paul a new Kawasaki ZX-10RR Superstock bike for the roads which he will also be using within the Superbike races as well – this is something he requested and I was happy to oblige his request. Paul will ride the same bike within those two classes which will help him massively when it comes to the TT. Continuity is a big thing and this will help him to find his confidence which will, in turn, allow him to improve his lap times.”