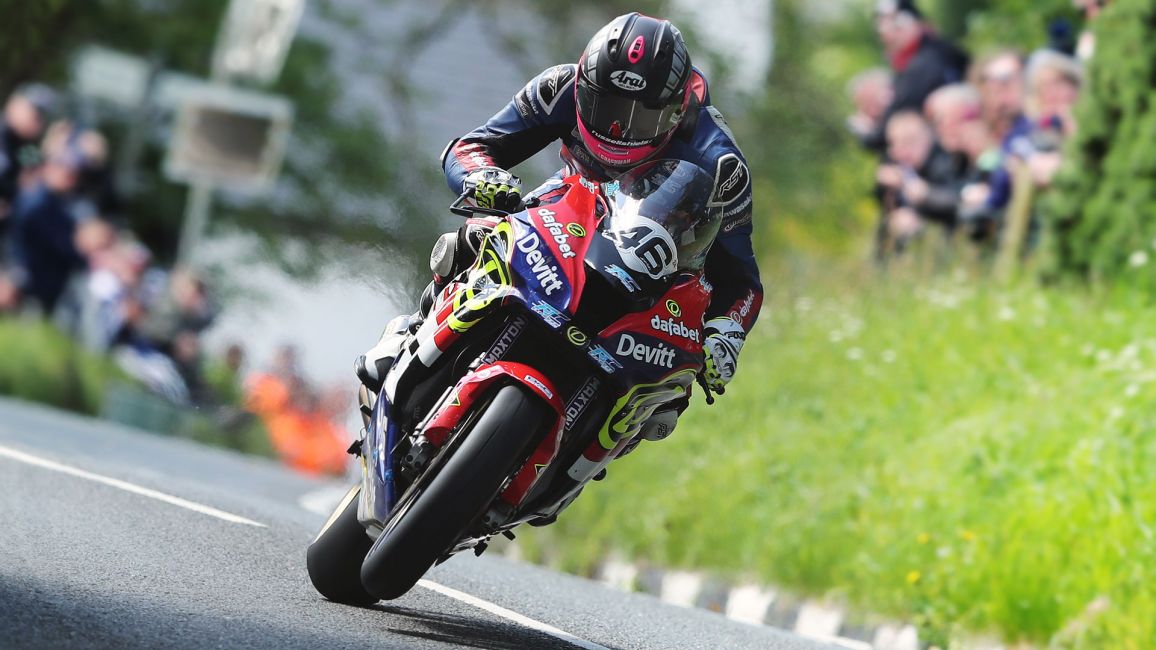 Ulsterman Paul Jordan has announced that he has split from the RC Express Racing team ahead of the 2020 season.

The 28-year old joined the Bristol-based outfit in 2018, making his first outing with the team at that year’s Ulster Grand Prix. An impressive debut onboard the team’s Kawasaki ZX-10RR Superstock machine was followed by a strong showing at the season-ending Macau Grand Prix, where Jordan finished 14th in his first appearance around the challenging street circuit.

On the back of these impressive results, Jordan signed with the team as their main rider for the 2019 season. Taking a string of top-fifteen finishes at the 2019 Isle of Man TT Races, he also secured a career-best fourth place finish in the Bennetts Lightweight Race – only five seconds off the podium onboard the RC Express Racing Kawasaki.

Speaking to the Belfast Newsletter, Jordan said: “I’ve left RC Express Racing and I’d like to thank Ben and Roy (Constable) for the opportunity they gave me. We’ve decided to go our separate ways this year and I wish the team all the best for the future.”

“I had some good results at RC Express last year with a fourth in the Lightweight Race at the TT and I got my first international win on the Supertwin at the Ulster Grand Prix, so I want to try and kick on this year and make the step up to the next level.”

While no reason has been given for the split, the news leaves one of road racing’s young talents without a ride for the 2020 season and one of the top privateer teams without a rider.