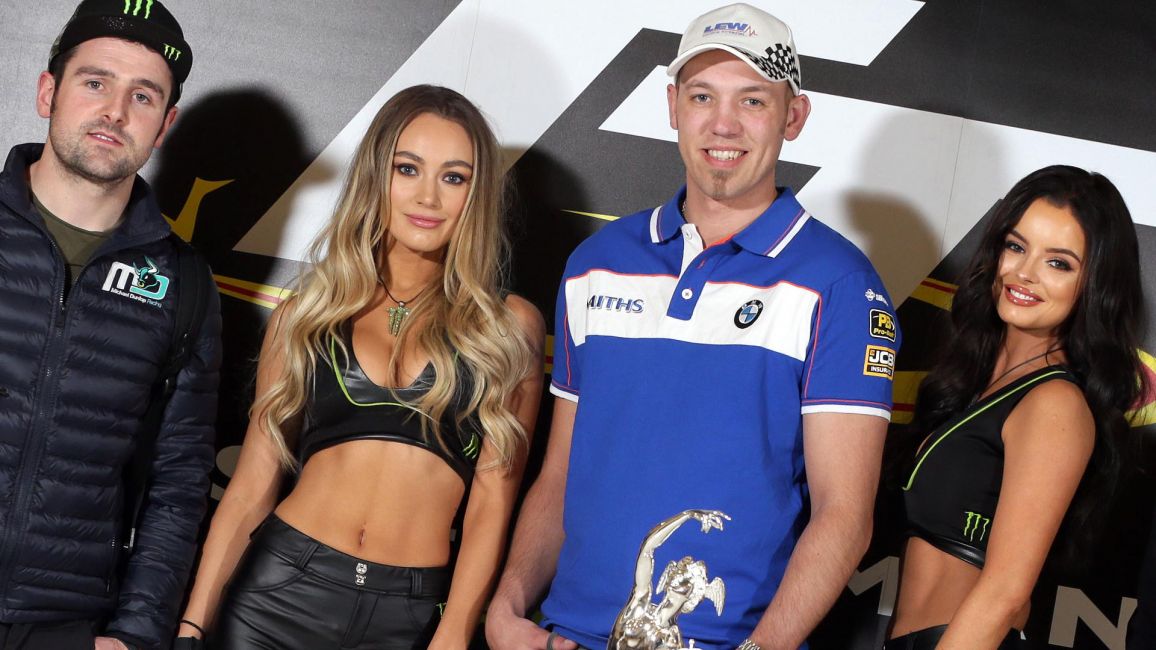 The Official Launch of the 2019 Isle of Man TT Races fuelled by Monster Energy takes place this week with an influx of star riders, media representatives, industry personnel and event sponsors set to descend on the Isle of Man for three busy days of photo shoots, TV work, interviews and other media activity.

Event organisers will be making a number of exciting announcements during the day on Tuesday 19th March including the confirmation of this year’s race entry and starting numbers, details of new music and comedy events as part of the Official Event Schedule and details of a major new event sponsor.

Race fans can expect a major factory team announcement whilst Honda will be unveiling their 2019 Official Cars and Travelling Marshals bikes. Official Helmet partner Arai will be launching their latest TT inspired helmet.

Fans are encouraged to stay glued to the Official Isle of Man TT Races social media channels (@ttracesofficial) and the Official event web site (www.iomttraces.com) to be first for the breaking news and to be ahead of the game in snapping up Official Event and Experience tickets.

The traditional TT Launch Show at the Villa Marina will be streamed live on iomttraces.com from 8.00pm GMT on Tuesday 19th March.

And if you want to attend the TT Launch Show live there’s still time to pick up one of the few remaining tickets from the Villa Marina box office on 01624 600555.

Tickets for all the 2019 events are now on sale via the Official iomttraces.com website including Official Grandstand Tickets, VIP Hospitality Experiences, and Official Entertainment Events. You can stay up to date with all the latest TT news by subscribing to the Official Isle of Man TT Races Newsletter.