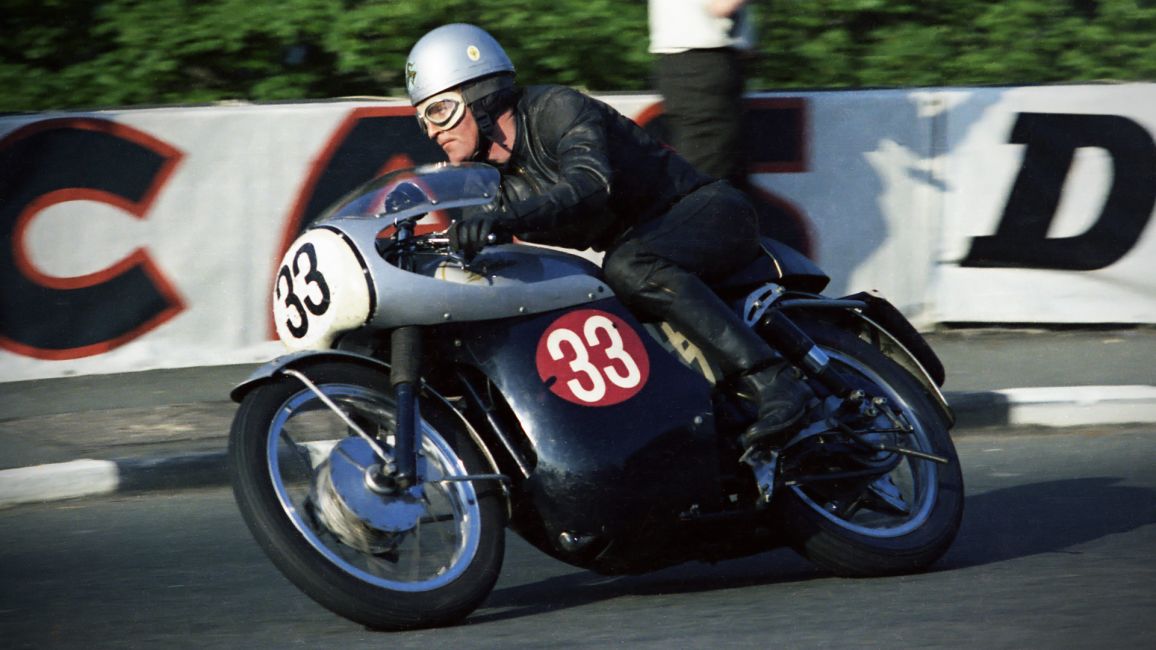 Neil Kelly, one of just three Manxmen to win a solo race at the Isle of Man TT Races, has passed away at the age of 83.

Making his debut on the TT Mountain Course in the 1960 Manx Grand Prix, Kelly’s moment of glory came in the Diamond Jubilee races of 1967 when he was victorious in the inaugural Production TT, coming out on top in the 500cc Race on a Velocette.

It wasn’t without drama though as the bike arrived late on the Island and problems with a borrowed machine used in practice meant he hadn’t completed a full lap by race day. A few rules were bent to allow him to take to the start line but Kelly would have to set off last in the Le Mans-style start.

Despite a struggle trying to kick the Velocette into life due to its high state of tune, Kelly soon got into his stride though and took the lead as early as Glen Helen on the opening lap, a lead the Douglas man wouldn’t relinquish.

Aided by setting the fastest lap of the race at an average speed of 91.01mph and going through the speed trap at 116.9mph, he ran out winner by 37.8s from Keith Heckles and in doing so became only the second Manxman to win a TT after Tom Sheard who won the 1922 Junior and 1923 Senior Races.

It would be 2002 before another local rider would top the podium when Richard ‘Milky’ Quayle took the Lightweight 400cc Race, whilst Kelly’s win was also the last TT success for Velocette.

Kelly took fourth in the 500cc Production Race in 1968 before focusing his attentions on the Manx Grand Prix once more, his best result coming three years later when he took fourth on a Cowles Matchless in the Senior.

His last TT finish was 14th on a 408cc Honda in the ten-lap, two-rider Production Race in 1975 with Barrie Scully, a result good enough for fourth overall in the 500cc class.

After retiring from racing, Kelly went on to run a Honda agency in Douglas and then became a successful pub manager. He passed away peacefully on Friday 25th September in a Peel nursing home after suffering from Alzheimer’s and Parkinson’s Disease in later years.