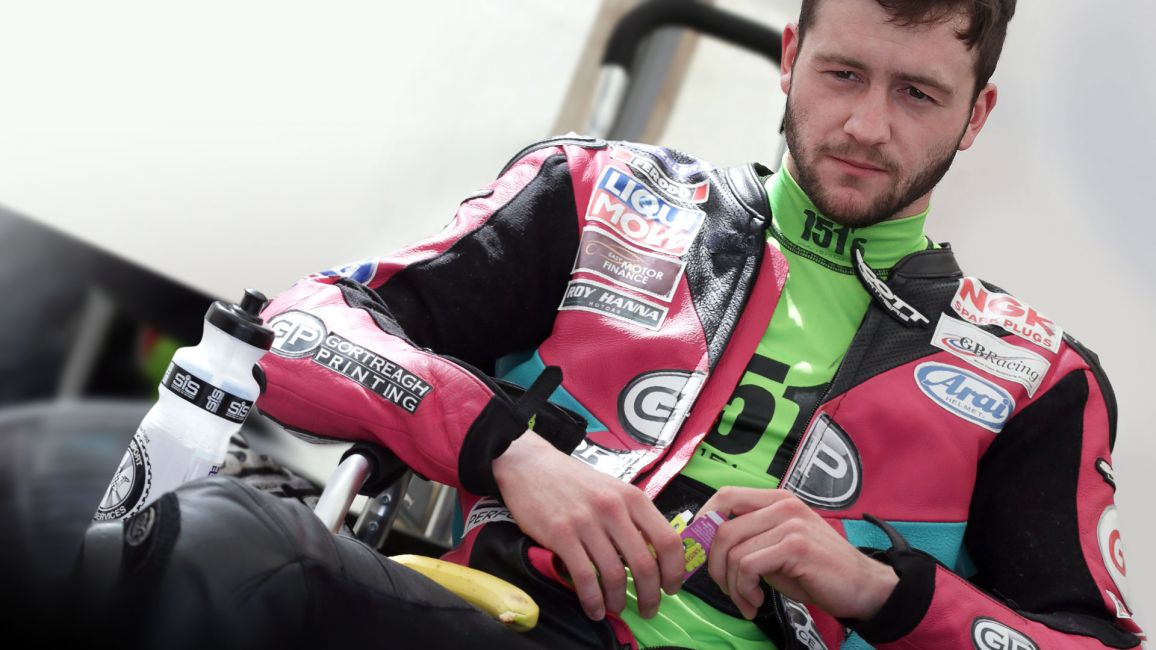 MCLEAN LOOKING TO BOUNCE BACK FROM FRUSTRATING YEAR

Adam McLean is looking to bounce back from a torrid season that went no further than the Tandragee 100 at the beginning of May, where the 23-year old suffered multiple injuries in the Supertwin race.

The up-and-coming McLean had been in strong form in the run up to the accident, taking a Supersport victory at the Cookstown 100 then finishing third in the Open race and second in the Supersport race earlier in the Tandragee meeting.

A broken arm, shoulder and collarbone plus fractured ribs and pelvis forced McLean to sit on the sidelines for the rest of the season but his recovery has been going well.

Speaking with Steve Plater at Motorcycle Live 2019, McLean said: “Everything has healed well apart from my right arm – it was fairly badly smashed and one of the breaks in it hasn’t quite healed the way we’d want it to. It is making progress, we’re keeping an eye on it and we should be good to go again around February-March time.”

McLean made his first TT appearance in 2017 and having already secured a maiden top 10 finish in the 2018 Bennetts Lightweight TT Race, the Ulsterman was due to make his debut in the 1000cc classes with the McAdoo Racing team this year. Despite the injury setbacks, the Cookstown-based team with their distinctive purple liveries have retained McLean for 2020.

“For the TT I’ll be on the Superbike, Superstock, Supersport and Supertwin so it will be a busy fortnight but it’ll be good to get back out, get plenty of laps and to continue learning.”