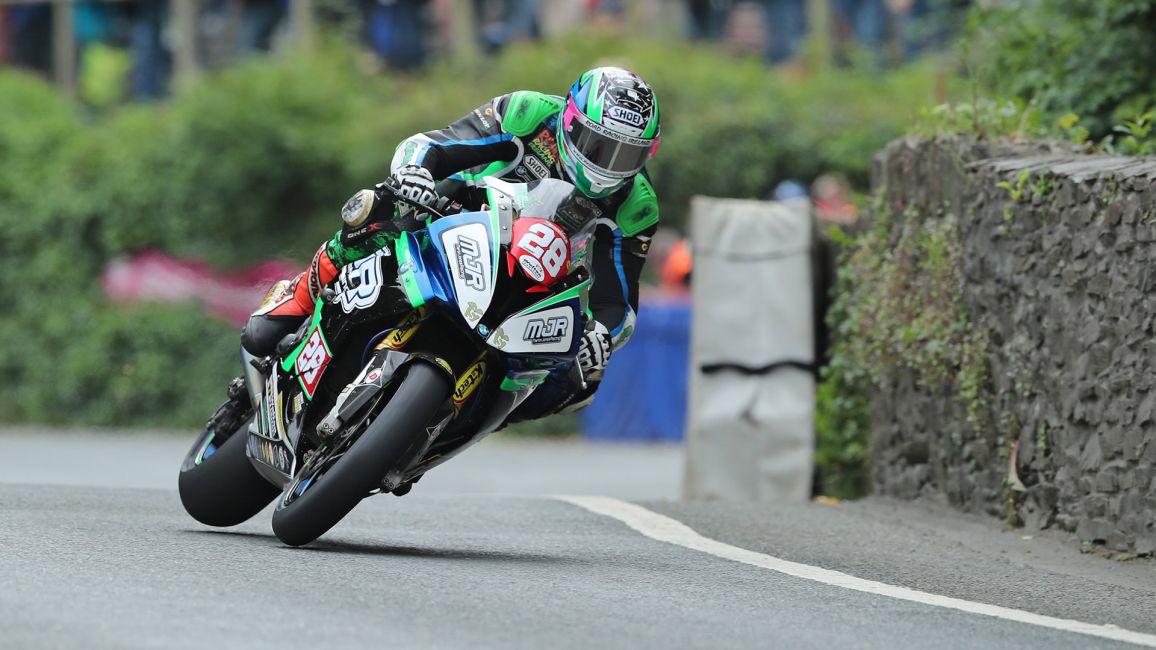 Ireland’s Michael Sweeney will return to the Isle of Man TT Races fuelled by Monster Energy for the sixth successive year, and is confirmed to race in all six solo races.

The Skerries rider will remain under the Martin Jones Racing banner and will ride a BMW S1000RR for the RST Superbike, RL360 Superstock and Senior TT Races, and a Yamaha YZF-R6 for the two Monster Energy Supersport races.

The former Manx Grand Prix winner will line up on an ER6 650cc Kawasaki for Kiely Heating Racing in the four lap Bennetts Lightweight TT Race.

At TT 2018, Sweeney achieved his best result in the Bennetts Lightweight TT Race – as he had in 2017 – with an excellent seventh place, which gave him his third Silver Replica, after also finishing 18th in both of the Monster Energy Supersport TT Races. Although he opted out of the Superbike Race, he finished inside the top twenty in the RL360 Superstock Race before concluding his campaign with a superb 12th place in the Senior TT where he again lapped over 126mph.

Established as one of the leading privateers around the Mountain Course since stepping up to the TT in 2014, Sweeney now has 13 top twenty finishes to his name, including three inside the top ten.

His track record confirms him as one of the most consistent performers in the last five years, having finished 23 of the 27 races he has started. He now holds three Silver and 19 Bronze Replicas in his collection, while his personal best lap around the 37.73-mile circuit is an impressive 126.407mph.

Sweeney, a regular podium finisher in the Irish National road races, is now looking to build upon his impressive results of the last five years and climb even further up the leaderboard at this year’s event.

He said: “I really feel that I am now getting a feel for the TT Course and every year I’ve built and improved on the previous year.  This is a big year for me and I’m looking to make further progress and improve my lap times and race positions and staying with the same team will help with that.”