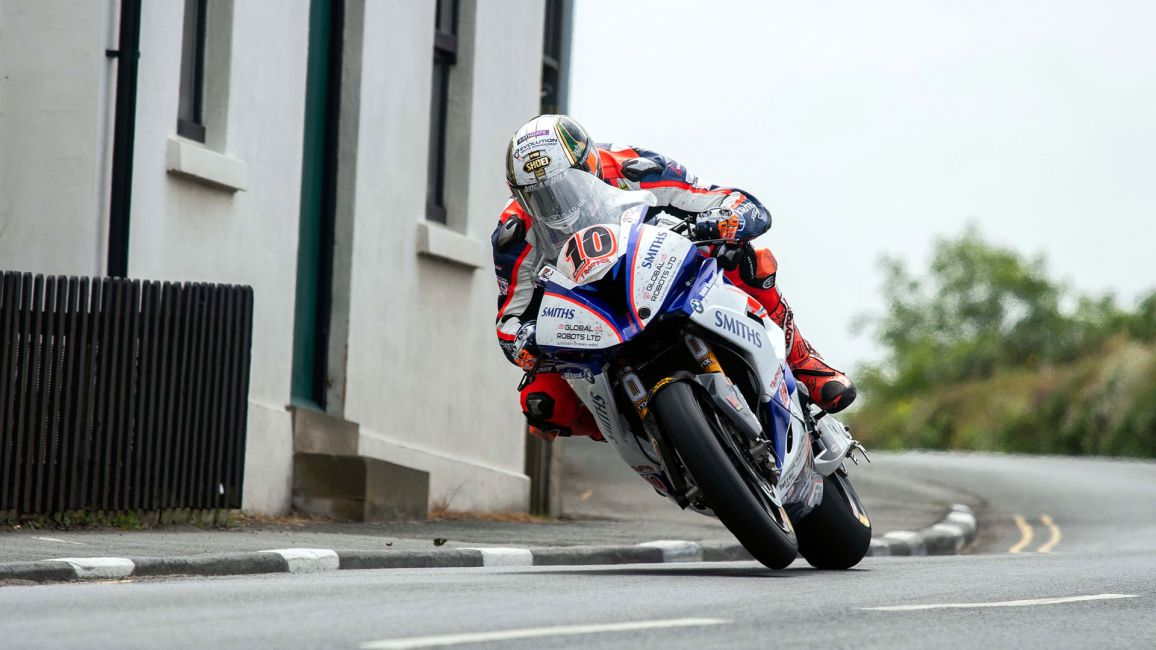 Six of the most important TT machines of the 21st century will feature on the Isle of Man TT Races stand at the upcoming Motorcycle Live show, in a stunning exhibition of ‘Modern Milestones’ that include the first bikes to lap the TT Course at 125, 130 and 135mph.

The six-bike line up will be headed by the fastest machine to ever lap the TT Mountain Course – the 2018 Smiths Racing BMW S1000RR that was piloted to victory in the 2018 Senior TT Race by Peter Hickman. Hickman became the first and – so far – the only man in history to lap the TT Course at an average speed in excess of 135mph on the final lap of last year’s Senior TT Race, snatching victory from Dean Harrison who had led from the outset. Harrison crossed the line first, setting a new lap record of 134.918mph in the process but he held the honour for less than 50 seconds, as Hickman crossed the line with a lap that was 4 seconds faster at 16minutes 42.778seconds and an average speed of 135.452mph, ultimately taking Senior TT glory by only 2 seconds.

A second BMW will also be on display at the TT Stand with the 2016 Hawk Racing S1000RR that Michael Dunlop rode to a Superbike and Senior TT double that year – his 12th and 13th TT wins respectively. Whilst the ‘big bike’ double remains a remarkable achievement in itself, this machine was also the first to complete a sub 17-minute lap when Dunlop set a new lap record of 16minutes 58.439seconds at an average speed of 133.369mph on the opening lap of the 2016 RST Superbike TT. 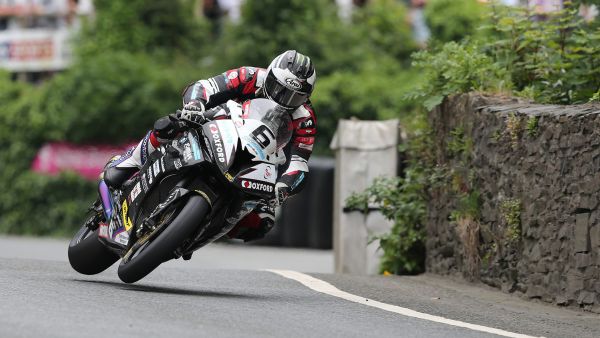 Arguably the greatest ever TT feat will also be honoured in the Modern Milestones exhibit with the Padgetts Racing Honda Fireblade that Ian Hutchinson rode to Superbike and Senior TT victory in 2010.

That year, Hutchinson did what many believed could never be achieved when he became the first and only person to win five TT Races in a single week. 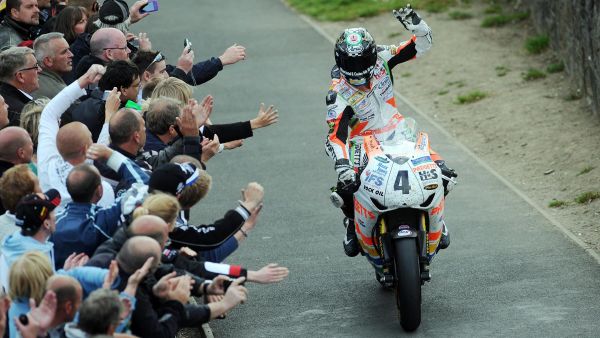 2007 marked 100 years of the TT Races and John McGuinness cemented himself as an all-time TT legend when he took a further two TT wins and became the first man to lap at over 130mph. His HM Plant Honda Fireblade from that year will be brought out from the front room of the McGuinness house and put centre stage as part of the Modern Milestones display. 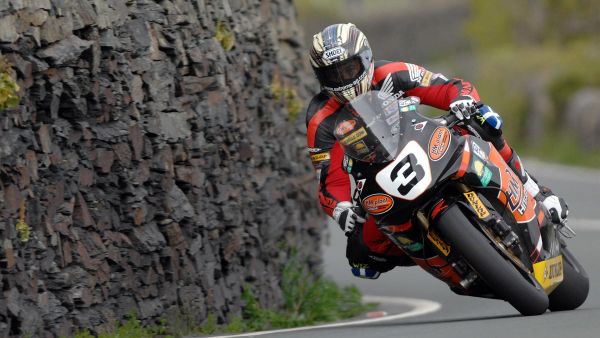 Two decades of Modern Milestones is completed by Bruce Anstey’s Valmoto Triumph Daytona 600 which claimed the British manufacturer’s first TT win for 28 years in 2003, plus David Jefferies’ Senior TT Race winning V&M Yamaha R1 from 2000 – the first bike to lap at over 125mph. 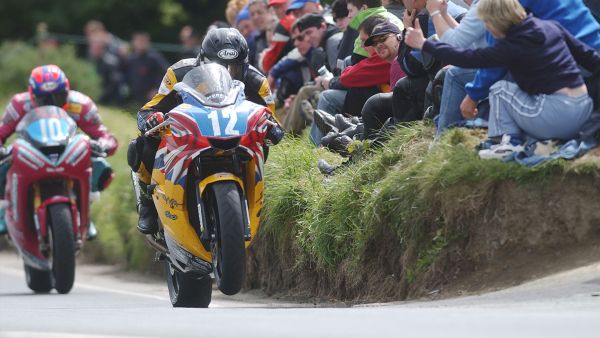 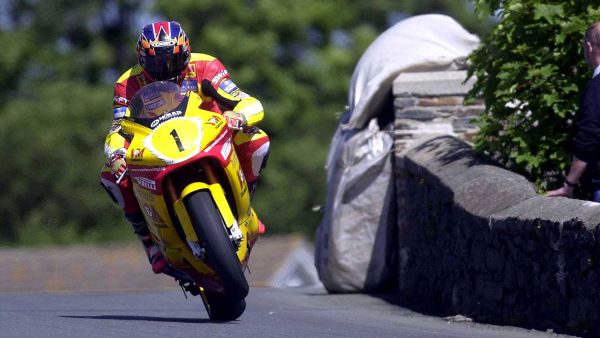 The Modern Milestones exhibition will be on display for the duration of Motorcycle Live from Saturday 16th November culminating with TT Day on Sunday 24th November. Tickets are available via the official website and you can win a pair of tickets to a day of your choice, simply by subscribing to the Official Isle of Man TT Races Newsletter where you’ll also stay up to date with the latest TT news.

Tickets for the 2020 Isle of Man TT Races will go on sale on Saturday 16th November from 9:00 via the Official iomttraces.com website including Official Grandstand Tickets, VIP Hospitality Experiences, and Official Entertainment Events.