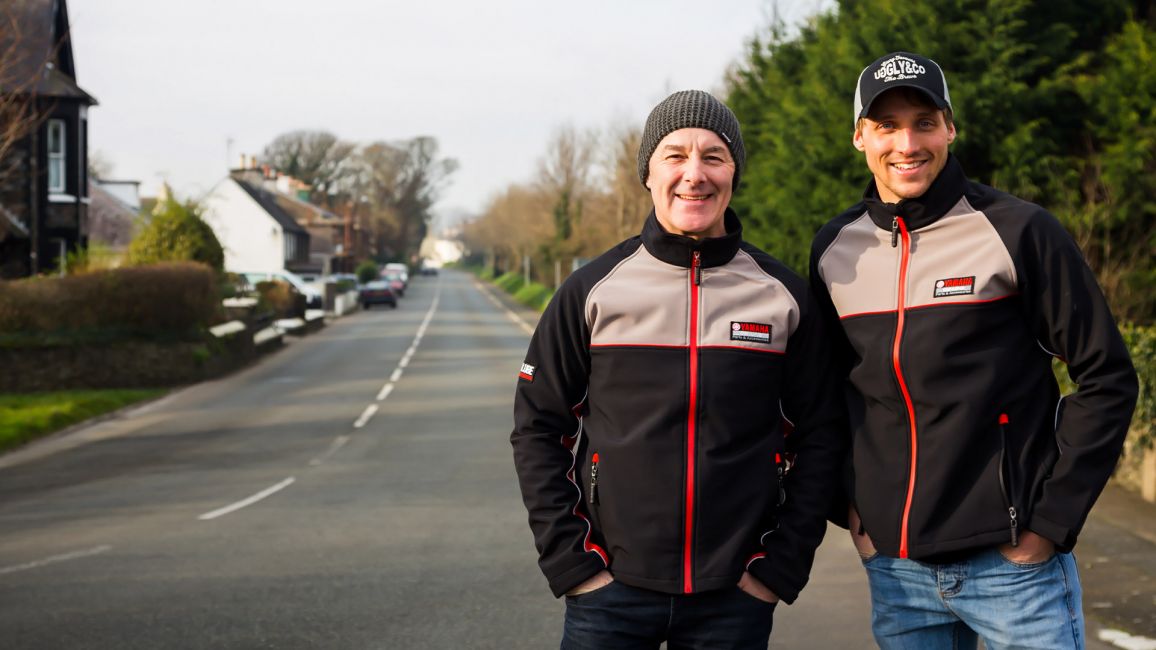 MOLYNEUX TEAMS UP WITH WILKES FOR 2020

17-time TT Race winner Dave Molyneux has announced he will be joined in the outfit by current FIM World Sidecar Championship winning passenger, Mark Wilkes, for the 2020 Isle of Man TT Races.

2020 will be the TT legend’s 41st year of sidecar competition after first racing at Jurby on the Isle of Man in April 1980, and while the 56-year old has had a relatively poor run of form since 2016 - retiring from six of the last eight races - his experience and unmatched record mean he never be ruled out of contention, having finished on the podium an incredible 30 times from 35 race finishes.

Wilkes, meanwhile, made his TT debut in 2017 with 8-time World Sidecar Champion Tim Reeves, lapping at an average speed just under 115mph to become the fastest newcomer passenger in TT history. Wilkes remained with Reeves for the 2018 and 2019 TT Races, taking two TT podium finishes in 2018.

Dave Molyneux: “Getting a passenger of Mark’s quality onboard beside me is like being given a factory engine. Having achieved podiums with Tim [Reeves] and lapping at over 117mph, he has definitely got what it takes.”

Molyneux and Wilkes will join a host of leading riders to share their plans, ambitions and preparations ahead of TT 2020 at the Official Launch Event on Friday 27th March. Set to take place at the Mountain View Innovation Centre, Ramsey, tickets for the TT Launch are now on sale while the event will also be streamed online at iomttraces.com.