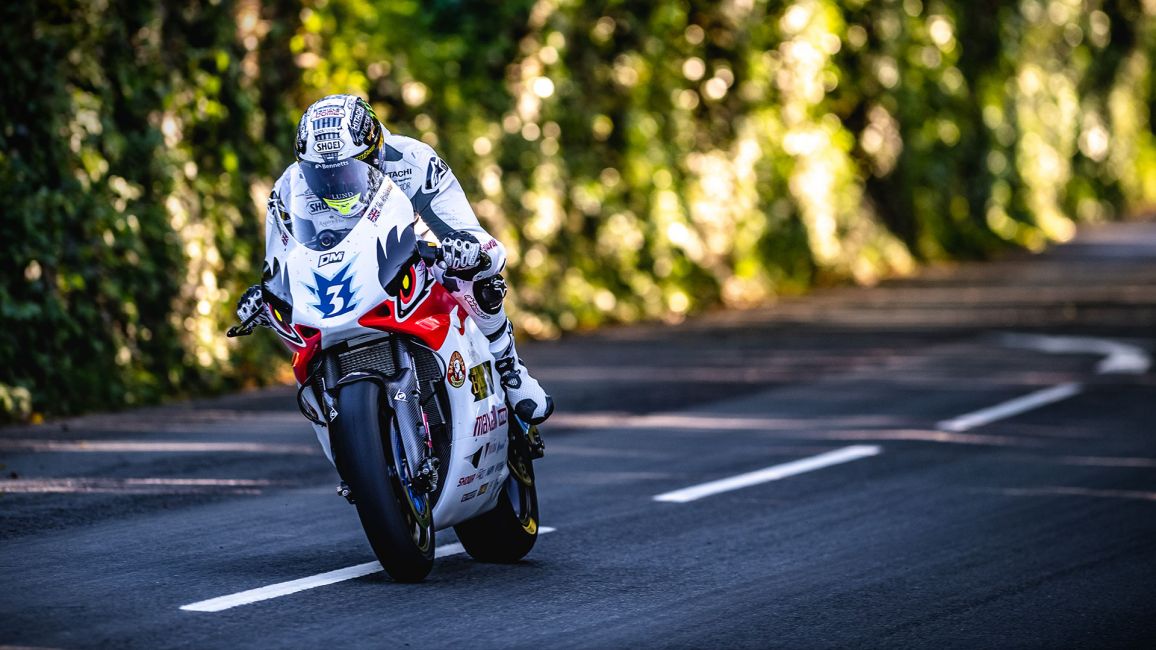 With the suspension of TT Zero from the racing schedule for the next few years, one of the leading competitors, Japanese firm Mugen were eager to ensure that the ground-breaking advances in electric technology achieved on the Isle of Man were not forgotten.

To this end, they decided to present one of their machines from the 2019 campaign to Manx National Heritage, to form part of the forthcoming TT and Motorsport gallery at the Manx Museum.

“The reasons for us coming to the TT in 2012 were manifold; not only for us to improve our knowledge and skills in EV powertrain technology, but also to put some stakes in the ground and achieve some milestones, whilst at the same time create a certain legacy for Mugen."

"It would be a great shame for us to have done what we have done over 8 years of intense effort, and not leave anything behind to show we had been on the island, so leaving one of the bikes behind in the care of MNH was the best way we could think of to mark our passing. We are confident that the organisation will present it to the public in the best possible light.”

The formal handover was to have taken place during the 2020 TT, but despite the restrictions and difficulties imposed by an international pandemic the machine has still been making its way by sea freight from Japan. Last week it arrived at a secure location in the UK, awaiting an opportunity to complete the final leg of its 9000 mile journey to Douglas.

“It was an incredibly generous gesture by Mugen to present one of their 2019 Shinden machines, and a great vote of confidence in Manx National Heritage as the guardian of the Island’s heritage. I certainly believe that in decades to come, zero emissions racing on the Isle of Man will come to be seen as one of the stepping stones in the development of electric technology. One of the themes of the new gallery is the important role that the TT has played in the development of engines, fuel, tyres and other components, and this motorcycle fits perfectly with that ethos."

"We are enormously proud to be able to work with Mugen to present their history on the Isle of Man, as part of the world’s greatest road race”.

The gallery is scheduled to open in 2022, with curators and designers working behind the scenes to ensure that this will become one of the most dramatic and thought-provoking galleries in the Manx Museum complex.