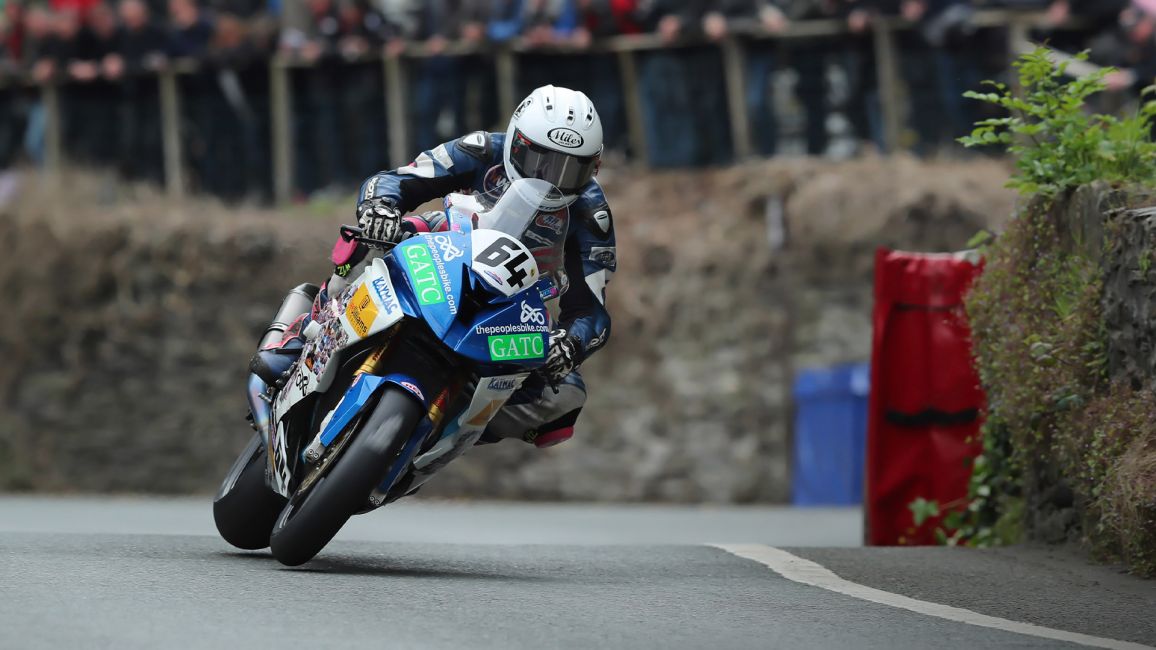 NEW LINE UP FOR THE PEOPLE’S BIKE TEAM

The fan-funded People’s Bike Team are set to return to the Isle of Man TT Races fuelled by Monster Energy with a new look, new sponsors, and new riders for 2020.

With previous riders including Paul Jordan, Steve Mercer and the late Dan Hegarty, The People’s Bike have a key philosophy of supporting newcomers and inexperienced competitors at the Isle of Man TT whilst also welcoming road racing fans via small-scale sponsorship packages, allowing them to be more actively involved with the TT and the team.

Featuring a new title sponsor – Incontango Training – for the 2020 season, The People’s Bike will field a two-rider line up at the TT with rising stars Joe Akroyd and Stephen Parsons.

30-year old Akroyd made his Mountain Course debut at the Manx Grand Prix in 2015. He took a pair of podium finishes a year later before moving up to the TT in 2017, but a heavy crash in qualifying ruled him out of action until he made a racing return in 2019. Despite the lengthy lay off, Akroyd impressed with an 18th place finish in the Senior TT Race and a best lap at an average speed of 124.115mph.

Parsons, meanwhile, moves up to the TT after three years and five podium finishes at the Manx Grand Prix. The 25-year old Cumbrian will be looking to continue his development around the Mountain Course, contesting the 1000cc Superbike, Superstock and Senior classes for the first time.

Mark Cubbon, Team Owner: “We are really excited about the upcoming season.  With a new title sponsor on board, it means we can really help to support and develop these young, up-and-coming riders and provide them with the guidance and stability needed at the TT.”

For more information or to get involved with The People’s Bike Team, visit the team’s website.