Get ready for an action packed Autumn on TT+. You can keep the buzz of the TT alive all-year round thanks to an unmissable line-up of new content coming every week exclusively to TT+. And, what’s even better it’s all completely free to watch. Take a look at what’s coming up…

Take a guided tour round some of the garage set-ups of the biggest teams at this year's TT. We get an access all areas look at the Garages for Ashcourt Racing, DAO Racing, FHO Racing, Honda Racing UK and more. All eight episodes are out now and available to watch exclusively on TT+. 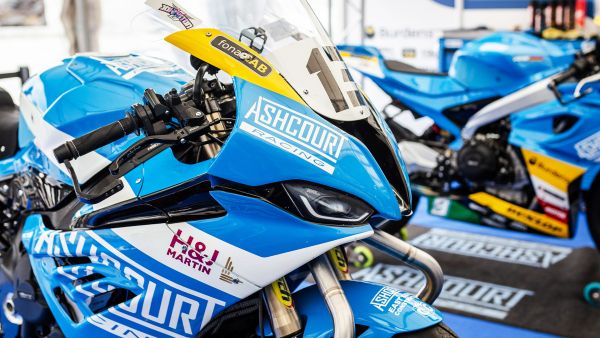 This access all areas mini-series offers fans an up-close and unfiltered look at the realities of competing in the Isle of Man TT Races. This four-part series offers a fly-on-the-wall look at the race day actualities and dramas from teams including Ashcourt Racing, Padgetts Racing and MD Racing, plus fans can look forward to a Senior Race Day special to complete the series.

The bravery, the concentration and the commitment needed to complete a race let alone win one is mind-blowing. But what does it take to perform at such high level? Delving into the mind-set of the elite riders from the 2022 TT Races, the new and original feature length film, Tourist Trophy will most certainly be one of the most highly anticipated additions to TT+. More details to be announced soon… 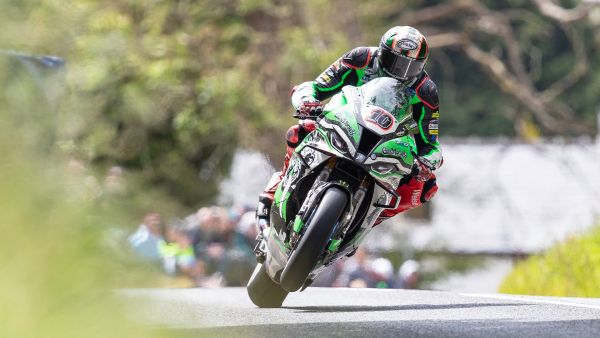 'Tourist Trophy' - a feature-length film of TT 2022, coming this autumn exclusively to TT+

The smash hit podcast is back for a second series. Series two will see weekly editions of the TT Podcast to TT+, with each episode split into two parts, where Steve and Chris will be speaking with TT races past and present, as well as rising stars of the event and the odd TT VIP behind the microphone.

16-time TT winner, and the only rider to have ever won five races in a week, Ian Hutchinson kicks off series two. Ian reflects on this years’ TT, his many injuries, and the recoveries he endured to be able to race again, as well as what he gets up to when he’s not riding, where he spends time flying helicopters. Other guests include James Hillier, Paul Jordan, Conor Cummins, David ‘Davo’ Johnson, Dave Molyneux and many more TT names getting behind the mic. Watch The TT Podcast now on TT+.

Between the Hedges is an exclusive new 8-part series featuring some of the biggest names of the TT including John McGuinness MBE, 2022 Senior champion Peter Hickman, newcomer Glenn Irwin as well as TT legends Milky Quayle, Davey Todd and Connor Cummins. Throughout the episodes this series takes a deep dive into answering some of the biggest questions, like just who is King of the Mountain? What makes the TT so unique? And how does it really feel to race against the clock? 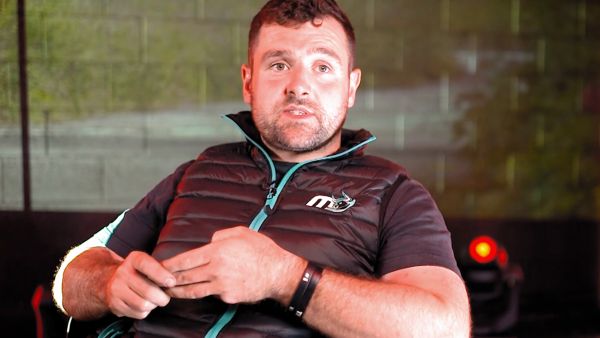 Michael Dunlop opens up in a typically frank way about his 20th TT win, in episode one of My Race

My Race, a new 10-part series, features some of the star names and standout performers from the 2022 Isle of Man TT Races as they talk through their race and how it unfolded. Episode include: John McGuinness MBE, who reflects on his 100th TT start in the RST Superbike Race, Davey Todd, who recounts the RL360 Superstock Race which saw him stand on the TT podium for the very first time, and Micheal Dunlop, who looks back to the first Monster Energy Supersport Race in his own unique way where he took his 20th TT race victory.

Plus there’s more, in addition to this jam packed line-up of new content coming this Autumn, there’s already a grid-load of exclusive content to immerse yourself in including feature-length interviews, onboards from John McGuinness MBE and Peter Hickman, over 100 episodes race highlights from over a decade and now includes all the action from 2022. Subscribe to TT+ now for free.

Fans can also experience TT+ by watching online or through one of the available apps (Android, Roku, Amazon Fire TV and Xbox).