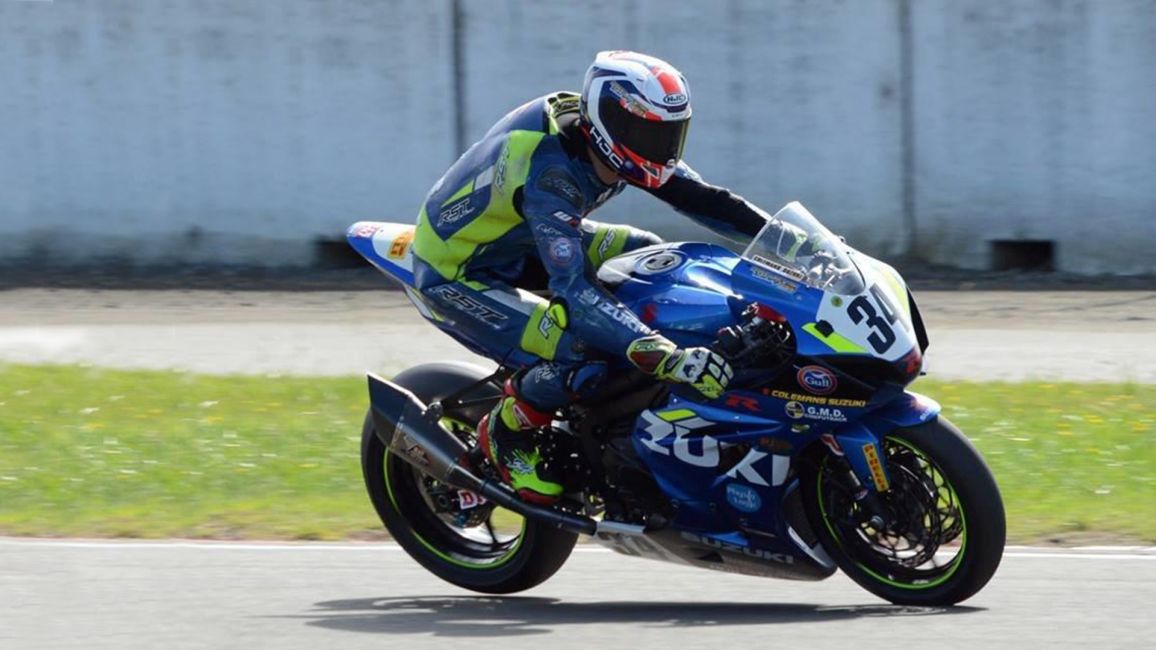 The 23-year old will contest the two four-lap Monster Energy Supersport Races having agreed a deal to ride a Honda CBR600RR for the TC Racing/DP Coldplaning team, one of the leading privateer squads currently competing on the Isle of Man.

Managed by former racer Mick Charnock, the team have enjoyed success with a number of high-profile newcomers including Australia’s Cameron Donald and David Johnson amongst others.

Hailing from Auckland, the last five years have seen Mettam firmly establish himself as one of his countries leading road racers. His first major success came in 2016 when he won the New Zealand Supersport Championship and he has subsequently become a regular podium finisher at the famous Cemetery Circuit at Wanganui.

On the back of his success, he came to the UK at the beginning of 2018 and was immediately successful, taking victory at the Cookstown 100 battling with TT stars including Adam McLean Davey Todd and Derek McGee.

Mettam then enjoyed a strong debut at the North West 200 where he took the McKinstry Racing R6 Yamaha to two top twenty finishes in the Supersport Races.

His early season success in Ireland saw him sign for the highly experienced Wilson Craig Racing team for the remainder of 2018 although injury ultimately cut short his season. Riding the famous silver and red Hondas - and for a team that can count Guy Martin, Cameron Donald and the late William Dunlop amongst their ranks - Mettam went on to take three top eight finishes at the Skerries 100 including a brilliant third in the Grand Final.

Returning to his homeland to ride a Suzuki GSX-R in the New Zealand Superbike Championship, a succession of wins and podiums saw him clinch the title at the fifth and final round at the Taupo Bruce McLaren Motorsport Park earlier this month and he is now making his final preparations for his first appearance on the TT Mountain Course.

Commenting ahead of his TT Races debut, Daniel Mettam said: “I’ve really enjoyed my road racing experience to date and after last season I now feel ready to make the step up to tackle the Mountain Course. I know that it’s a big challenge and I’ve been preparing for two years to make sure that I’m ready.  Racing on the Isle of Man will be a dream come true for me but I’m under no illusion about the task ahead and am just looking to get some miles under my belt and learn the track.”