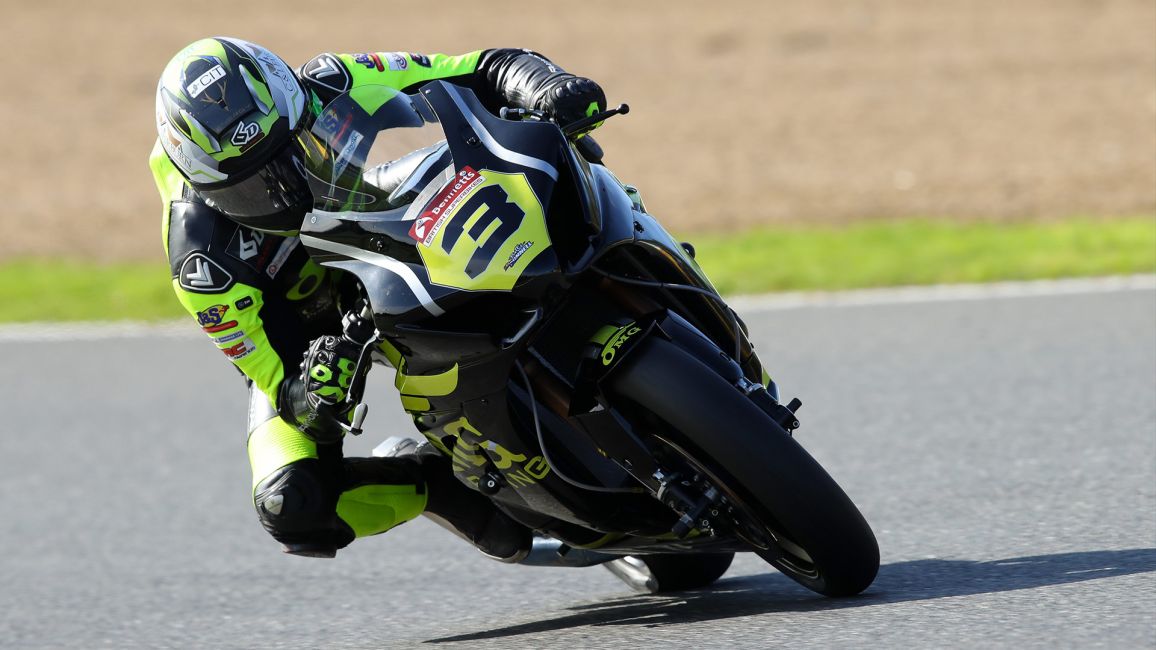 OMG Racing have today announced plans to debut at next year’s Isle of Man TT Races where they will contest the RST Superbike, RL360 Superstock, and Senior TT Races with BMW S1000RR machinery plus the two Monster Energy Supersport Races with Yamaha R6s.

2019 saw the team immediately build on the success of their debut campaign, claiming a first British Superbike win when Elliott took victory at the season-opening race at Silverstone. Despite Elliot’s strong start to the year, it was team mate Luke Mossey who showed greater consistency to finish the season 12th in the standings – only four points off the top-placed, factory-supported Suzuki.

In September, OMG Racing announced that they would be moving manufacturers from Suzuki to BMW for the 2020 season in a bid to continue their climb up the leaderboard. Whilst their machinery has been confirmed for next season, the team’s TT rider line up has yet to be announced but Team Principal Paul Curran has suggested an announcement will be made imminently.

Speaking of the news, Curran said: “We have some vastly experienced people coming on-board to help us develop behind the scenes, and on the bikes themselves – some household TT names - which we’ll be announcing over the coming days.”

“This is obviously a huge announcement as we prepare to take on our first ever roads season as a team. Road racing is something which has been on our radar for a while now but was a big investment in terms of time and resources. The team ownership agreed that it was something we couldn’t pass up on though – so it became a case of assembling a team capable of winning.”

Alan Gardner, co-founder of OMG Racing: “Since I was a boy I’ve been a fan of the Isle of Man TT, but never in my wildest dreams did I think I would get the opportunity to be a part of this historic and prestigious event.”

“As a team, OMG Racing doesn’t do things by half measures, so securing the right riders was pivotal. We’ve worked with them to grow our team, based in Cannock, into attracting one of the very best Road Race crews in the country. It was also important that we ran the right bike, so the BMW S1000RR was the obvious choice.

“We know that we’re a new roads outfit, but we’ve spent our entire time in British Superbikes proving people wrong, and we ended up winning our first race in just our second season. So, who’s to say what we can achieve in our debut roads season?”