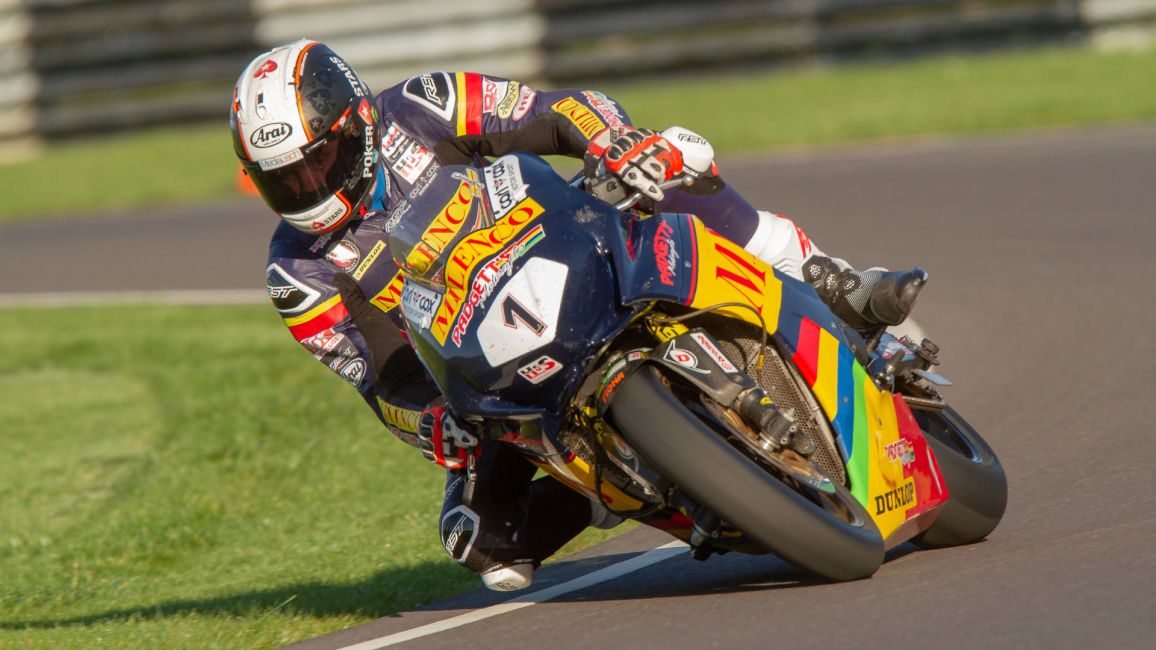 Milenco by Padgett’s Racing get testing underway at Castle Combe

The Milenco by Padgett’s Motorcycles squad have enjoyed a successful first test at the Castle Combe circuit with Conor Cummins and newcomer to the team, Davey Todd.

While Cummins - who first joined the team in 2016 - racked up the laps on his Honda CBR1000RR Fireblade Superbike and Superstock machines, Todd was getting to grips with the team’s Honda CBR600RR Supersport bike. It was the first outing for the rising star with the Batley-based team, following the announcement at the Official TT Launch Show that he would be joining the team for the Monster Energy Supersport Races at the 2019 Isle of Man TT Races fuelled by Monster Energy.

Further tests are set to follow for the team at the Silverstone and Oulton Park circuits, before the Milenco by Padgett’s Racing Team head to the first round of the British Superbike Championship, with Cummins and Todd taking part in the Superstock and Supersport classes respectively. The team then return to Castle Combe for further testing at the end of April, before all eyes turn to the start of the Road Racing season.

Speaking at the test, team owner Clive Padgett said: “It’s been brilliant to get the year underway on track, with great weather, our new sponsor in Milenco, and a successful test. Both Conor and Davey have completed a full days test at Castle Combe with more to come, and everything has been mint. The team has gelled, the bikes are great and I couldn’t have asked for more from our first outing. Conor starts his fourth year with us and is full of confidence and enthusiasm as usual, and it’s fantastic to be working with Davey - such a smart young man, full of promise for the future. And of course Bruce is still very much a Padgett’s rider, although not on a bike at the moment. But, of course, we never say never with Bruce! He may even make an appearance this afternoon with us. We’re all pumped here and looking forward to continuing the success of Padgetts Racing in 2019!”